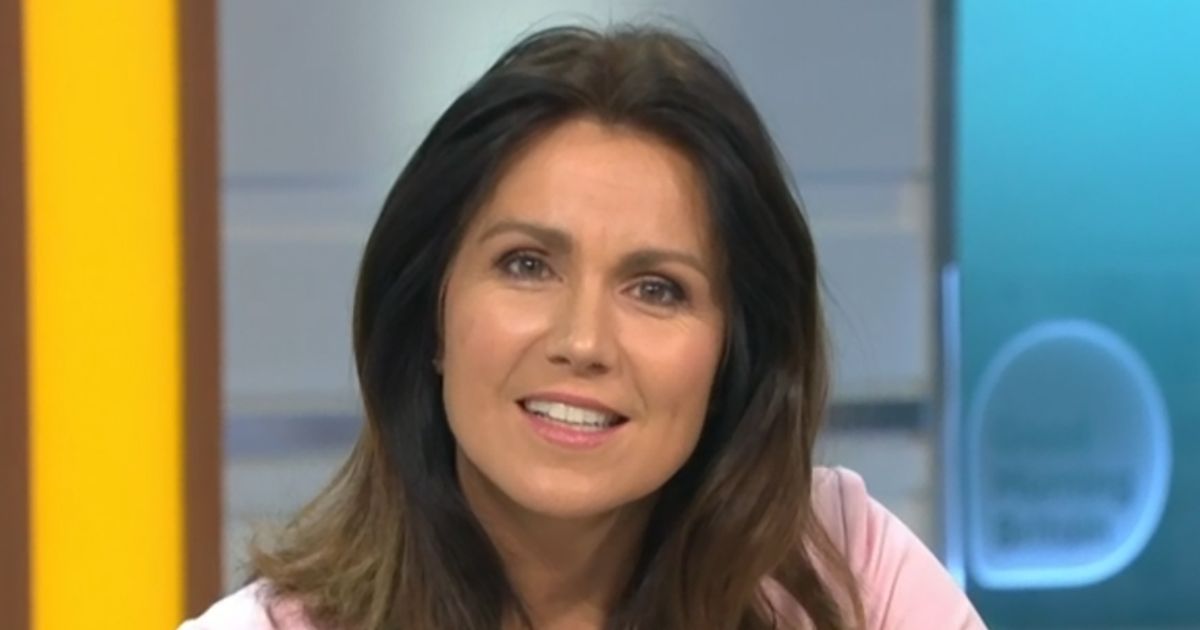 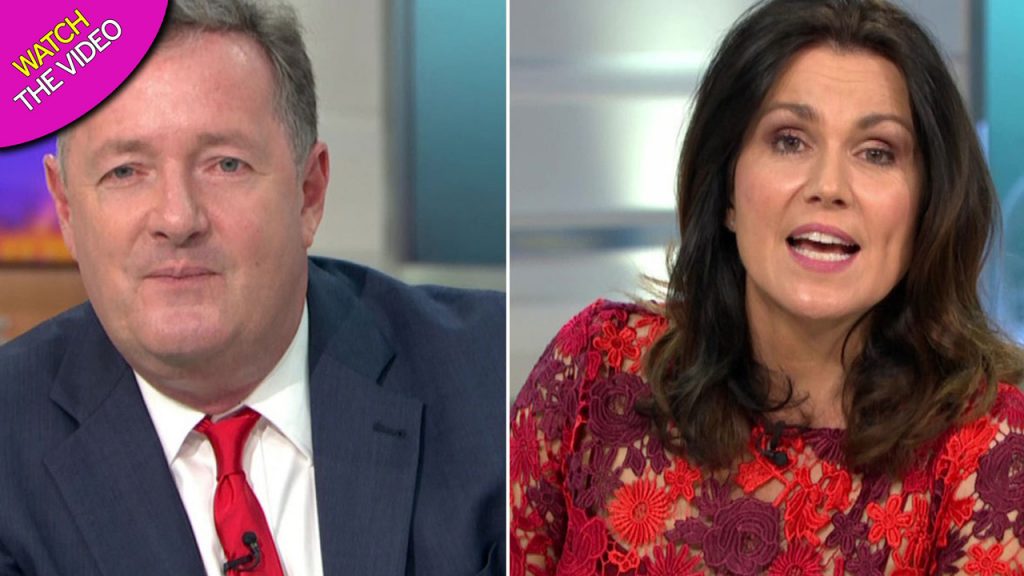 Susanna Reid has admitted she’s jealous of stars like Perrie Edwards and Halle Berry after seeing them in tiny bikinis – telling that skimpy swimsuits aren’t her thing.

The Good Morning Britain presenter, 53, told that she’d spent a chunk of time on her recent holiday “enviously scrolling” through snaps of beach-bound celebs.

Susanna went on to declare allegiance to Coleen Rooney’s “big pants brigade” – since the WAG made the retro, high-waisted swimsuit style cool again.

Coleen’s looked every inch the glam star on her sun-drenched holidays with hubby Wayne and their kids.

And Susanna can’t get enough of them.

Writing in her Daily Mail column, she told: “On my holiday, I spent way to much time enviously scrolling through pictures of celebrities in their swimwear. 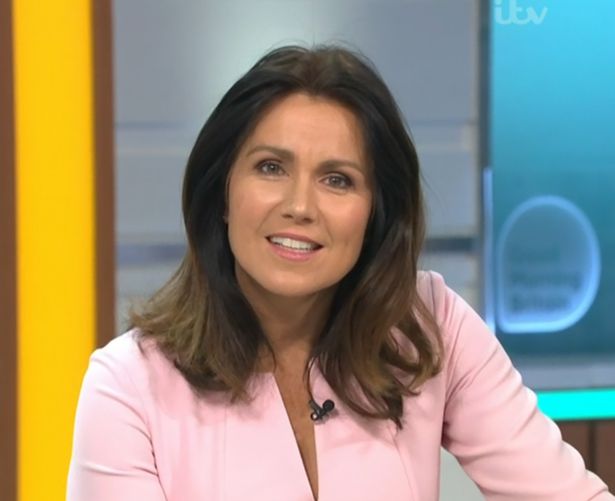 “Perrie Edwards from Little Mix in the tiniest crochet bikini, 53-year-old Halle Berry in a sexy orange number straight out of her Bond wardrobe and the best of them all, Coleen Rooney and her £2,000 bikini and swimwear collection.

“I’m daring to wear a bikini this summer, too, but one with a difference: it has really big bottoms.”

Susanna added: “I’m loving the trend for 1950s high-waisted pants which provide a couple of inches more coverage…I like the idea of no white bits, admittedly, but I’ll fill mine in with fake tan.” 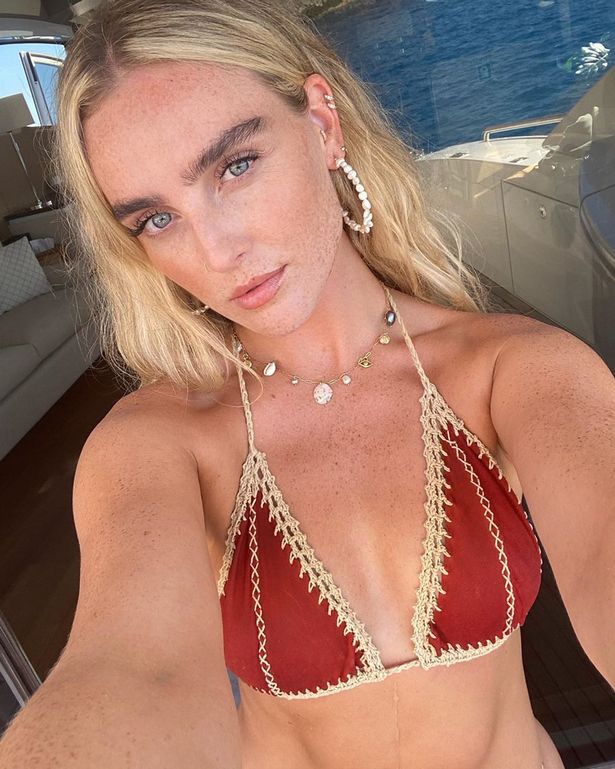 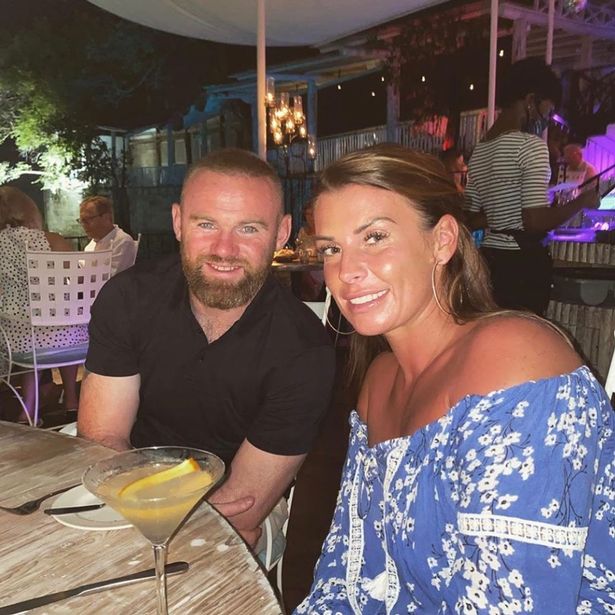 Susanna and her GMB partner Piers Morgan are in the midst of a break from the show, and will be returning to our screens in September.

That means she’ll be back to contending with outspoken Piers’ famous rants, brutal interviews and fiery on-air feuds. 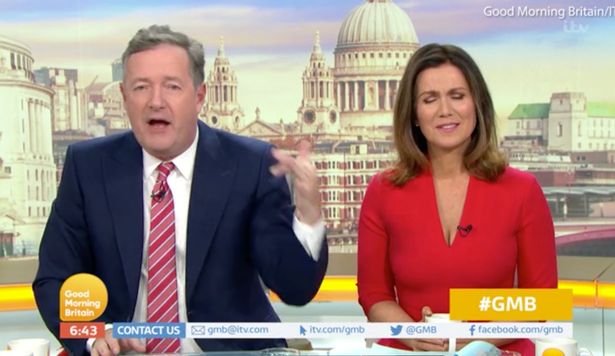 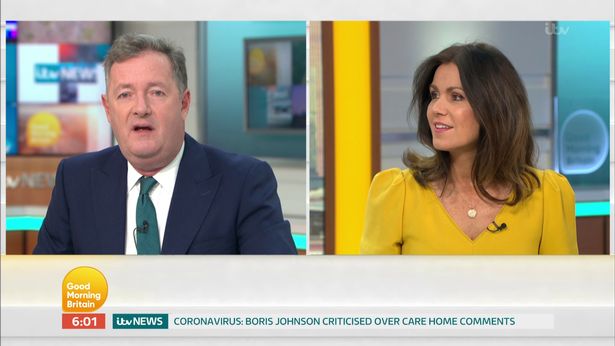 In the weeks prior to their holiday, Susanna and Piers’ appearances were often marked by the latter’s unapologetic opinion-sharing, especially around the coronavirus crisis.

Broadcast regulator Ofcom was flooded with complaints following a number of clashes between Piers and government ministers.

The complaints were focused around his now-notorious grillings of Health Secretary Matt Hancock and Care Minister Helen Whately.