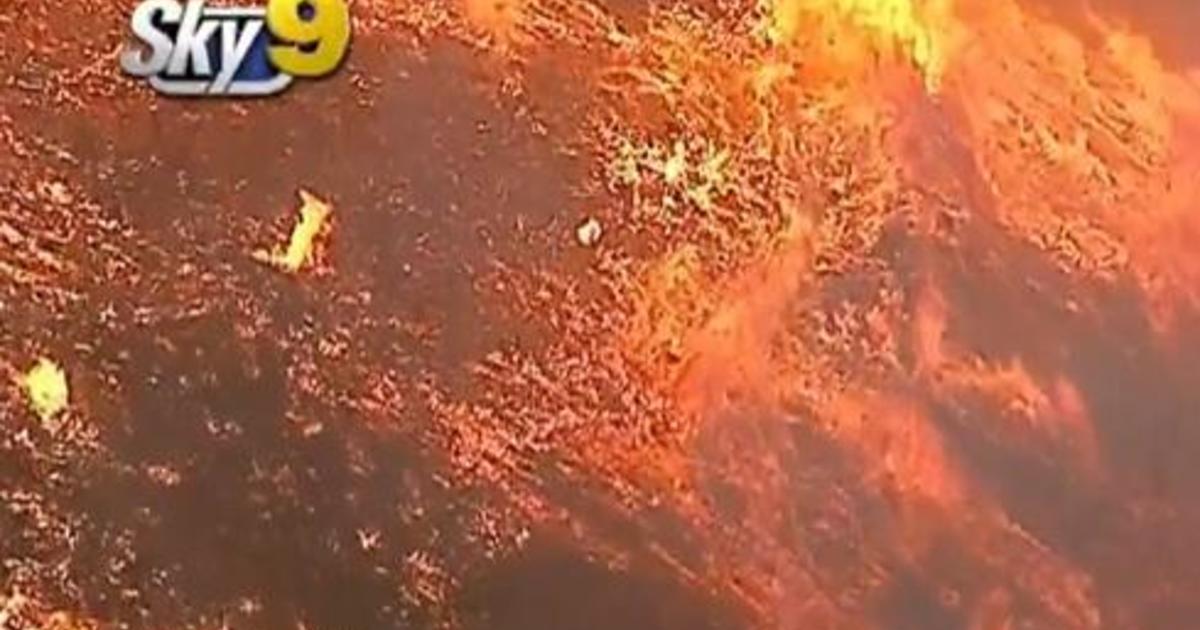 A brush fire quickly scorched thousands of acres on Wednesday in the Angeles National Forest north of Los Angeles, prompting evacuation orders and road closures in the Lake Hughes area, reports CBS L.A. The blaze, which has been dubbed the Lake Fire, was reported at about 3:45 p.m., according to the Los Angeles County Fire Department.

Fire officials said the blaze is unusual since it developed early in the fire season and spread as rapidly as it did without strong winds.

It’s also a history-making event due to some of the areas catching fire for the first time since 1968.

“It’s pretty explosive fire behavior,” said Angeles National Forest Fire Chief Robert Garcia. “It’s typically what we see a little bit later in the season and often driven by wind. The fuel, moisture conditions and the fire at this particular location with the slope, it really created the recipe for rapid fire growth.”

Los Angeles County Deputy Fire Chief David Richardson told The Associated Press the fire was being driven by tinder-dry brush and steep terrain but was as fierce as blazes pushed by the Santa Ana winds that arrive in about a month.

High temperatures in the mid-90s and low humidity will bring elevated fire weather conditions to the mountains and Antelope Valley as crews continue to battle the flames, officials said.

The Lake Fire’s cause hasn’t been determined. No injuries have been reported.

A photograph taken for theh AP showed what looked like a burning home. Richardson said some outbuildings may have been destroyed.

More than 500 firefighters responded and 20 strike teams were called out as part of a massive resource request to protect structures.

Several teams — including crews from Angeles National Forest, and the cities of Los Angeles, Huntington Beach, Culver City, Beverly Hills and Santa Monica fire departments — were working with the Los Angeles County Sheriff’s Department to evacuate residents near the fire.

An evacuation center was set up at Highland High School in Palmdale. Due to coronavirus restrictions, officials said evacuees will have to remain in their vehicles outside the school.

Officials said they could be out monitoring the fire throughout Wednesday night and possibly for days to come.