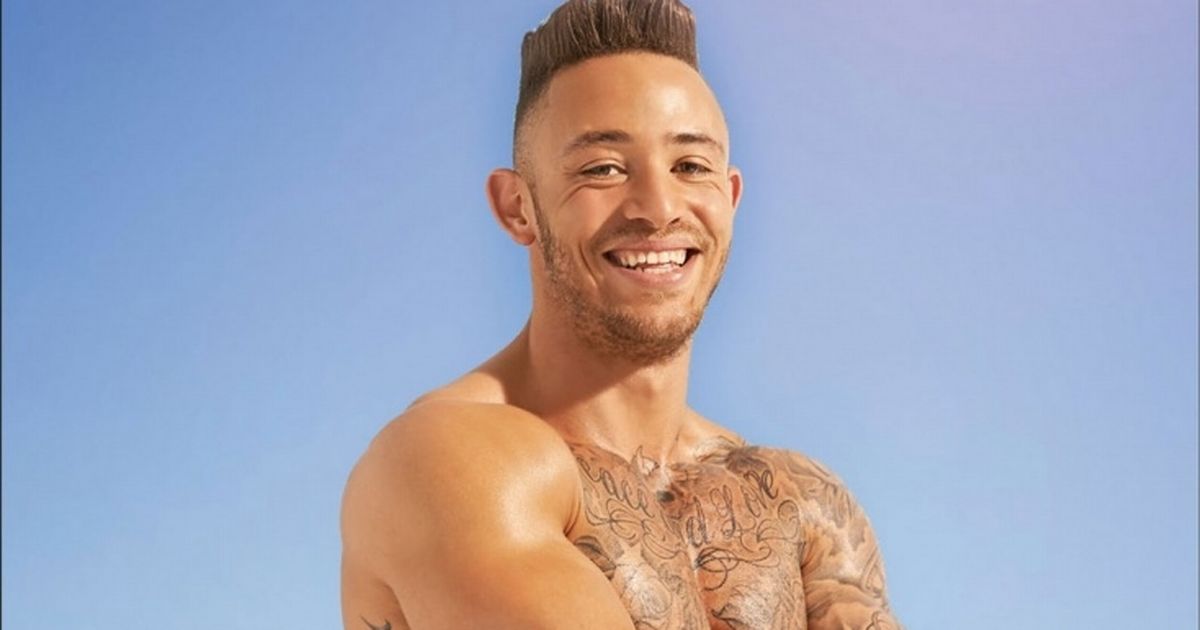 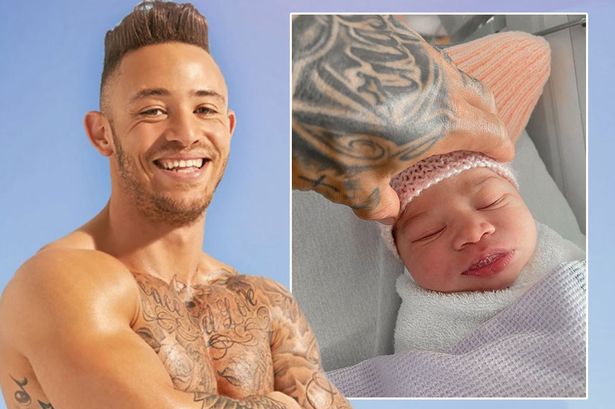 Ex On The Beach star Ashley Cain has revealed his daughter has come into the world.

The TV sensation, 29, left fans stunned with the different name he had cherry picked for his daughter Azaylia Diamond.

New dad Ashley has had his first child with his girlfriend Safiyya Vorajee on Monday.

In his first post about his newborn on Wednesday, the reality star shared gorgeous pictures of his little girl.

Ashely gushed he was left speechless but fatherhood has already opened news doors in his heart. 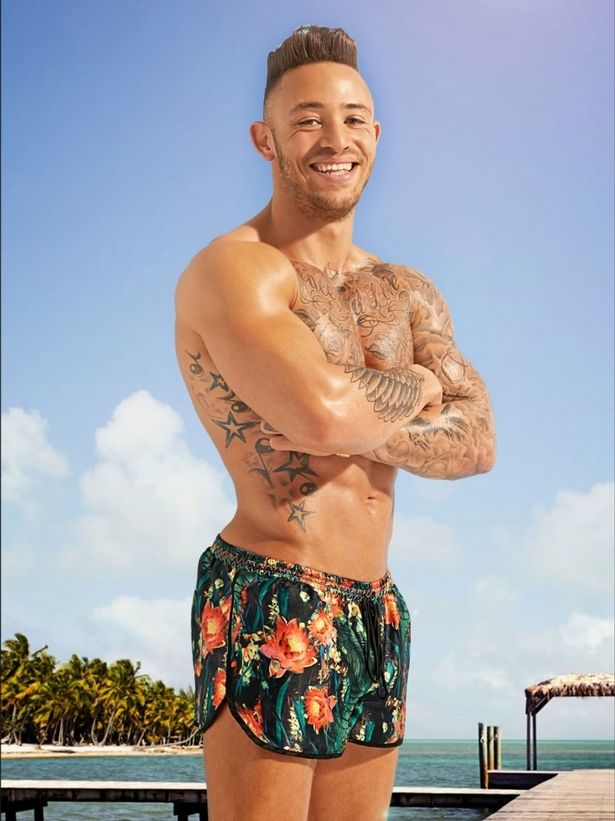 “There is no words to describe this feeling.

“But she has opened new doors to my life and my heart. I could literally look at her all day and hold her till my arms give in.

“But mainly I will always be there for her as her daddy, her friend and her confidant! Daddy loves you baby, you’ve changed my life!” 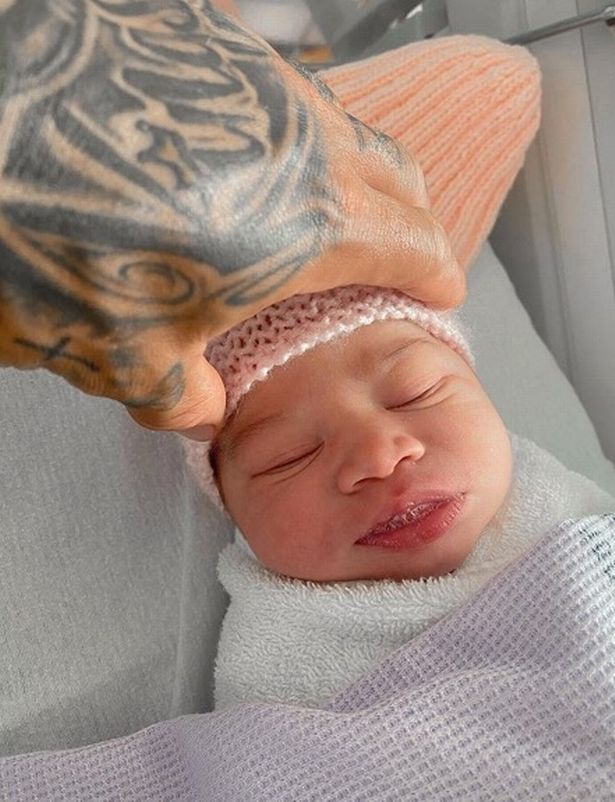 Ashley and Safiyya keep their romance under wraps.

However, they did reveal the pregnancy news in February earlier this year.

Previously a footballer, Ashley shot to fame as one of the original stars on Ex On The Beach. 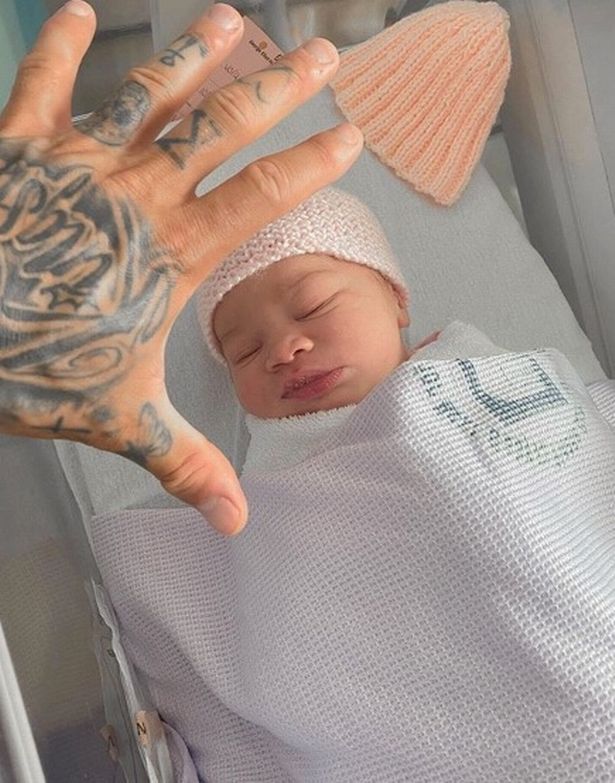 The reality star’s success become synonymous with the show as he returned for the second series.

Later he rocked up on the famous beach for the celebrity version in 2016.

Cameras were rolling when Ashley had a brief romantic dalliance with Jemma Lucy.

Ex on the Beach