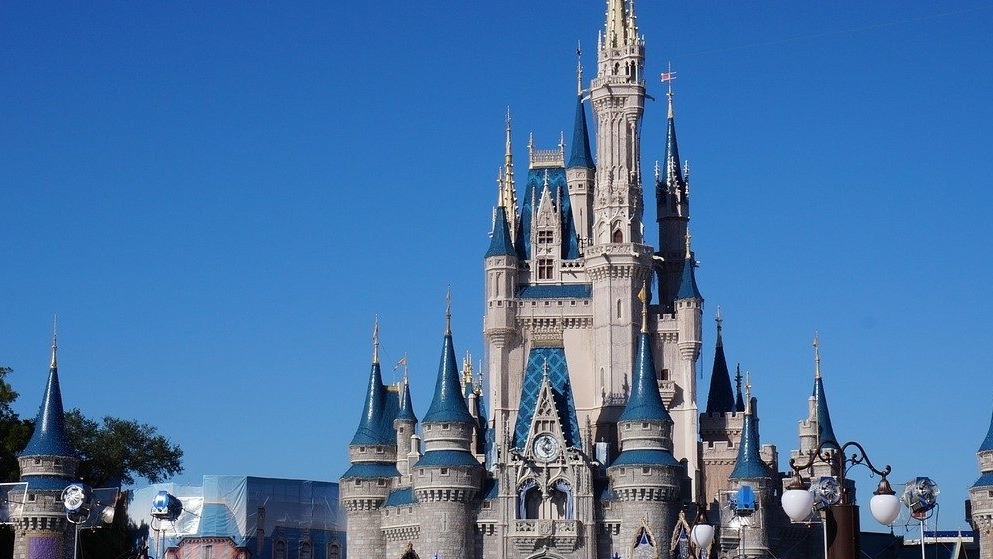 Splash Mountain Ride at Disney World to Be Replaced by Tiana, Fans Say – Is It Long Overdue?

Fans of Walt Disney World and Disneyland employees have started an online petition at Change.org, calling for re-theming the famous Splash Mountain ride as it relies on the characters from the movie ‘Song of the South,’ considered one of the company’s most racist productions.

The 1946 movie is not explicitly mentioned on the ride. It stars Brer Rabbit and Brer Fox, who share their Southern home with all their ducks, chickens, and frogs. The journey culminates in a tall drop sending the passengers through the thorny briar.

The controversial film has often been criticized for its romanticized view of the post-Civil War South, reinforcing nostalgia for a plantation in the Reconstruction times. Critics also claimed that the portrayal of Afro-Americans in the movie was racist and offensive.

Besides, ”Song of the South” is narrated by Uncle Remus, a plantation worker often said to be a racist stereotype.

The ongoing online petition is calling for the ride to be re-themed to the 2009 Disney movie ”The Princess and the Frog.” It features Tiana, the first Disney’s black princess.

According to the petition, the US theme parks seriously lack diversity, and the move could fill that gap. Princess and the Frog is a beloved character, the petition reads, adding that the film has little to none representation in the amusement parks.

The Disneyland cast member Frederick Chambers opined that it would be possible for Disney to re-theme the ride as it had done before. Chambers said in a Twitter thread that it would be an excellent opportunity to see how people of color are represented in our theme parks and on screen.

He also highlighted that so far, Disney has never had an attraction with black lead characters. In his view, it is high time to change that.

The theme park has already changed rides in the past. For instance, the company abandoned its ”wrench auction” on Pirates of the Caribbean ride, which used to showed pirates chasing and auctioning off women. Nowadays, the updated scene features men and women surrendering goods like art and clocks to the pirates.

Earlier this year, former Disney CEO Bob Iger announced during the firm’s annual shareholder meeting that ‘Song of the South’ would not be featured on Disney+ due to its ”outdated cultural depictions.”

What do you think? Do you support or oppose the idea of having the theme of Splash Mountain changed?

Read More: Splash Mountain Ride at Disney World to Be Replaced by Tiana, Fans Say – Is It Long Overdue?