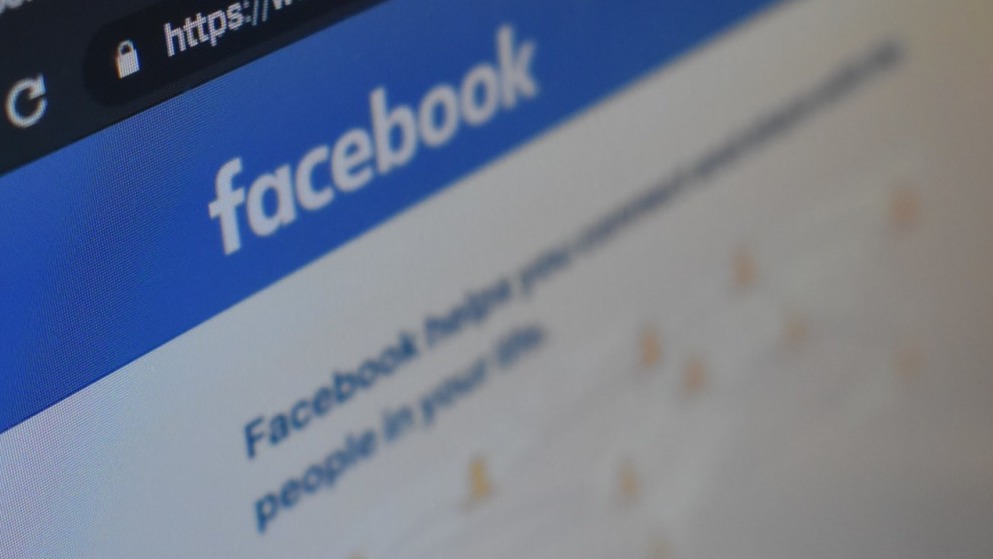 The state of Georgia is in the news, as one of its county officials suggested in a Facebook post that law enforcement should “shoot to kill” those individuals whose demonstrating is turning to vandalism and destruction over the recent George Floyd case.

The Macon-Bibb County commissioner, Joe Allen, took to Facebook to comment on a live video posted this week by Fox 6 Milwaukee. His post stated: “It’s now time to SHOOT to KILL them if they continue to destroy.”

Initially, Allen defended his posted remark, but then later issued an apology. On Wednesday, an individual who identified herself as Angie Wilson took to Twitter, stating: “Don’t be a coward now! Own what you said!”

Following his post, a group of users of Twitter called out Allen to resign. It was then later that he issued his apology for his initial remark. He offered his regret for his previous comments that he had posted online and what they meant to people. He admitted the comments were hurtful and a poor choice on his part.

In an interview with 13 WMAZ, Allen emphasized that his remarks were never to be taken as being about “race or anything like that,” but was, in fact, referencing the looters themselves. Allen, in his defense, said: “Looters going in and taking stuff and beating people and hurting people, beating people and I just got, you know, to the point, my gosh…and I said it. I did say it. I should not have said it.”

Allen had already announced last year that he did not plan to pursue reelection. Having been first elected to the position of county commission her 1998, this would be his last year holding the office.

Allen’s remark reflected those recently made by President Trump. Last week, Trump caused a bit of controversy himself when he took to Twitter, stating: “when the looting starts, the shooting starts.” This post then started the now ongoing back and forth between Trump and Twitter, who put a warning on the President’s tweet, claiming it glorified violence and thusly violated its policies.

Is this what it has come down to, threats of violence to curb violence?