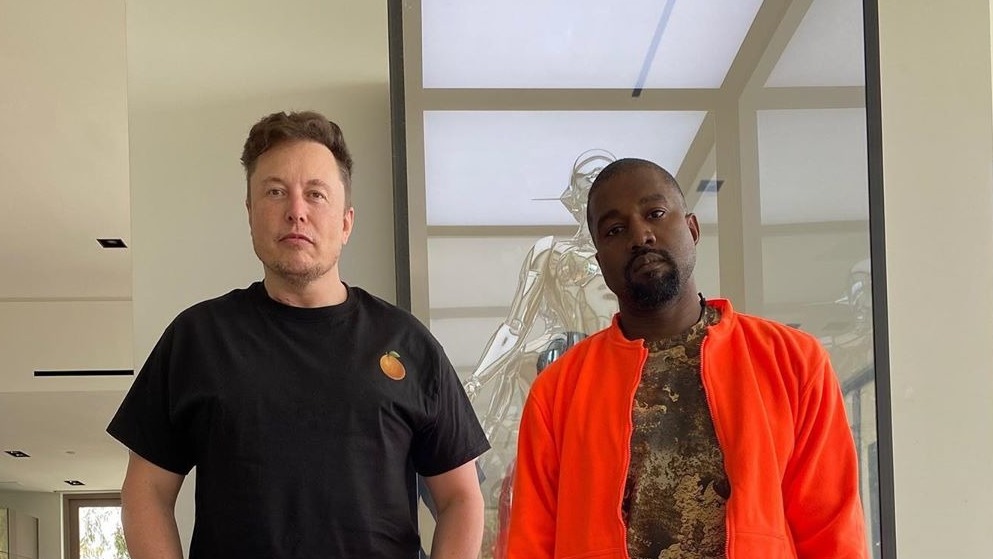 Kanye West Announces He Is Running for US President — Is He Serious This Time?

Kanye West announced on Saturday his candidacy for US President.

The rapper, a vocal supporter of Donald Trump, chose July 4 to make the unexpected announcement on Twitter, causing a social media storm.

It did not become clear whether he was serious. The rapper did not confirm whether he had already filed any official paperwork to participate in the state election ballots.

To join the ballot as an independent candidate, the 21-time Grammy award winner will need to gather a certain amount of signatures and register by a deadline. In some of the major US states, this deadline has already passed. However, the musician still has the time to file in many others.

A check in the FEC database showed that there is only one person named “Kanye” for this year’s presidential election. He is from the Green Party and raised $0 so far.

Among the first people to support the rapper, was his wife – the reality star Kim Kardashian West. She replied to his twitter announcement with an American flag. Tesla CEO Elon Musk also endorsed the musician saying: “You have my full support!”

It is not the first time West reveals his political ambitions. At the 2015 MTV Video Music Awards, West said he had decided to run for President in 2020. Last November, he reversed his opinion, saying he would participate in the 2024 elections.

In 2018, West and his wife met President Trump in the White House to discuss prison reform. During the meeting, the rapper wore a Make America Great Again hat, walked behind the desk to hug the seated President saying: “I love this guy right here.”

West also noted that Trump makes him feel like a Superman. Besides, the musician also pushed back on the idea that African-Americans are predominantly democrats.

Asked if West could be a potential candidate for the White House, Trump replied: “Could very be.” “Only after 2024,” West said, highlighting that we should stop worrying about the future and focus on today.

As of early Sunday, West’s announcement had more than 416, 000 retweets. Different versions of “Kanye” were trending on Twitter, along with “First Lady” and “Kardashians.”

If he ran, West would follow a well-established tradition of independent or third-party candidates challenging the Democratic and Republican nominees. For instance, the Texas billionaire Ross Perod took 19% of the vote in 1992. More recently, in 2000, Ralph Nader’s Green party took less than 3% but was blamed for costing Al Gore the presidency.

What do you think? Do you believe that Kanye will join the race as an independent candidate?

Read More: Kanye West Announces He Is Running for US President — Is He Serious This Time?