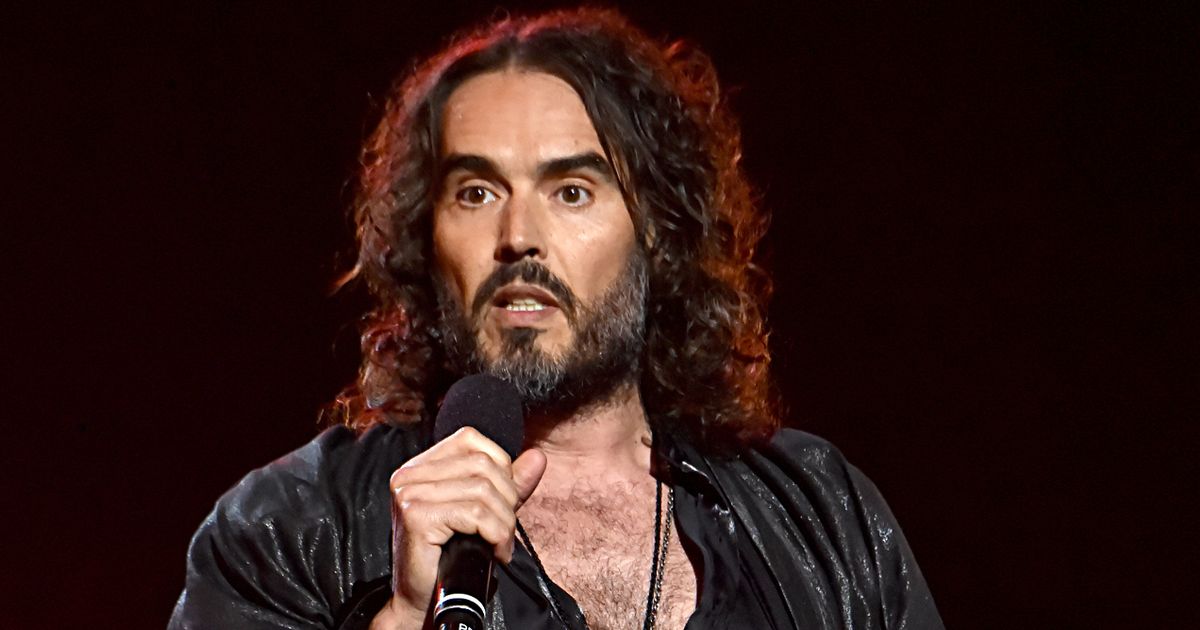 Russell Brand and his wife Laura Gallacher bought The Crown Inn pub in Pishill, Oxon in December 2021 for a reported £850,000 despite the dad-of-two being teetotal 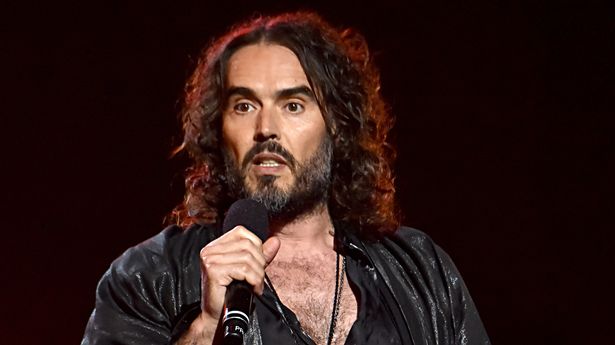 Brand and his wife Laura Gallacher – the younger sister to TV presenter Kirsty Gallacher – bought The Crown Inn pub in December 2021 for a reported £850,000.

The Grade II-listed building is the only pub in the village of Pishill in Oxon but if the 47-year-old comedian and actor gets his way, it will spark a frenzy among the local residents.

Brand, who lives in nearby Henley-on-Thames, intends to turn the establishment into a vegan restaurant – a lifestyle he has adopted since 2019 after many years as a vegetarian.

An outraged local told The Sun : “We’ve heard he’s planning to turn the pub into a vegan restaurant. Why would anybody want that? He clearly never had any intention of using the pub as a pub. He doesn’t even drink alcohol. Why buy a pub if you don’t like drink?”

The Forgetting Sarah Marshall actor also has plans to change the use of the garage on the property into a recording studio, which could see him record his YouTube conspiracy theory videos. An application to convert the garage has been submitted to the South Oxfordshire District Council, according to The Sun.

Planning documents say: “The entire property has recently undergone a change of ownership and the public house is temporarily closed whilst plans to refurbish the building and formulate the nature of the new establishment are put in place.”

It won’t be the first time that the Brand has angered the Pishill community after he was accused of ruining an engaged couple’s dream to marry at the 15th century pub.

As part of the former Big Brother’s Big Mouth presenter’s deal to purchase the property, he refused to take over any wedding bookings made at the venue prior to his name above the door, a couple who planned to say I do at The Crown Inn have claimed.

( Getty Images for The Recording Academy)

Stephanie Wareham and Stephen Hare, who booked in their big day at the venue for May 28 2022, were left devastated when it was cancelled just before Christmas in 2021.

Despite the betrothed pair being refunded their £1,400 deposit, they had reportedly lost out on £1,500 deposits for other expenses.