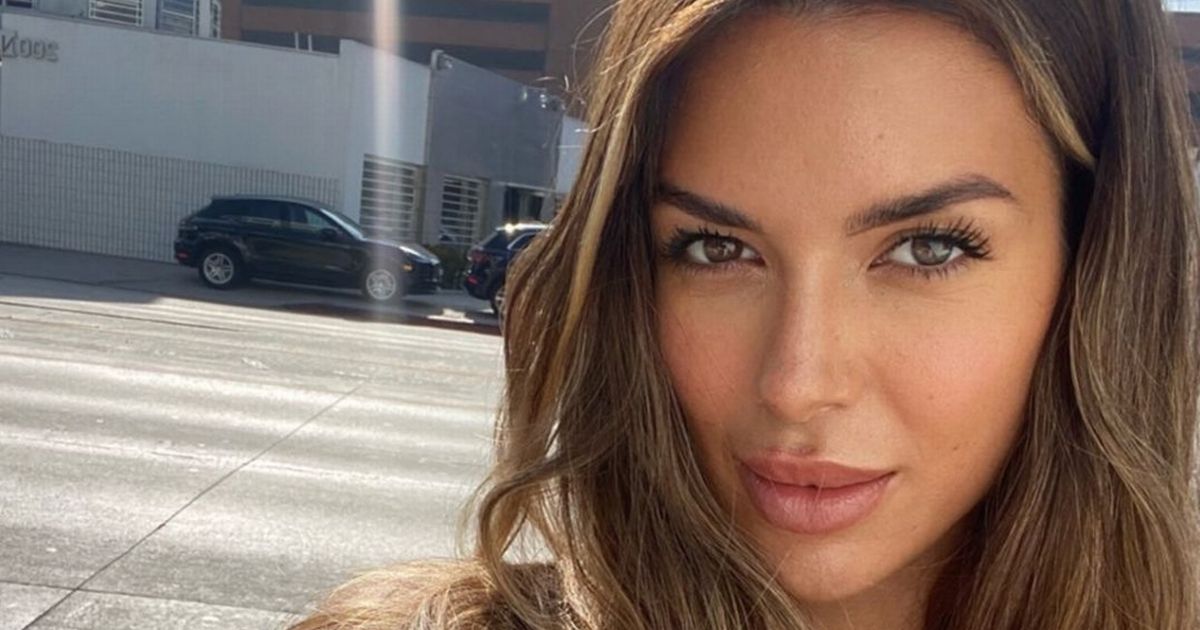 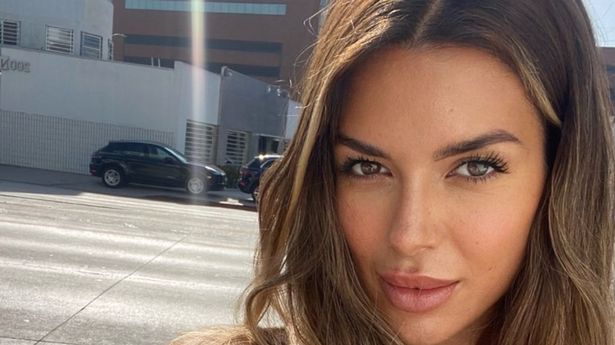 Love Island winner Ekin-Su Cülcüloğlu was hot in pink as she soaked up the Los Angeles sun while lovesick Davide Sanclimenti admitted how much he missed his girlfriend.

The former Turkish soap star is shooting an exciting new project in the US and says she has been “overwhelmed” by her support across the pond as she met with fans in Los Angeles on Thursday. The Essex beauty will spend one week in LA for the shoot while beau Davide spends some time alone at home.

Ekin-Su took to her Instagram Stories on Friday to show off the pool at her swanky Beverly Hills hotel before posting a sultry selfie in a beautiful pink strapless dress to her 2.8 million followers.

Iced coffee was the order of the day in Los Angeles

The 28-year-old then took a favourite from the Love Island villa to LA when she held up a rather large iced coffee from Starbucks.

“Super excited! Oh my God I sound American now, not cool,” before she and people in the background start giggling at her attempted accent. She continued: “I’m excited to shoot now.”

While Ekin-Su enjoyed the glamour lifestyle in the US, Davide was in the UK on his own and he took to his Instagram Stories to admit how much he missed his Love Island co-star and girlfriend.

‘I miss my baby so much’

During a Q&A with his 1.9 million followers, one fan asked “how are u currently feeling”, with the Italian responding: “Feeling good but I miss my baby so much,” followed by a persevering face emoji and a red love heart as he shared an intimate photo of the couple at her recent birthday celebrations.

Another fan also asked what his phone lock screen was, which provided a surprising answer. Davide took a screenshot in reply to the question and revealed that he does not have a photo of Ekin-Su but is instead covered with inspirational quotes.

Ekin-Su and Davide look stronger than ever

Ekin-Su has been in hot demand since leaving the Spanish villa with Davide on her arm and the prize money of £50,000. It was reported on August 12 that Ekin-Su had signed a £1m brand deal with online fashion retailer, Oh Polly. The deal, which is thought to be the biggest in Love Island history, will see Ekin-Su as the face of the brand.

She is also the bookies’ favourite to replace Laura Whitmore as host of the popular ITV2 reality dating show after she stepped after three series.

Read More: Love Island winner Ekin-Su hot in pink in LA as Davide admits he misses her ‘so much’

« Britney Spears 'wants to be a good mum' to estranged sons, says ex-bodyguard