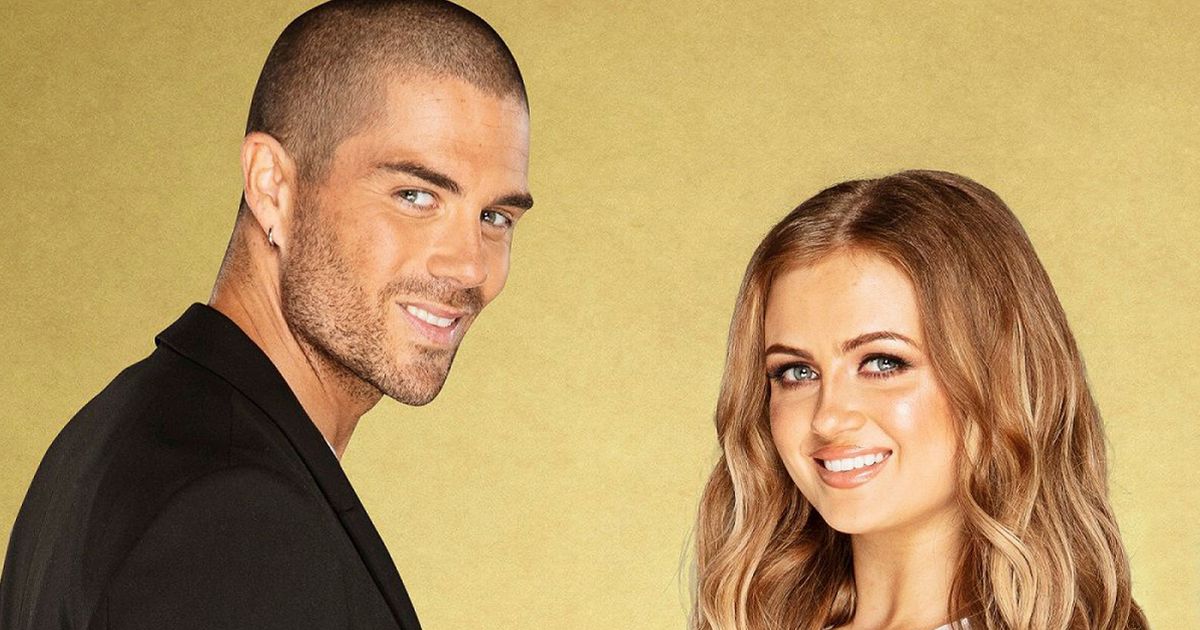 EastEnders star Maisie Smith and The Wanted singer Max George have been pictured packing on the PDA in recent weeks. The duo met on Strictly Come Dancing in 2020 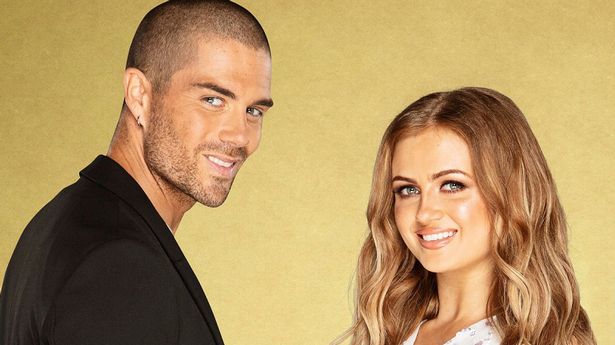 EastEnders star Maisie Smith and The Wanted singer Max George hit headlines earlier this month after they were spotted ‘smooching’ on a plane.

They reportedly grew closer during the Strictly live tour at the beginning of this year.

The EastEnders actress wasn’t supposed to be taking part in the tour but stepped in last-minute to replace TV presenter AJ Odudu, who had suffered an ankle injury.

However, it wasn’t until August that rumours began swirling about the status of their relationship.

Earlier this year, Max split from Stacey Giggs after the pair rekindled their romance in April following Tom Parker’s death.

The duo were on a flight to Crete

And it looks like Max swiftly moved on with the soap actress and jetted off to Crete, Greece, to enjoy some time in the sun with her.

Passengers on the same flight as Maisie and Max told The Sun that the duo were ‘all over each other’ on the plane.

A person told the publication: “They looked like a very loved-up couple — they were all over each other for the entire four-hour flight.

And a source is said of the pair, who also reportedly headed on a holiday to Portugal together recently: “This isn’t a flash in the pan.

“Max has told people that he is falling in love with Maisie.”

Neither Max nor Maisie shared snaps of themselves together during the holiday in Greece.

Max and Maisie met on Strictly Come Dancing in 2020

Sources say that Max is ‘falling in love’ with Maisie

A few days after returning from their holiday, the duo were pictured holding hands while taking his dog Albert for a walk in London.

They looked totally at ease in one another’s company as they went for a stroll.

Max and Maisie kept it low-key in sweatpants and hoodies as they held each other’s hands.

The pair have remained tight-lipped about their romance, but Maisie was seen make-up-free leaving a house in London, which she’s said to be sharing with Max.

Max was also papped in Crocs, walking his dog separately in the area.

Fast forward to August 23, Maisie and Max took a little trip to Kensington High Street to pick up a few home essentials in Wilko’s.

The couple were seen standing on the pavement with their purchases, including a pedal bin, plastic drawers and a bag of other home essentials.

Following their holiday, they were spotted holding hands

They event went shopping for home essentials at one point

The stars even packed on the PDA as they waited for a taxi home. They looked head over heels for each other as they giggled and kissed.

It looks like their relationship is going from strength to strength, but it didn’t come without any trouble.

Stacey – who is the ex-wife of Manchester United star Ryan Giggs – reportedly told friends seeing Max enjoying a romantic break with Maisie is “like a dagger to the heart”.

The Sun claims Stacey confided in a pal, saying: “Max cheated on me with Maisie. I asked him about her but he denied anything had happened.

“He said he was like an uncle to Maisie.”

“After everything I’ve done for him, I cannot believe he would be so rude and disrespectful. He’s a lying dog. I feel betrayed.”

Max and Maisie have yet to speak on their relationship and have avoided posting each other on social media… so far.