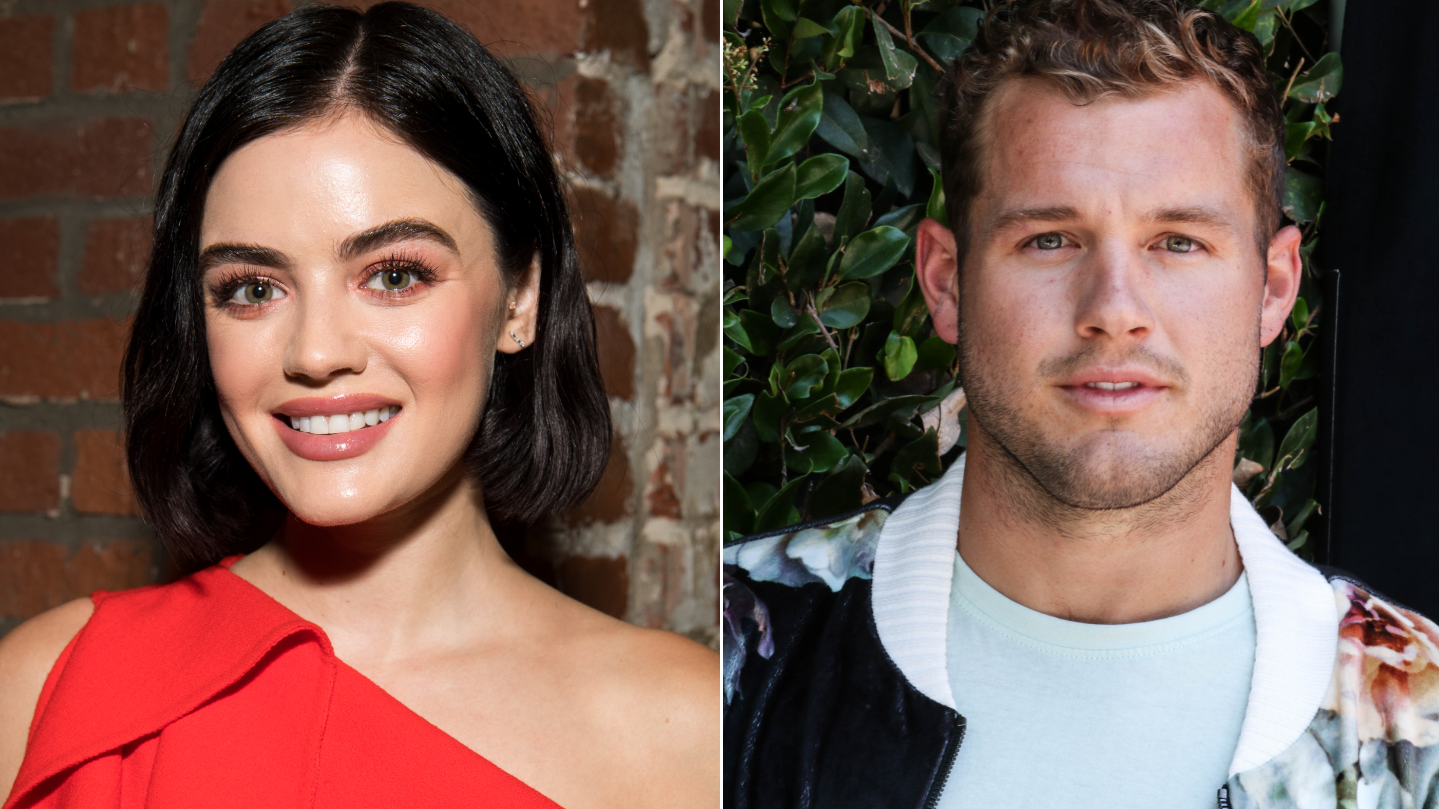 Lucy Hale Has Had A Crush On Colton Underwood For ‘A Long Time’ But Isn’t Rushing Things With Him, Source Says – Here’s Why!

As fans might know, Lucy Hale and Colton Underwood were seen spending time together during a hike and the dating speculations were immediately sparked! Now, one insider report claims to know that the actress has actually had a crush on The Bachelor star for quite a long time!

However, they also wanted to point out that despite this, she does not want to rush things.

Lucy Hale and Colton Underwood have been getting some fresh air and exercise away from people as the social distancing orders continue on California, although they are easing.

The one person they did not keep the distance from, however, was each other, when they went on a hiking date the other day.

Now, one insider tells HollywoodLife that Lucy Hale really liked being single, in spite of her longtime crush on Colton Underwood, which is why she has no plans on rushing into a serious relationship with him anytime soon now that they are actually hanging out.

The source dished that: ‘Lucy is in no rush for a relationship with anybody at this point and actually really enjoys being single. But at the same time, she does not see anything wrong with spending time with Colton and really enjoys his company so if it leads to something more, than that’s fine, too. She gets along with him and they have a nice time together, plus she has a bit of downtime from her typically busy schedule so they’ve been getting to know each other..’

Another insider tells via the same news outlet that ‘Lucy has had a thing for Colton for long time and she isn’t afraid to shoot her shot now that he is a free man. She wants to see if he is all he has been made to be in her mind and wants to give her feelings a shot. It is so in its infancy of becoming anything that it should be interesting on how everything works itself out.’

Read More: Lucy Hale Has Had A Crush On Colton Underwood For ‘A Long Time’ But Isn’t Rushing Things With Him, Source Says – Here’s Why!