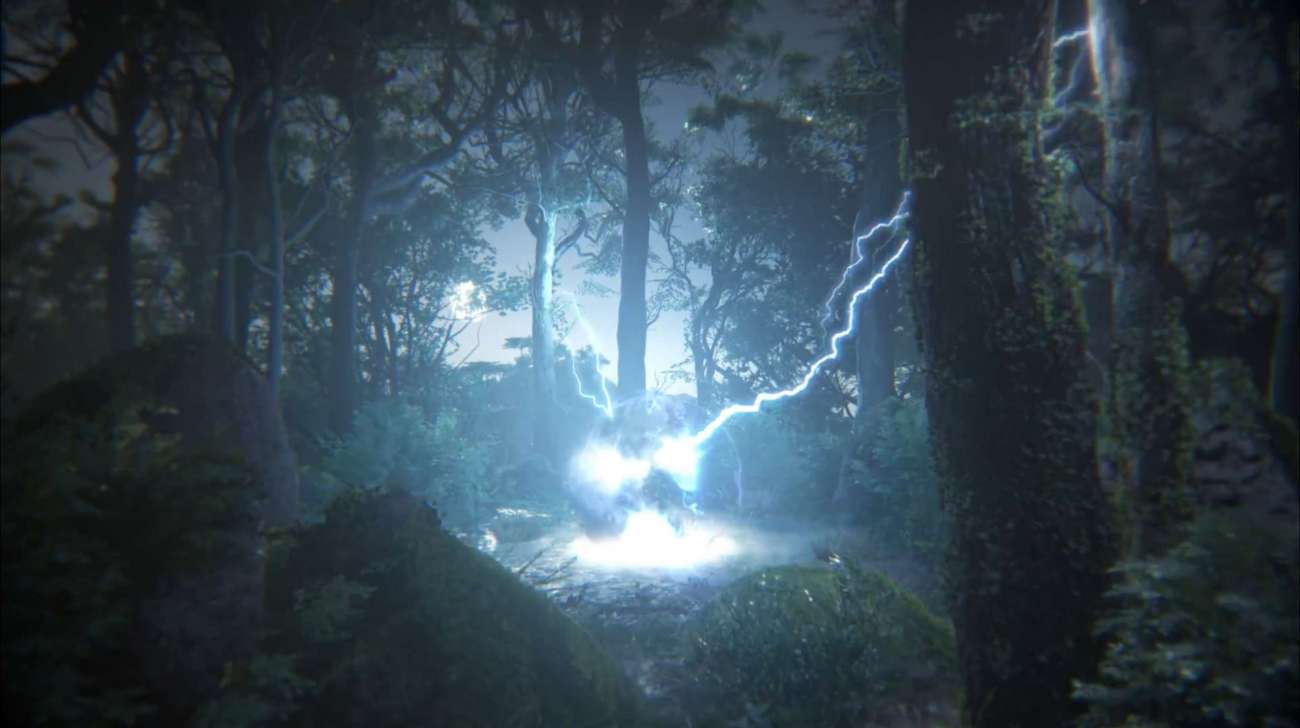 Ghost Recon Breakpoint had a lot of potential on paper. Its open island setting of Auroa was very intriguing and Jon Bernthal — who starred in The Walking Dead — is the game’s main antagonist. It seemed like the sky was the limit for this online tactical shooter.

Unfortunately things didn’t go according to plan for Ubisoft Paris — the game’s developer. It was littered with bugs at launch, but even more problematic was the fact that it lacked a true identity to set itself apart from previous games Ubisoft has made. That didn’t mean the developer was just going to lay down and die.

They have fought back with a vengeance to make this shooter as good as it can possibly be. It all started by taking to the community, seeing what fans wanted fixed the most. Then the all-new immersive mode was born, which incorporates the most requested features like a more user-friendly progression system.

Now Breakpoint looks entirely different, which is perfect if you’ve held out on playing it for the possibility of it getting better. It certainly has and now you don’t have to pay a dime to experience the hard work that went into Breakpoint since launch.

Ubisoft is indeed opening the game up once again with a free play weekend. It’s a brilliant move on their part because it lets new players see what they’ve been missing.

To experience this free action, all gamers have to do is use the Epic Games Store or Uplay. Once logged in to either account, users can download the game and play it for a couple of days. Ubisoft is keen on getting as many players on the game over the weekend as possible, seeing if they can continue to build some momentum.

One of the more noteworthy improvements is the addition of AI teammates. Before, playing this game solo wasn’t the best experience. It left more to be desired. Now players looking to play without friends can rely on allies, who can respond to situations based on what you want them to do.

If things get heated and everyone needs to cover up, you can tell them to hold their position using a command wheel. Or you can send them on their way to scout the surrounding area, informing you on enemy positions. Now Breakpoint is a much more dynamic experience that has been noticeably absent since launch.

It will be intriguing to see how many users check out Breakpoint over the weekend. If there is a lot of activity, expect to see consistent updates from Ubisoft going forward.