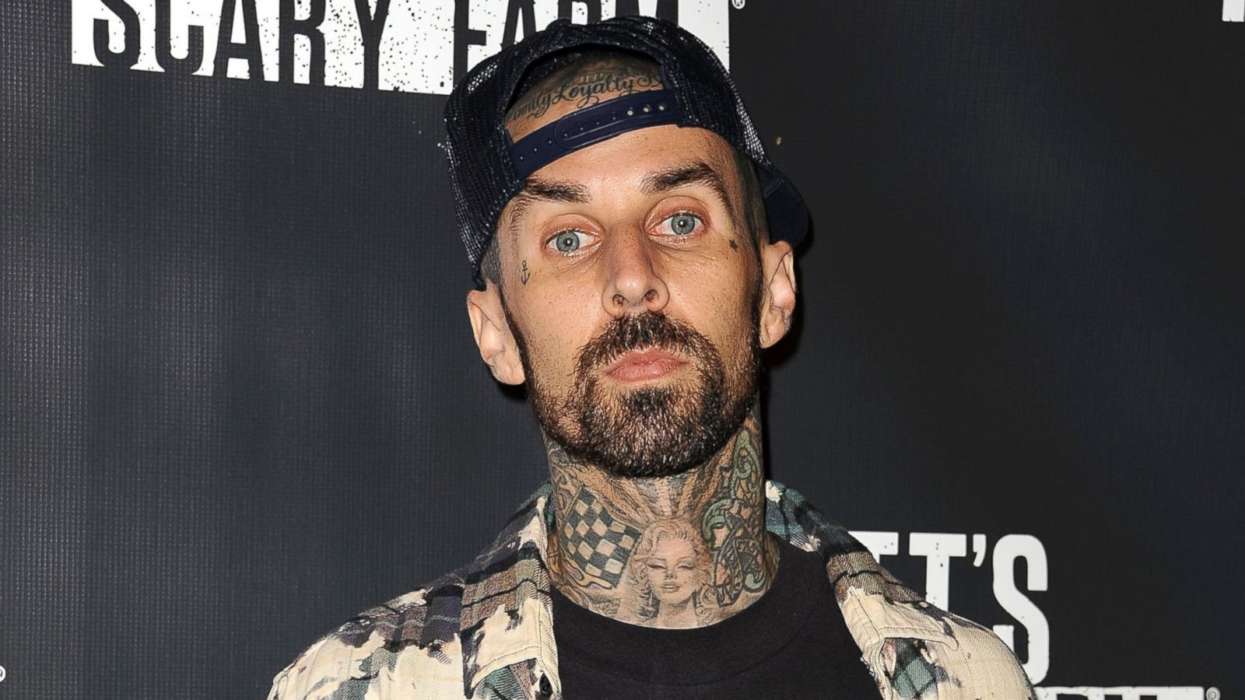 According to Travis Barker, he has a new song featuring Juice WRLD coming out and fans should be stoked. Hot New Hip Hop reported on comments from the Blink-182 drummer today in which he claimed his band once worked with the rapper who passed away in late 2019.

His new record, Legends Never Die, wound up breaking 2020’s record with the most amount of sales in its first week than any other project this year. It’s clear Juice WRLD’s posthumous record was aptly titled, because it looks like it will hit #1 on the charts.

Coincidentally, Juice WRLD’s new album will push out Pop Smoke’s posthumous project as well, which went to number one following its release. Previously, it’s been reported that Juice WRLD has a large collection of unreleased singles and songs.

And during a conversation with MTV on Live with Jxdn, Jxdn claimed it was always a dream of his to work with Juice WRLD. Travis went on to say he and his band, Blink-182, had a project with the deceased rapper coming out sometime soon.

Barker went on to say the collaboration between his band and the rapper was “amazing.” He said he’s just happy there is more of his music coming out following his passing.

As it was previously reported, Juice WRLD collapsed in the Chicago O’Hare International Airport in December 2019. He often featured lyrical themes such as drug abuse, depression, and emotional pain, in many of his songs.

His death came as a shock to the hip-hop world, and his music quickly went to the top of the charts once the news was revealed. The last year in a half has obviously been a painful one for the rap world.

Another rapper to pass away right as his career was taking off was Pop Smoke, who was killed in a rental home at the beginning of 2020. As it was noted above, there was a posthumous project released after his death as well, executive produced by 50 Cent.