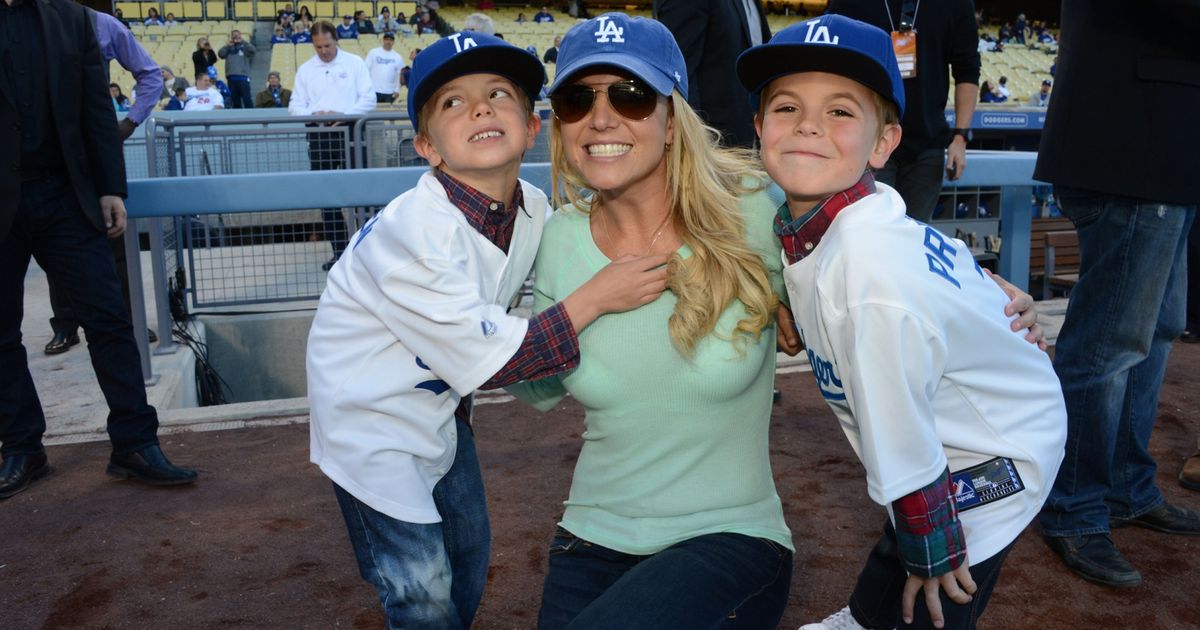 Britney Spears ‘wants to be a good mum’ to estranged sons, says ex-bodyguard

Britney Spears ‘wants to be a good mum’ to estranged sons, says ex-bodyguard

Former bodyguard Fernando Flores, 41, claims it ‘doesn’t surprise’ him that Britney Spears’ children have decided to stay away from her despite her desire to be ‘a good mum’ 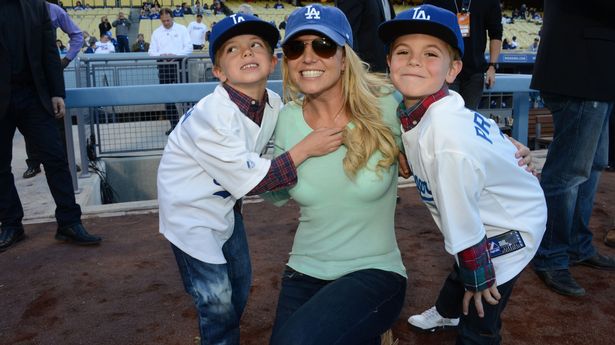 Britney Spears’ former bodyguard gave a damning assessment for the reason why the pop superstar is estranged from her two children as he insisted she wants to be a good mum.

The Toxic singer, 40, has finally got her freedom back after her entire life was ruled and regulated by her father, Jamie Spears, after she was put under a conservatorship back in 2008 after her public breakdown. That came to an end last November, meaning she now has access to her personal life and $60 million estate.

She married former personal trainer and aspiring actor Sam Asghari in June this year but her two sons, Sean, 16, and 15-year-old Jayden, who she shares with ex-husband Kevin Federline, did not attend the service as speculation grew about their fractured relationship with their famous mum.

This was exacerbated by Federline’s bombshell interview earlier this month where he confirmed it was the teens’ decision not to support Britney on her wedding day as he broke his decade-long silence since splitting with the ‘Princess of Pop’.

And now her former bodyguard Fernando Flores, 41, has revealed it “doesn’t surprise” him that her children have decided to stay away from her despite Britney’s desire to be “a good mum”. Flores has not worked for Britney in more than 12 years but believes her troubled past still has an affect on present-day issues.

Speaking to The Sun, Flores said : “I’m sorry to say this, but it doesn’t surprise me that she no longer sees her kids. I always felt that once they were old enough, they would make the decision not to stay with her.

“There was too much chaos in her life and the truth is back then she couldn’t even look after herself, let alone her children. I do feel that deep down, she always wanted to be a good mum and she definitely liked the idea of spending time with her boys.”

Flores also highlighted that Britney was drawn towards “hangers-on” who did not have her “best interests at heart”. Britney released new music for the first time in six years and since her conservatorship on Friday when she collaborated with Sir Elton John, 75, for Hold Me Closer – a mash-up remix of his songs Tiny Dancer and the One.

Her fans were thrilled over the new single and her husband Sam, 28, also expressed his pride over the project in posts on Instagram this morning following its release.

« Democrats spending heavily on abortion leading up to midterm elections