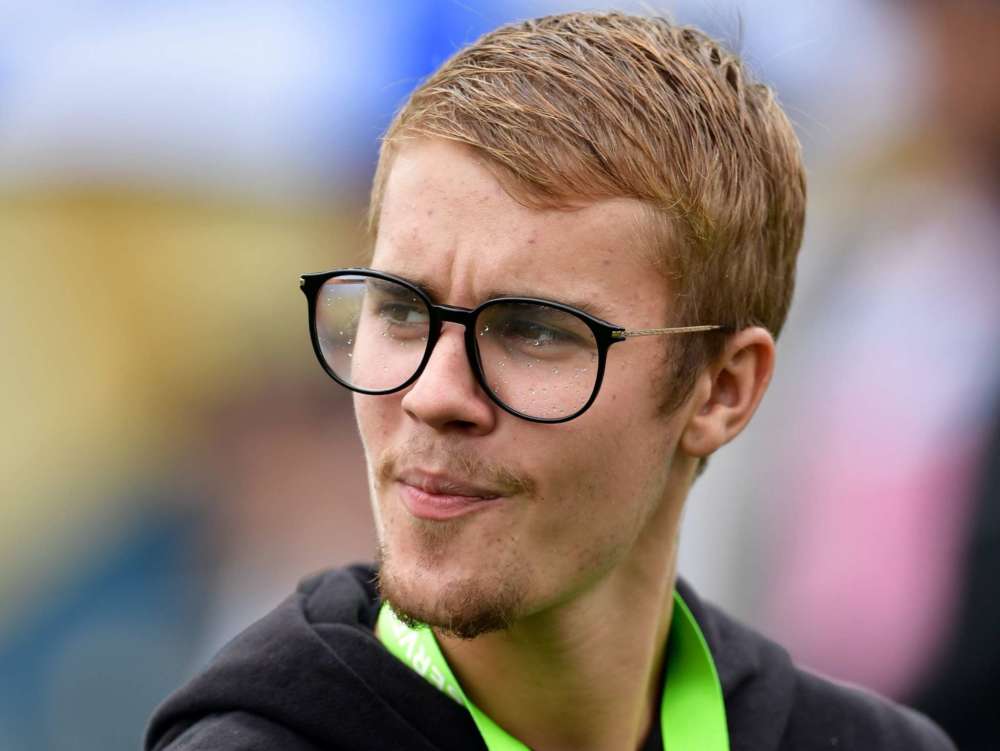 Deadline has learned that Justin Bieber just might be able to get the identities of two of the women who accused him of sexual assault on Twitter. A judge ruled on Thursday that the pop star is looking for blood after anonymous social media users accused him of assault.

According to the singer-songwriter’s lawyer, the allegations are completely false and can be proven as such with photographs and eyewitness testimony.

Evan N. Spiegel, the singer’s lawyer, said to the LA Superior Court judge, Terry Green, that they’re looking to find who is behind the accounts. Reportedly, the judge presiding over the case didn’t know who Justin Bieber was.

Deadline claims the judge mispronounced the name and asked who the plaintiff was. After being informed, the judge joked that clearly, people over the age of 73-years-of-age don’t know who he is.

Thus far, the defendants in the case have merely been described and named as Jane Doe 1 and 2. The singer’s attorney claims the women can’t be served in the case until they’re able to get the identities of the accusers from Twitter, which might take months.

While commenting on what he perceives as the nature of the case, Spiegel claimed the accusers didn’t do their part when coming up with fake stories of sexual assault against his client. Photographs from the paparazzi as well as eyewitness testimony can prove their allegations are demonstrably false.

As it was previously reported, Bieber filed a lawsuit against two of the women. Identified on social media as Danielle and Kadi, the Twitter account says Bieber sexually assaulted her at the Four Seasons Hotel on the 9th of March, 2014.

Justin and his team argue that he didn’t even stay at the Four Seasons Hotel in March of 2014. In his court filing, Bieber claimed the story was a complete fabrication without a doubt. The filing described the anonymous woman’s allegation as an “elaborate hoax.”

Followers of the #MeToo movement know this may be the first time a celebrity sought out immediate legal action against anonymous accusations on social media.

Read More: Justin Bieber’s Lawyers Will Be Able To Subpoena Anonymous Twitter User Who Accused Him Of Rape

« The Current Bees In Minecraft, Not Enough? The Minecraft Mod Of Buzzier Bees Is Perfect For You!