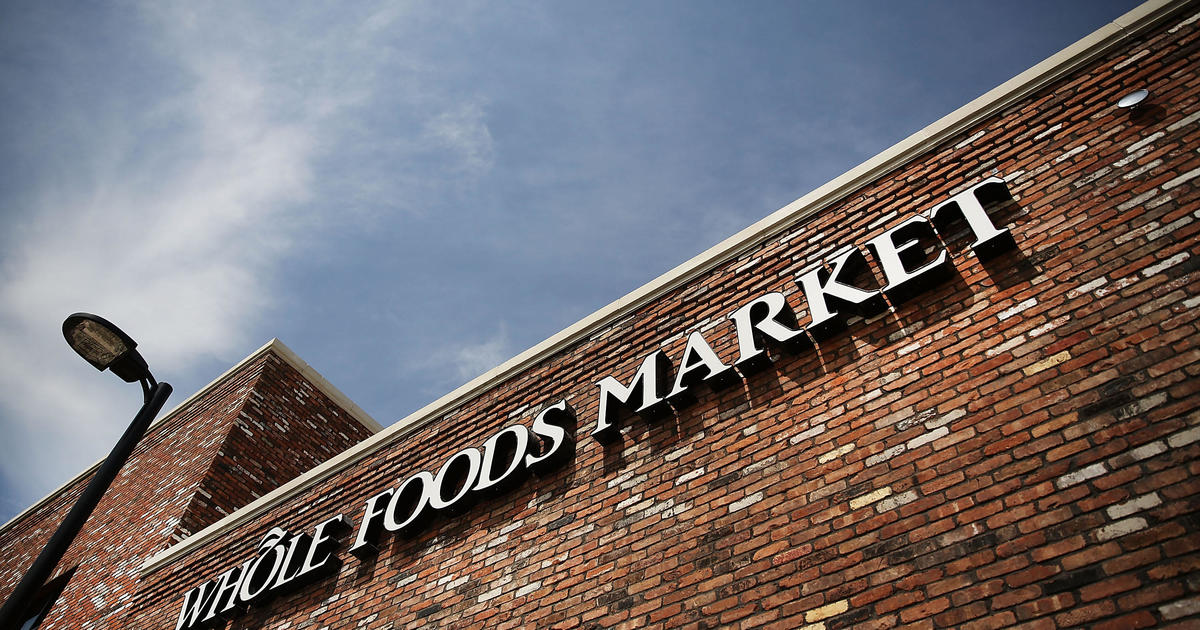 The lawsuit accuses Whole Foods of firing one employee and disciplining roughly 40 others for wearing Black Lives Matter masks at work, according to the complaint. The suit, filed in Massachusetts district court on Monday on behalf of 15 workers at six stores, seeks class-action status.

Whole Foods’ dress code bars any slogans or logos that aren’t company-related. But the suit maintains that Whole Foods did not enforce this policy until recently, when large numbers of employees started wearing masks or pins with a Black Lives Matter slogan.

“Employees have worn pins or flags supporting their LGBTQ colleagues with no repercussions. Another employee wore a pin that said ‘Lock him up,’ which could be interpreted as political,” said Shannon Liss-Riordan, lead attorney for the plaintiffs.

“Whole Foods was not enforcing its so-called dress policy until its employees started putting on their Black Lives Matter masks. That’s discrimination against Black employees and other employees who are supporting their Black coworkers and advocating for them in the workplace,” she added.

Is “all lives matter” helpful or hurtful?

The suit also alleges that that Whole Foods fired one worker, Savannah Kinzer, because she openly supported Black Lives Matter and organized her colleagues in wearing BLM masks. Kinzer, who worked at a Cambridge, Massachusetts, Whole Foods, thought the company’s discipline of workers was illegal and filed complaints with the National Labor Relations Board and the Equal Employment Opportunity Commission, according to the suit. She informed her managers about the complaint on Saturday morning and was fired within an hour, Liss-Riordan said.

A Whole Foods spokesperson denied that Kinzer’s firing was related to her support for Black Lives Matter, saying in a statement that “no Team Members have been terminated for wearing Black Lives Matter face masks or apparel.”

“Savannah Kinzer was separated from the company for repeatedly violating our Time & Attendance policy by not working her assigned shifts, reporting late for work multiple times in the past nine days and choosing to leave during her scheduled shifts. It is simply untrue that she was separated from the company for wearing a Black Lives Matter face mask,” the statement said.

In recent weeks, companies including Starbucks and Taco Bell have broadened their dress code policies to allow Black Lives Matter apparel at work. Last week, the Office of Special Counsel, an independent federal agency, concluded that federal employees were permitted to express support for the movement while on the job, and that the statement did not count as a partisan political activity.

« Amber Heard Says In Court That Johnny Depp Would Accuse Her Of Betraying Him With Leonardo DiCaprio, Channing Tatum And More Actors!