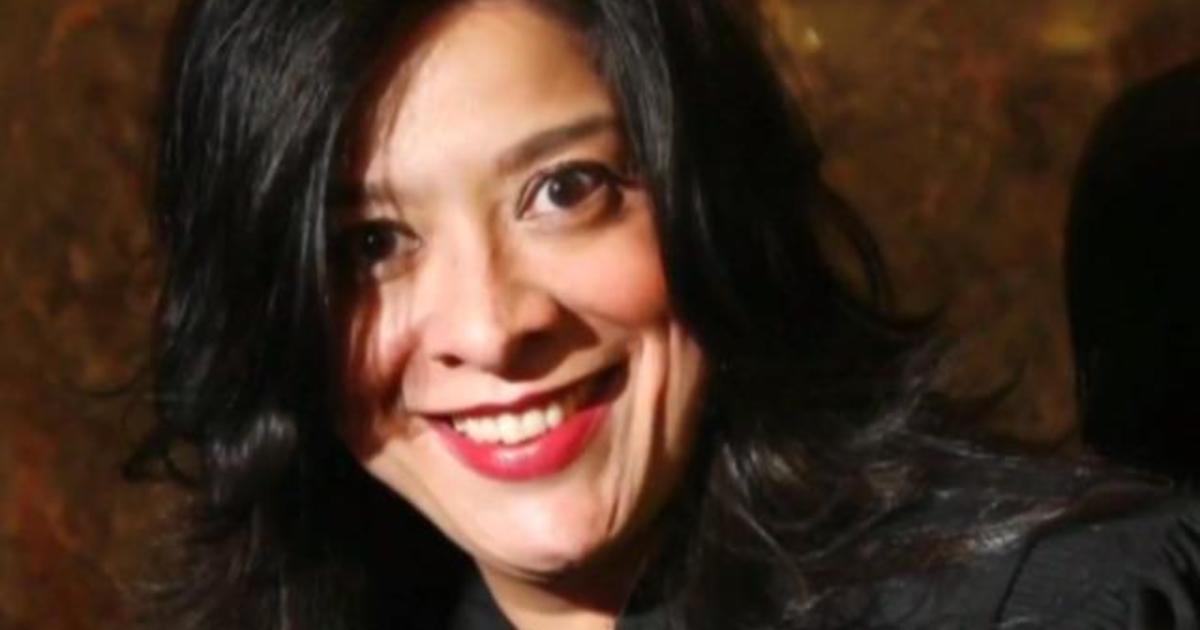 Investigators suspect a man found dead may be the shooter who opened fire at the home of a New Jersey federal judge Sunday night. Judge Esther Salas was not harmed in the attack, but her son was killed and her husband was seriously wounded. Meg Oliver reports.