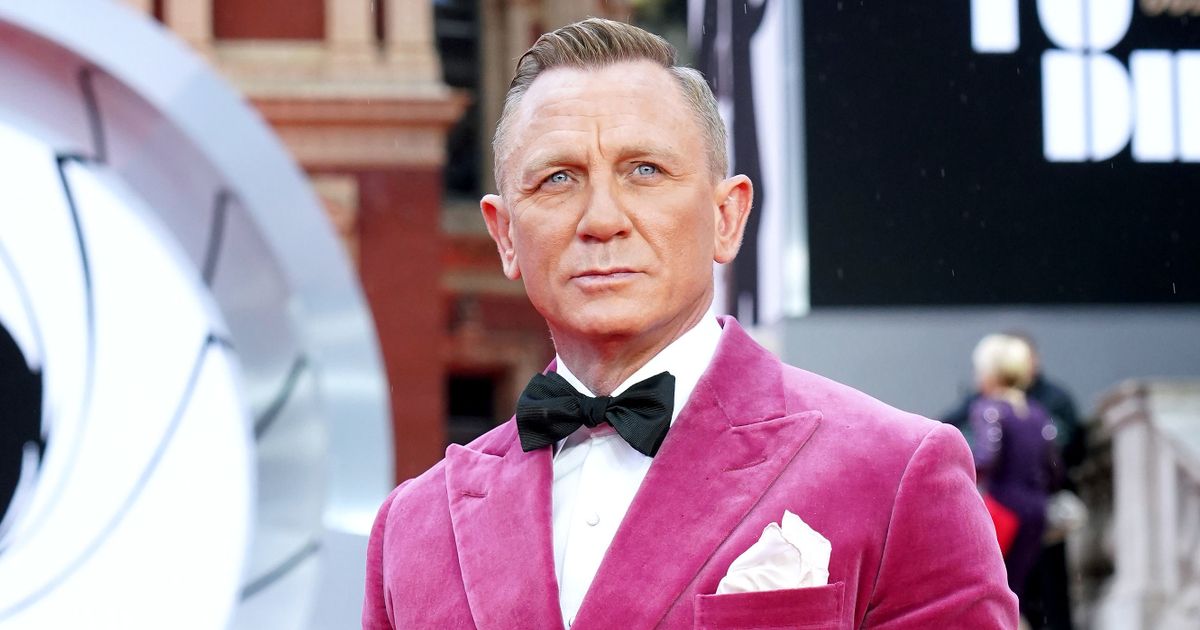 Who will be next James Bond? Latest odds as Skyfall drops on Netflix

Who will be next James Bond? Latest odds as Skyfall drops on Netflix

As spy-thriller fans are set to watch Skyfall on Netflix or No Time to Die on Prime, the race to replace Daniel Craig and become the next James Bond is heating up 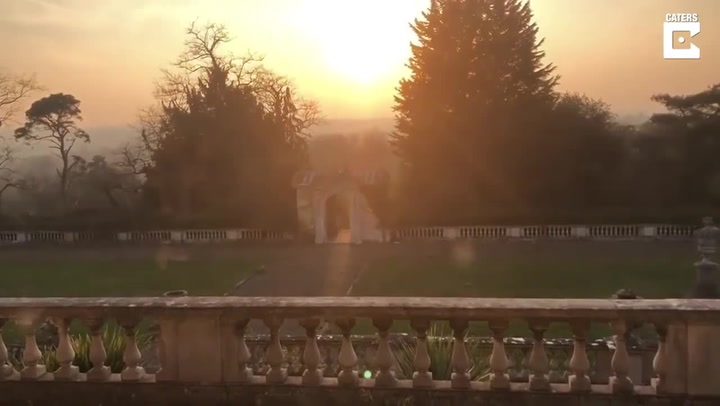 James Bond fanatics will be getting the popcorn out with Skyfall having been added to Netflix at the end of July.

And just as the debate over who the greatest Bond of all time is rages among the fanbase, so too does the argument about who should replace Daniel Craig as 007.

For some, Sean Connery – who died in 2020 – was the original and the best actor to play James Bond out of the seven to have uttered the famous “shaken, not stirred” catchphrase.

Viewers will be able to re-appraise his performance when ITV re-play Never Say Never Again on Saturday (August 6) at 8pm.

The 1983 film is regarded as “unofficial” given it is not part of the Eon Productions canon, following a fallout over the rights to the Thunderball storyline.

It sees Connery reprising the role of Bond despite Roger Moore having officially taken over as the well-tailored English spy in the series.

Who are the favourites to be the next James Bond?

The bookies are casting a wide net on who could takeover the highly sought-after James Bond role.

Daniel Craig announced in the run-up to the release of last year’s No Time To Die film that it would be his last of the franchise, having reprised the role five times.

While the top two to succeed Craig have been fairly settled, with Rege-Jean Page and Henry Cavill battling it out for the favourite spot for months, the list is in flux as rumours suggest an announcement could be made this year.

Longstanding names appear to still be in the race, including Idris Elba and Tom Hardy, along with a few surprise faces.

Meanwhile, Daniel Kaluuya, star of upcoming film Nope, Get Out and Judas And The Black Messiah star, had been a frontrunner for a long time, but the latest odds have seen him fall out of the top 10 favourites.

The latest odds from Ladbrokes show the race to be the next 007 is far from over:

Rege-Jean Page’s stardom skyrocketed when he appeared as the dashing Duke of Hastings in Netflix ’s steamy period drama, Bridgerton.

However, Ladbrokes now has Luther star Idris Elba as the new favourite.

Almost every big British name in Hollywood is being touted for the part, including Superman actor Henry Cavill and James Norton, the aggressor in BBC series Happy Valley, and recent Netflix hit Rogue Agent.

Tom Hopper, who appeared in epic series Game of Thrones, and Outlander star Sam Heughan, are among the outsiders for the gig.

Read More: Who will be next James Bond? Latest odds as Skyfall drops on Netflix

Queen's snub of Meghan Markle on her 41st birthday is 'notable', says expert »