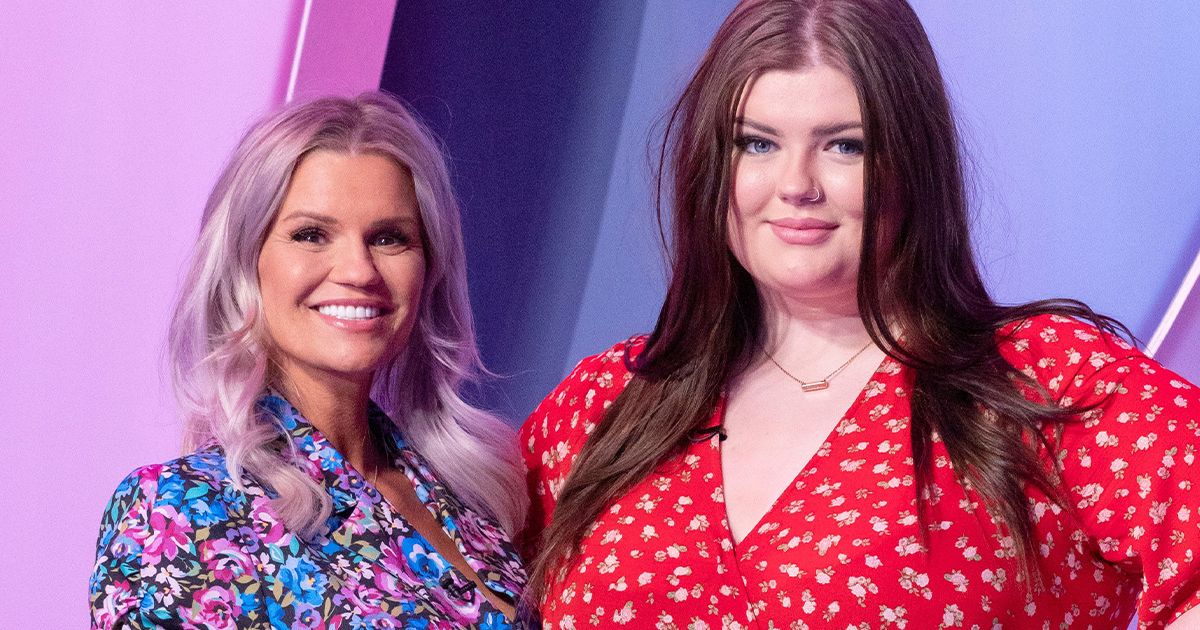 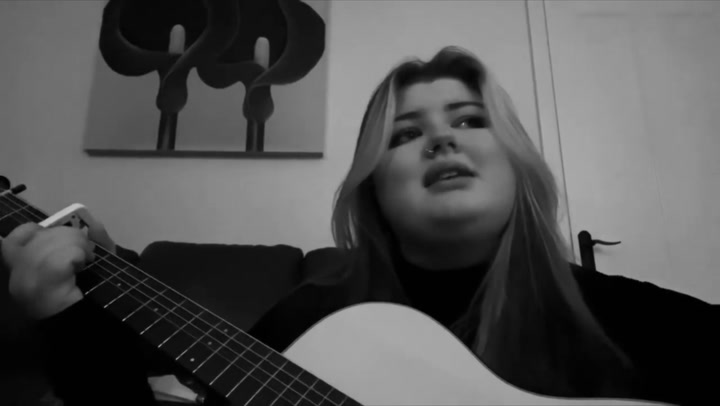 The proud parents celebrated their daughter’s special day on Thursday as she wore a cap and gown for the occasion.

Brian and Kerry posted photos of Molly in her graduation get up as she posed on the iconic cobbled square of the renowned Irish college.

Brian shared a series of snaps and wrote alongside: ” So proud of my beautiful daughter Molly graduating today at trinity college Dublin! Xx @123_mollymc”

Meanwhile, Kerry shared a close selfie on Molly as she said: ” My @123_mollymc in her cap and gown at graduation so very proud of you baby girl.”

Kerry and Brian shared photos of their daughter

21-year-old Molly was Brian and Kerry’s first child they had together during their relationship.

However, Kerry is now engaged to fiancé Ryan Mahoney, while Brian has a one-year-old daughter Ruby with his fiancée Danielle Parkinson.

Molly has begun to make a name for herself in her own right and seems to be following in her famous parent’s footsteps.

She regularly posts to her popular TikTok channel where she has more than 155 thousand followers.

This comes after Kerry recently revealed that there were times when raising her children that she struggled to afford their school uniforms.

Kerry shared a close up of her daughter

The mum-of-five has twice been declared bankrupt – in 2008 after failing to pay a tax bill, and again five years later.

Speaking on the Sun’s Dear Deidrie podcast, Kerry admitted she was even forced to sell her vintage jukebox during the coronavirus pandemic in 2020 so she could make ends meet.

The former Atomic Kitten star admitted that there were times where she’s felt suicidal due to money troubles and receiving little to no support from her friends.

She said: “There’s been times when I’ve been ­wanting to drive my car off a bridge because I think, ‘How am I going to clothe these five kids?’ I understand the anxiety over money.”

Kerry is now thought to be making a large income from her OnlyFans account.

It looks as though she is in a much better financial position now as she recently revealed her new impressive car.

She showed off her new lime green £170,000 Lamborghini earlier this month, telling fans she was ‘so proud’ of her and fiancé Ryan Mahoney for making the purchase.

However, it looked as though Kerry was worried about bragging about the sports car as she said she never usually posts about her other vehicles.

Who will be next James Bond? Latest odds as Skyfall drops on Netflix »