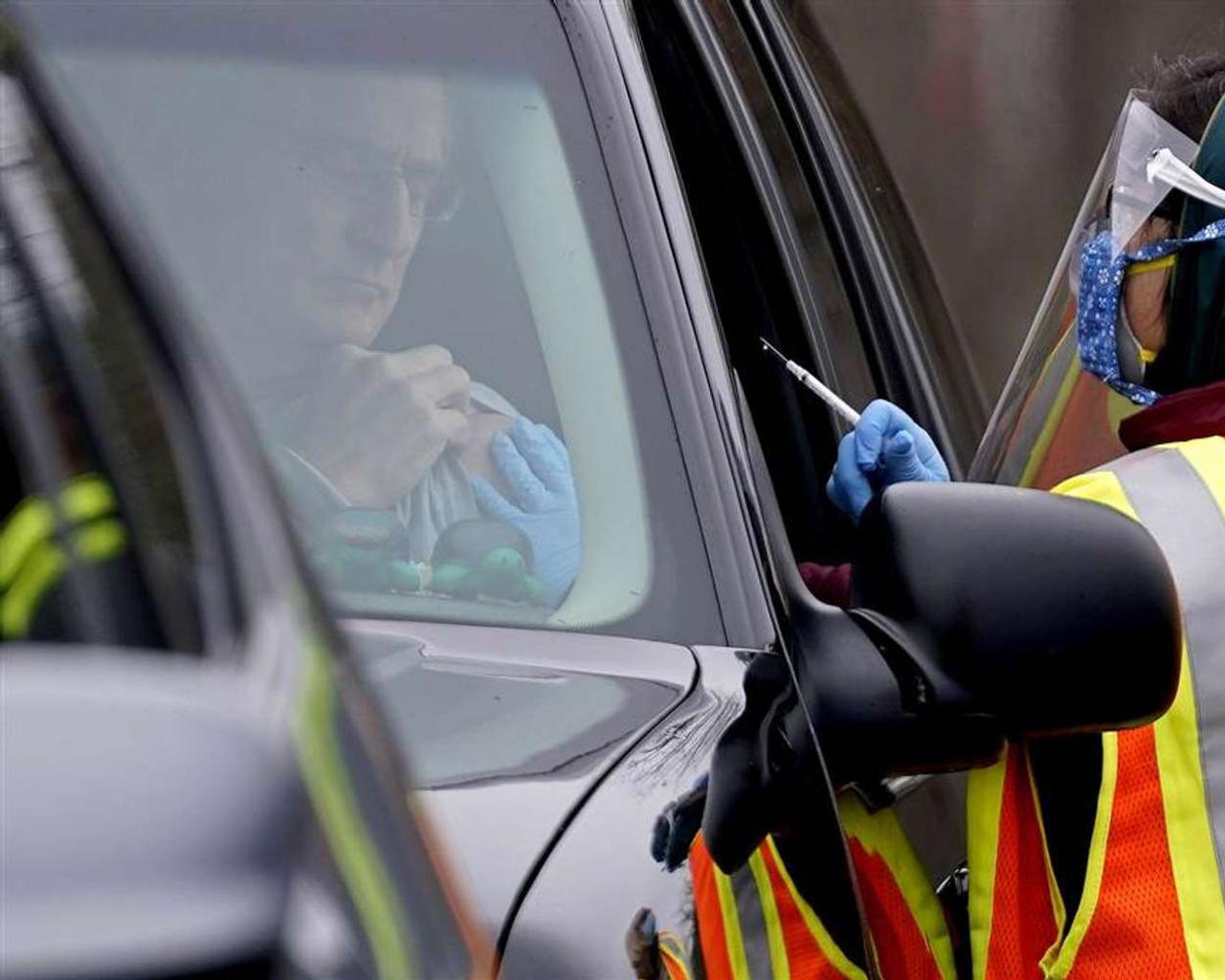 It was anxiety — and not a problem with the shots — that caused reactions in dozens of people at coronavirus vaccine clinics in five states, U.S. health officials have concluded.

Experts say the clusters detailed Friday by the Centers for Disease Control and Prevention are an example of a phenomenon that’s been chronicled for decades from a variety of different vaccines. Basically, some people get so freaked out by injections that their anxiety spurs a physical reaction.

Full coverage of the coronavirus outbreak

“We knew we were going to see this” as mass Covid-19 vaccine clinics were set up around the world, said Dr. Noni MacDonald, a Canadian researcher who has studied similar incidents.

The CDC authors said the reports came in over three days, April 7 to 9, from clinics in California, Colorado, Georgia, Iowa and North Carolina. The investigation was based on interviews with, and reports by, clinic staff.

Many of the 64 people affected either fainted or reported dizziness. Some got nauseous or vomited, and a few had racing hearts, chest pain or other symptoms. None got seriously ill.

All received the Johnson & Johnson vaccine, and four of the the five clinics temporarily shut down as officials tried to sort out what was happening. Health officials at the time said they had no reason to suspect a problem with the vaccine itself.

Of the three Covid-19 vaccines authorized in the U.S., only J&J’s requires just one dose. That probably makes it more appealing to people who are nervous about shots and might leave them “more highly predisposed to anxiety-related events,” the CDC report said.

Some of the sites advertised they were giving J&J shots, noted Dr. Tom Shimabukuro, who leads the CDC’s Covid-19 vaccine safety monitoring work and is one of the study’s authors.

The CDC found that about a quarter of the people reporting side effects had similar things happen following past vaccinations.

The post-shot reactions differ from a very rare kind of side effect that led to a pause in administration of the J&J vaccine. At least 17 vaccine recipients have developed an uncommon kind of blood clot that developed in unusual places, such as veins that drain blood from the brain, along with abnormally low levels of the platelets that form clots.

Other types of side effects from the coronavirus vaccines are not unusual. Another CDC report released Friday looked at side effects reported by more than 300,000 J&J vaccine recipients. More than half said they experienced a sore arm, fatigue or headache. A third reported fever or chills, and about a fifth said they were nauseous.

States are rolling out vaccination plans. Track the numbers inoculated across the country.

But the clusters at the five clinics are believed to be stress-related.

MacDonald, a professor of pediatrics at Dalhousie University in Nova Scotia, said studies have indicated that 10 percent to 15 percent of adults are afraid of injections.

Many people who experience stress-related symptoms are younger, and past clusters from other shots have involved school students. Some hyperventilate, some experience nausea, some reported headaches. And some had what at first appears to be more severe, neurological symptoms, she said.

One cluster that MacDonald reviewed involved 14 U.S. military reservists who developed symptoms after getting flu shots in 2009. The first was a 23-year-old man who one day later reported progressive weakness in his arms and legs but fully recovered.

“Everybody thinks this is (only) young teenage girls” who experience this, MacDonald said. “Well, it isn’t.”

It can start with one person fainting that can set off a chain reaction of symptoms in anxious people who see or hear about that first person. These days, people also react to things they read or watch in Facebook posts or on other sites.

Some doctors have referred to the phenomenon as a form of mass hysteria, but MacDonald rejected the term.

“These people are not crazy,” but rather are experiencing real physical responses to psychological stress, she said.

'There is not ... period': Doctor tells California official there's no tracking device in Covid shot »