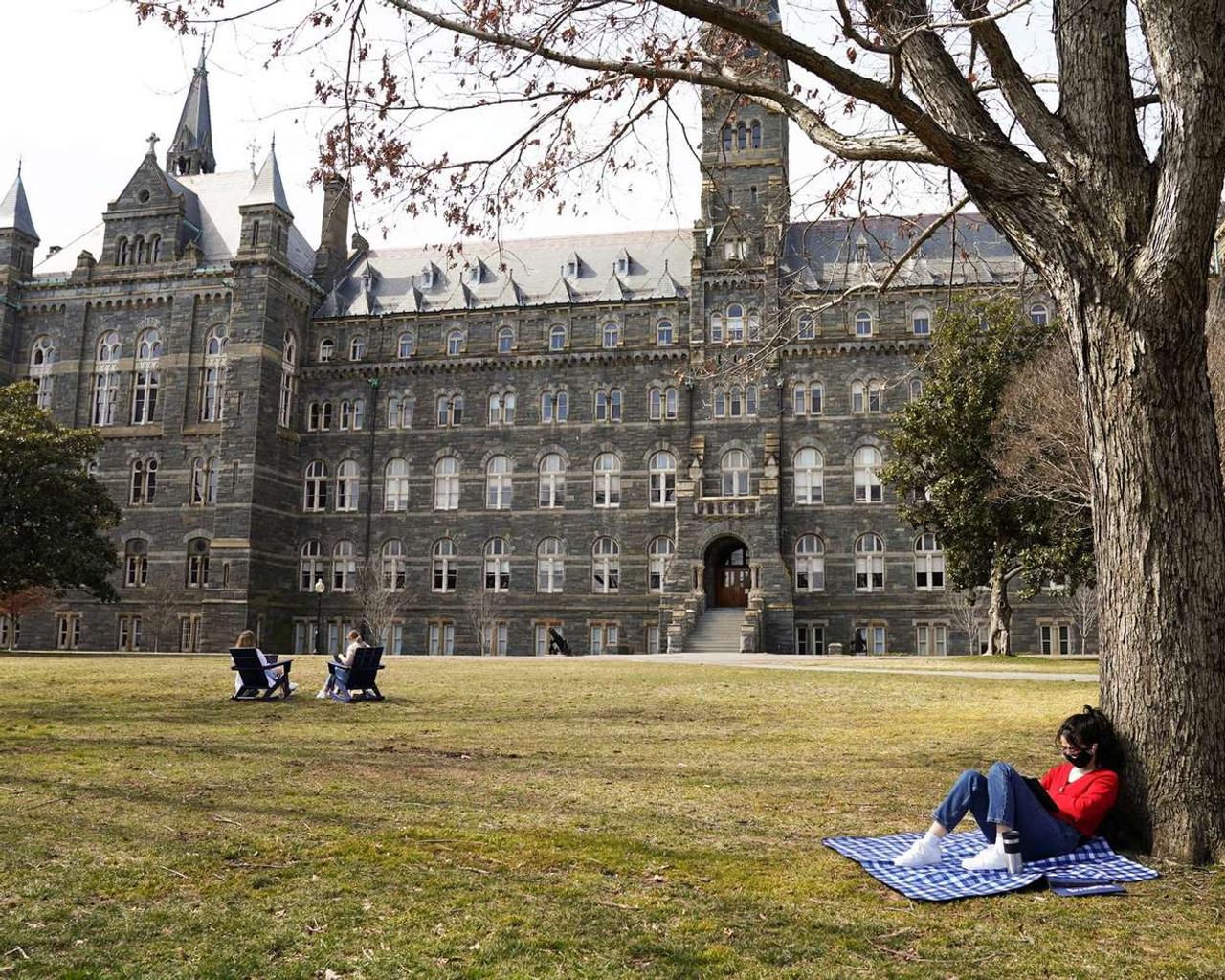 The Biden administration on Tuesday said it was easing restrictions on Chinese and other students traveling to the United States this fall, potentially helping colleges whose enrollments declined during the coronavirus pandemic.

The U.S. State Department said it was expanding its national interest exemptions to cover students and academics from around the world from Aug. 1. It made the change for European students in March.

Around 372,000 Chinese accounted for 35% of international students in the United States in the 2019-20 school year, according to the International Education Exchange (IEE), nearly twice as many as the second-highest, students from India.

Overall enrollments in tertiary education fell 2.5% in autumn 2020, nearly twice the decline reported in fall 2019, according to the National Student Clearinghouse.

In January 2020, then-president Donald Trump barred nearly all non-U.S. citizens who were in China from entering the United States.

“I’m really glad the Biden administration is restoring at least some level of normalcy after the disruption by the pandemic and the horrible policies of Trump,” said Zhang, 23.

The Beijing native said he planned to pursue postgraduate studies at the University of California, Berkeley.

The American Council on Education (ACE) had pressed the administration of President Joe Biden to act quickly, saying in a letter last month it could “deliver a welcoming message to current and prospective international students, which can help restore the U.S. as a destination of choice, as well as supporting an important economic activity as the U.S. economy recovers from the COVID-19 pandemic.”

“This is a positive step by the United States,” Chinese foreign ministry spokesman Zhao Lijian told reporters on Wednesday.

“We hope the U.S. can make proper arrangements for Chinese personnel going to the U.S. and create favourable conditions for the resumption of personnel exchanges.”

It is still unclear whether U.S. colleges or the U.S. government will recognize vaccinations received by Chinese students that have not been approved by the U.S. Food and Drug Administration. Some U.S. schools are requiring students to be fully vaccinated before classes resume.

She won big for her role in ‘Minari.’ But at 73, Yuh-jung Youn is just not into Hollywood.

Another big issue has been the requirement that first-time student visa applicants have in-person interviews at U.S. embassies and consulates. The State Department said on Tuesday it “continues to seek ways to process more visa applications, in line with science-based guidance from health authorities.”

ACE cited a study saying that the economic benefit generated by international students had declined by some $2 billion during the 2019-20 academic year to around $39 billion.

In the 2019 school year, Chinese students brought an estimated benefit of $16 billion to the United States, the IEE report said.

Jessica Yuan, 20, a sophomore at the University of Southern California, said she hoped to return before mid-August.

“I’m really looking forward to going back and meeting everyone,” said the mechanical engineering major.

“I can’t believe it’s been an entire year!”