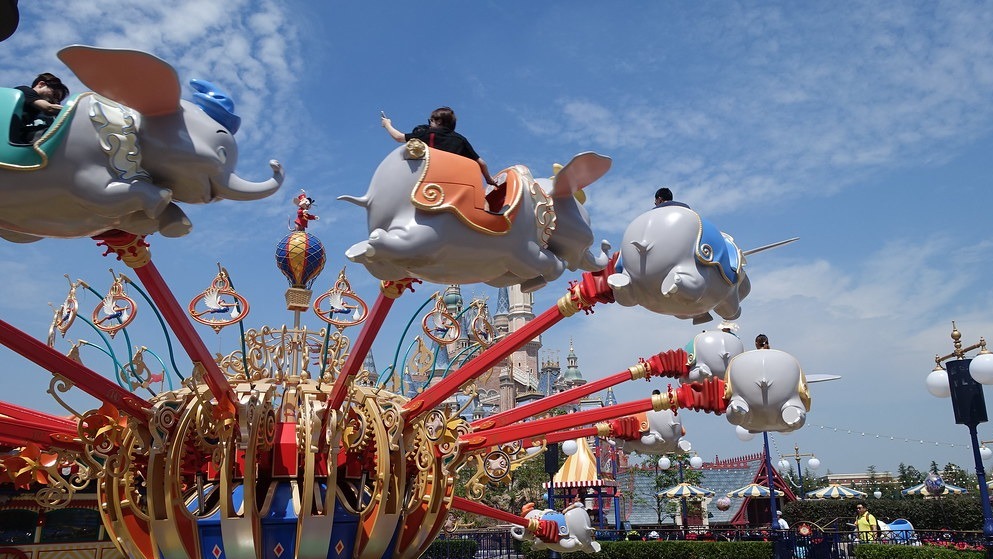 Shanghai Disneyland To Reopen Its Gates—Is It Too Soon?

In a move that may, in retrospect, not be the best at this point in time—Shanghai Disneyland has reopened the gates to vacationers. When the gate opened, visitors streamed in, face masks and all. The reopening was somewhat high-profile being seen as a step forward in an attempt to restart tourism, which was all but shut down by the COVID-19 pandemic.

This first step, taken by the House of Mouse, is thought to be an example of the many hurdles that the entertainment industry might very well be facing. Disney has put several precautions into place with the reopening, which include limiting the number of parkgoers at any given time as well as requiring all attendees to wear a face mask. Finally, upon entrance to the park and throughout the park itself, visitors will be required to submit themselves to periodic checks for a fever—a telltale sign of COVID-19.

Being the ground zero of where the pandemic originated back in December of 2019, China was first to allow the reopening of factories and businesses after officially declaring the virus as being under control. The reopening occurred in March, just when other countries were seeing spikes in numbers of infected and restrictions put into place and tightened.

Joe Schott, president for Disney Resort Shanghai, stated: “We hope that today’s reopening serves as a beacon of light across the globe, providing hope and inspiration to everyone.”

Although all industries took a hit from COVID-19, it seems that tourism has been dealt with one of the hardest blows. With the controls that were implemented worldwide, which saw the shut down of airlines, cruise ships, theme parks, and even movie cinemas, the entertainment industry has all but been wiped out at this point in time.

Both Shanghai Disneyland, as well as Disney’s park located in Hong Kong, have been shuttered since January 25th of this year. They were included in the attempt to isolate those cities housing 60 million or more people, with the hopes that the government could contain the pandemic outbreak. The following month, Tokyo Disneyland was closed, as well as those in the US and Europe following suit in March.

In addition to Disneyland, China is allowing offices and shops to begin reopening but is not allowing cinemas, bars, karaoke parlors or other such similar businesses to open as of now.

Is it too soon to be reopening such places as Disneyland, encouraging the gathering of large crowds?

Read More: Shanghai Disneyland To Reopen Its Gates—Is It Too Soon?