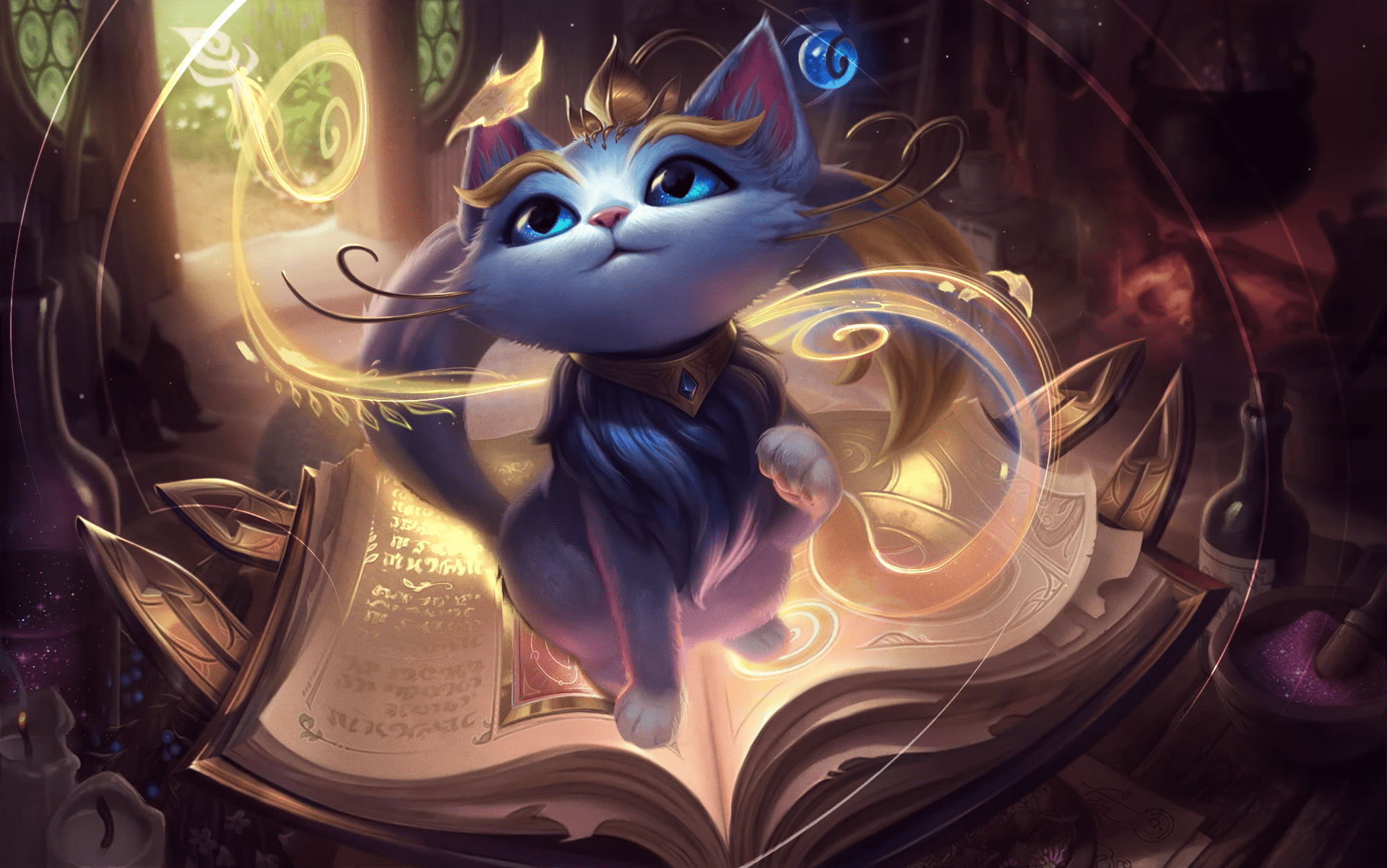 Yuumi’s Winrate Was Destroyed After Latest Nerfs, Riot Games Agrees That She Was Not Fair To Play Against

Yuumi has constantly been the bane of many League of Legends players’ existence since her release last year. Her kit makes her one of the toughest champions to face in the bottom lane, and if left unchecked, she can turn an entire teamfight around with massive healing and damage from her ultimate.

In fact, Riot Games admitted that the Magical Cat has been a bit too strong for her own good in an Ask Riot developer post today. But the company also said she’s a champion that’s difficult to master in more ways than one.

“We agree that Yuumi hasn’t been fair to play against,” Riot said. “But this doesn’t mean Yuumi shouldn’t exist—it just means we have to get more creative to ensure she does have adequate avenues for counterplay. In practice, this means making sure that Yuumi has to exit the safety of an ally and interact with opponents regularly.”

Yuumi is unique in that players don’t necessarily need to use classic League skills like positioning and dodging skillshots. Instead, players must learn a whole new set of skills that’s specific to her ability kit.

Yuumi players, for example, must know when the ideal time is for her to hop off her lane partner and activate her passive ability. They must also know which teammate is the best target to stick to and buff as the game moves on. They need to learn how to weave her Q past unwanted targets, too.

Players are also forced to use a lot more teamwork and coordination since Yuumi is best used in a teamfight setting. Her heals, shields, and big ultimate are only effective if used by a team that’s ready to provide the big guns.

Although the latest nerfs to Yuumi have helped balance out the champion a bit, she might need more fine-tuning before the complaints from the general player base start to decrease.

Yuumi has fallen to a 46 percent win rate in the platinum division and above, following nerfs to her Zoomies (E) ability in Patch 10.13.

Zoomies at level 18—without mana items—now costs around 235 mana, which adds up to more than double the cost of her ultimate ability. Admittedly, reaching level 18 on Yuumi is a rare occurrence, but even so, the extra mana cost has proven to be a considerable nerf.

Yuumi players already had a tough time conserving mana and had to rely on Presence of Mind, and items like Athene’s Unholy Grail and Ardent Censer, to even stay afloat.

In an extended teamfight, Yuumi players are now sitting ducks. After dishing out an ultimate, and a couple of Zoomies, they soon run out of mana.

As a result, Yuumi is now the second-worst performing champion in the support role, ahead of only Tahm Kench. Instead, Sona, Bard, Janna, and Soraka reign supreme in solo queue, according to League stats site Champion.gg.

Read More: Yuumi’s Winrate Was Destroyed After Latest Nerfs, Riot Games Agrees That She Was Not Fair To Play Against

Prince Harry and Meghan Markle to Step Back as Senior Royals »