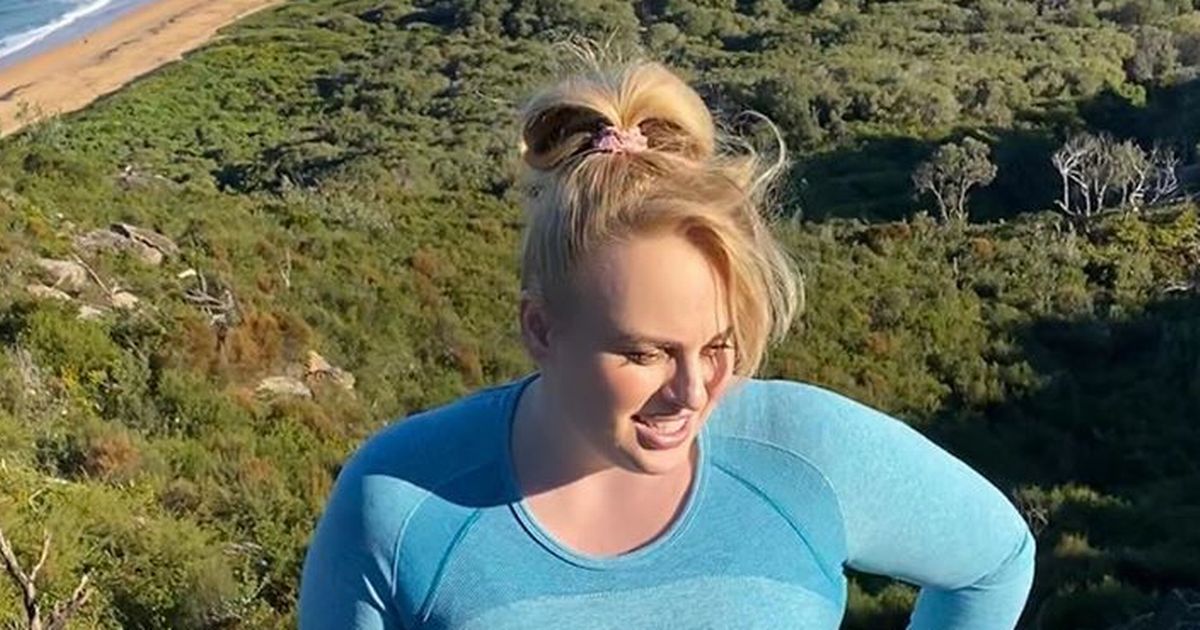 Pitch Perfect star Rebel Wilson, 40, showed off her slimmed down frame after she vowed 2020 would be the “year of health” and she looks absolutely incredible 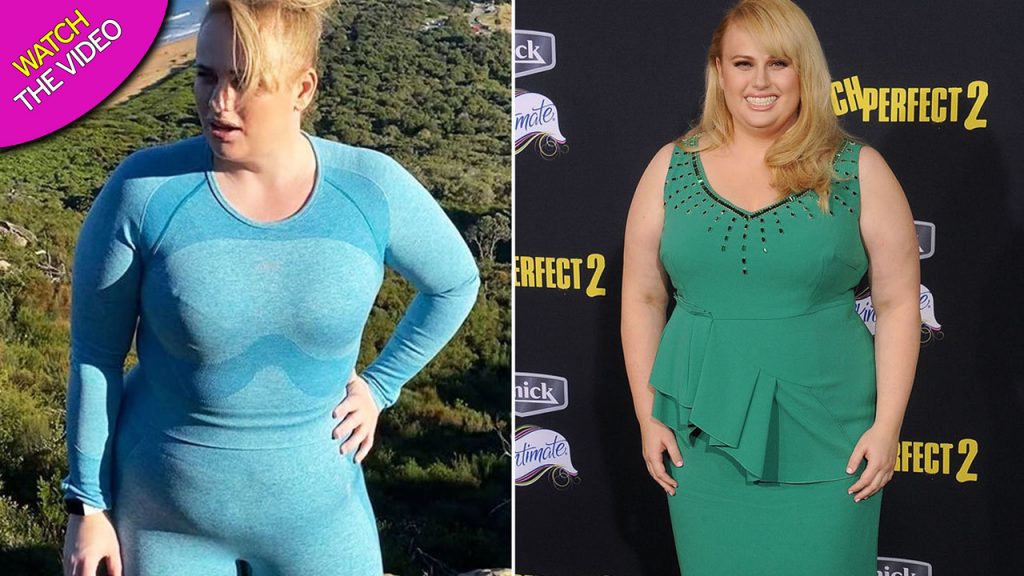 Rebel Wilson continued to show off her staggering two-stone weight loss as she climbed up Barrenjoey Head in Palm Beach, Australia.

The 40-year-old Pitch Perfect star has already made incredible progress having lost 18kg (2.8 stone) and she looks fantastic.

The actress proudly flaunted her new physique after vowing to make 2020 the “year of health”.

On Monday, Rebel took to Instagram to share selfies after she climbed the famous Home And Away hotspot.

She looked sensational in a bright blue gym kit from Gym Shark, which accentuated her amazing curves.

“Closer each day…” the Australian actress penned next to the motivating snap, in reference to her recent weight loss. 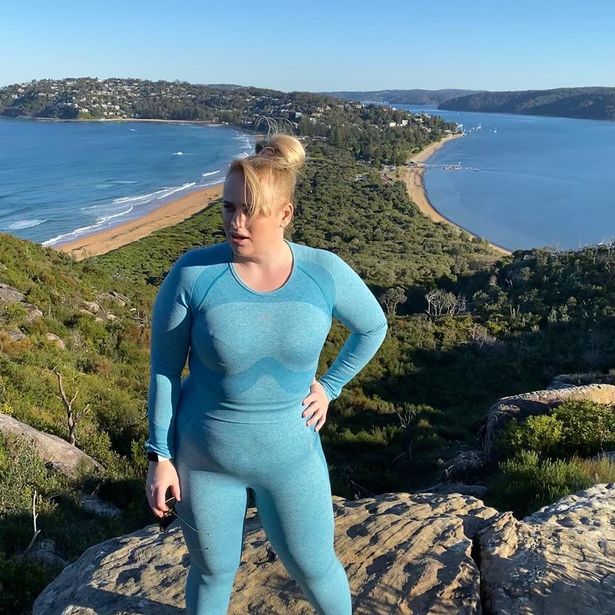 She looked stunning as she glared at the idyllic views, posing with one hand on her hip and staring away from the camera.

In another, she was posing beside her pal Hayden, who joined her to walk up the tourist attraction.

Rebel finished off her sporty look with white trainers and dark sunglasses. 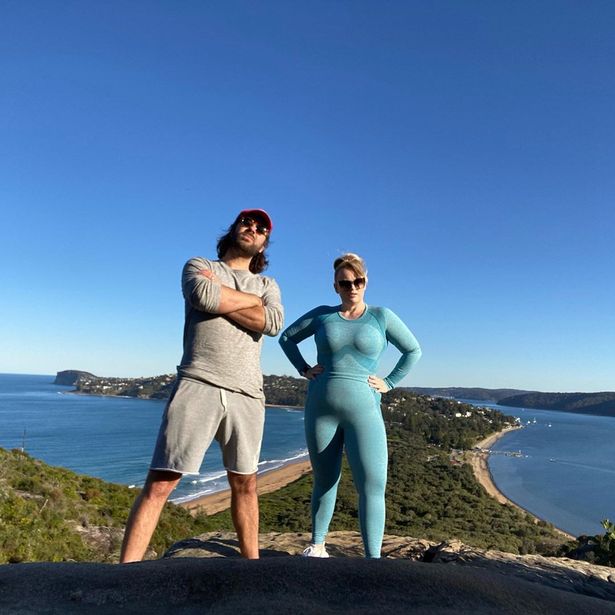 The star looked happier than ever as she continues with her fitness journey.

Rebel’s fans loved her stunning selfie, with one writing: “I love you reba! You’re doing great!!!”

While This Country actress Daisy May Cooper shared: “Just incredible, so blown away by you [heart emoji].” 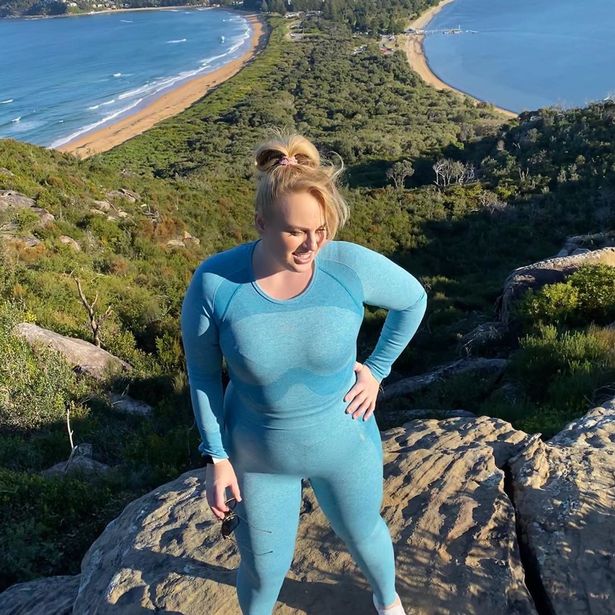 It’s reported the star has lost 18kg since January, when she revealed her fitness goals for the year.

Rebel’s sensational transformation is reported to be down to following the Mayr Method diet plan, according to People. 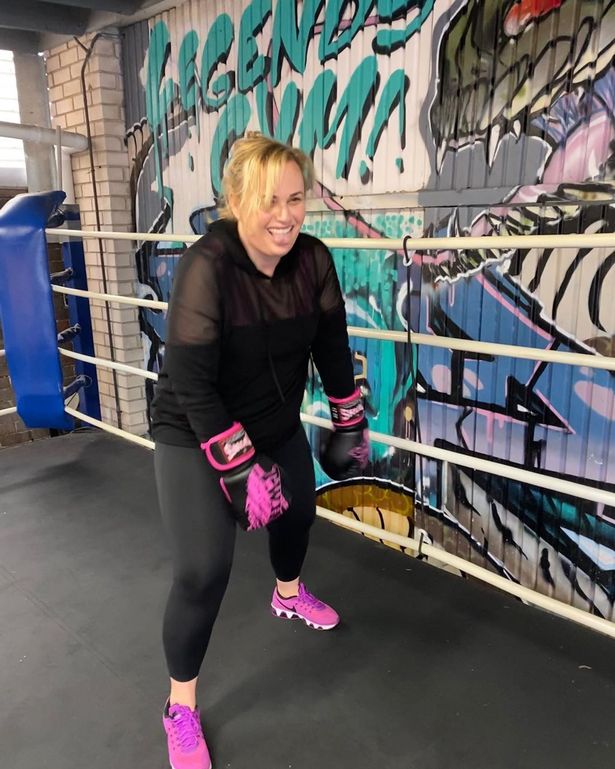 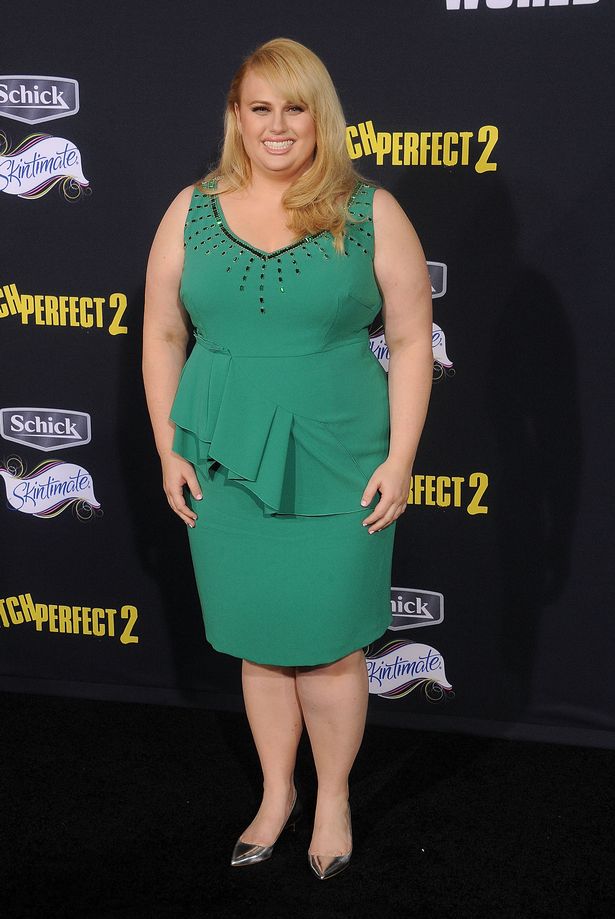 “She exercises with a personal trainer up to six times a week, goes on walks and is trying to up her protein intake nutritionally.”

They added: “I know she’s also been working on conquering her emotional eating patterns of behaviour.”

Rebel has come a long way since announcing her plans for a healthier year, and looks great. 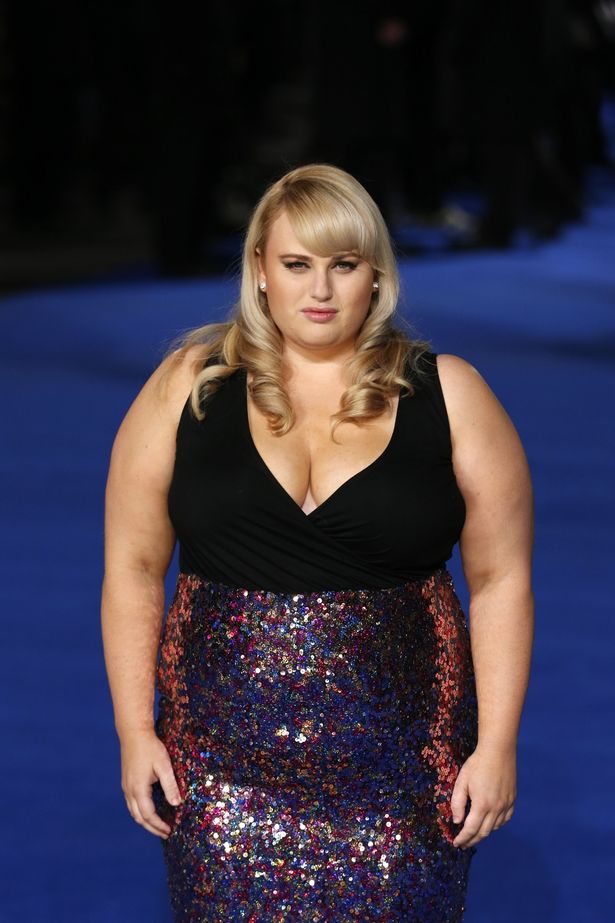 She wrote on Instagram in January: “Okay so for me 2020 is going to be called ‘The Year of Health’.

“I put on the athleisure and went out for a walk, deliberately hydrating on the couch right now and trying to avoid the sugar and junk food which is going to be hard after the holidays I’ve just had but I’m going to do it!”

The determined star told her fans back in May she wants to get down to her goal weight of 75kg, which is 11.8 stone.