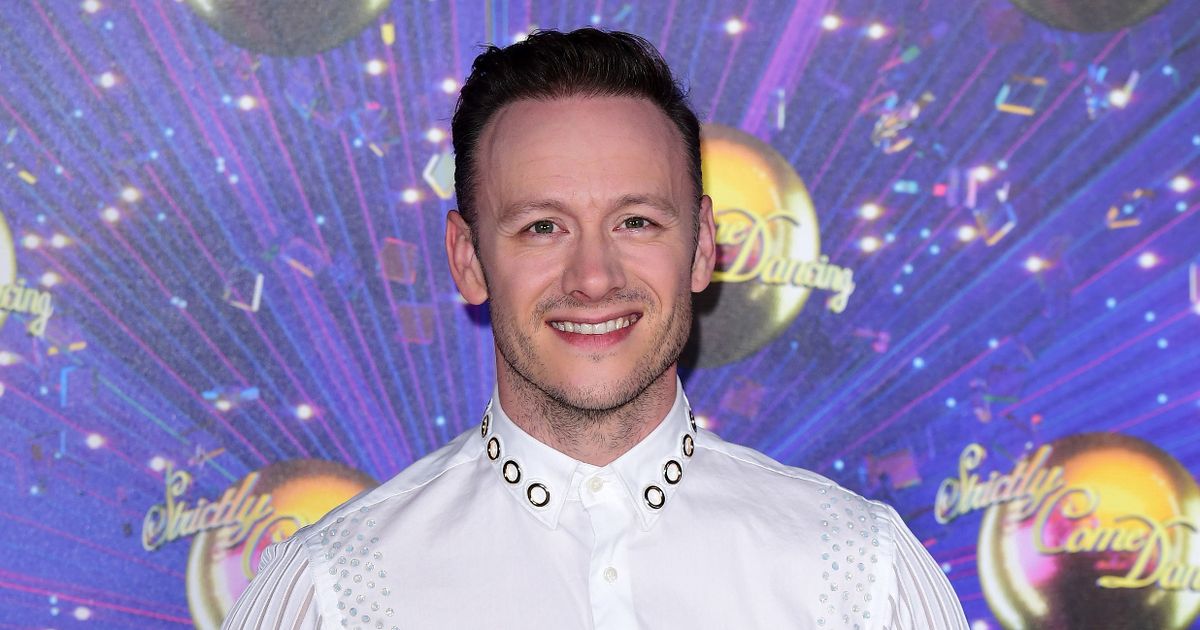 Kevin Clifton and Garka Marquez are two of the most popular dancers on Strictly – but if the rumours are true, not with each other 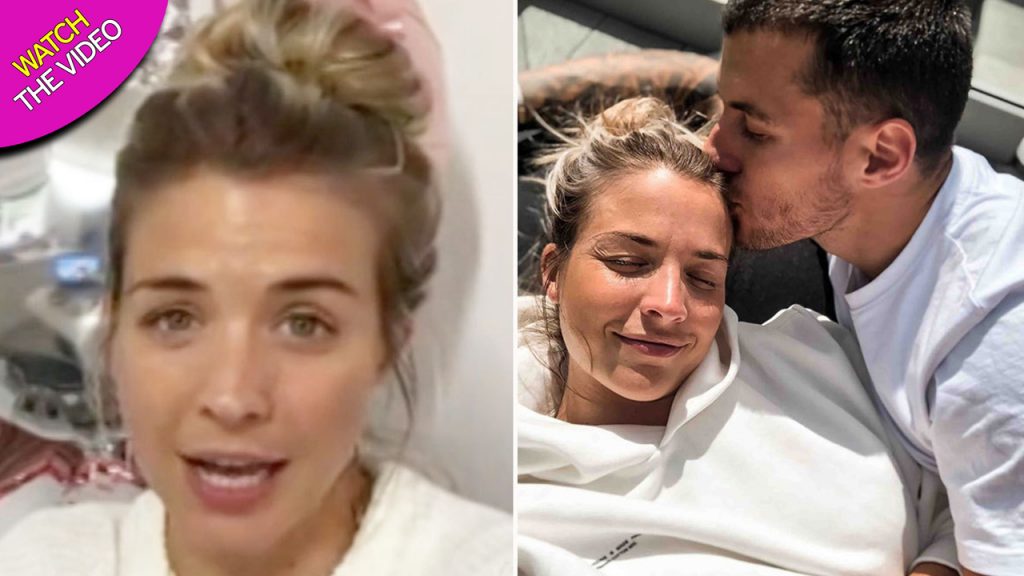 Strictly Come Dancing seems to be the friendliest reality TV competition on the small screen.

Despite stars working tirelessly in their bid to lift the Glitterball trophy, the pro dancers and their celebrity partners all seem to be one big happy family.

However, behind the scenes there are rumours of simmering tensions and secret feuds – even among the professional dancers.

Kevin Clifton and Gorka Marquez are two of the most popular pros on the hit BBC show – but there are whispers the pair are far from the best of friends.

Gorka made no secret of his disappointment when he wasn’t given a celebrity partner in 2019 after winning the heart of nation with his dance floor moves with Katie Piper the year before. 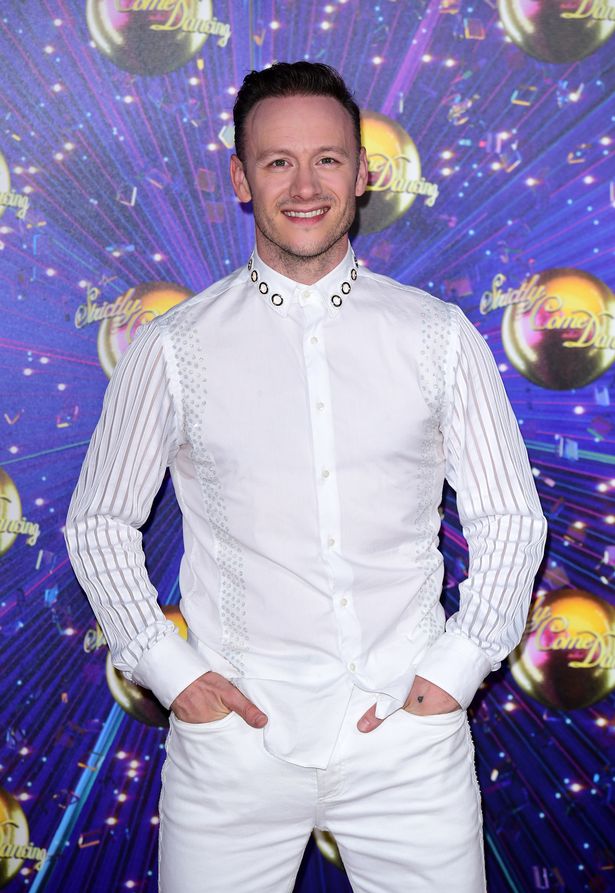 And when footballer Alex Scott’s professional partner, Neil Jones, was injured himself in training he was even more miffed he wasn’t chosen to replace him.

Instead, Strictly bosses opted for 2018 winner, Kevin Clifton, who had been left with out a partner when Aneka Rice was voted off a few weeks earlier.

Gorka made no secret of his feelings by retweeting a series of angry fan messages including one that read, “Gorka deserved it not Kevin who already had a partner this year.”

“Should have be Gorks not King Kev,” read another.

Rumours started to swirl that all was not well between the two dancers in August 2019 when Kevin ignored Gorka’s ‘demotion’ but sent messages of comfort to their co-star Graziano, who was in the same boat. 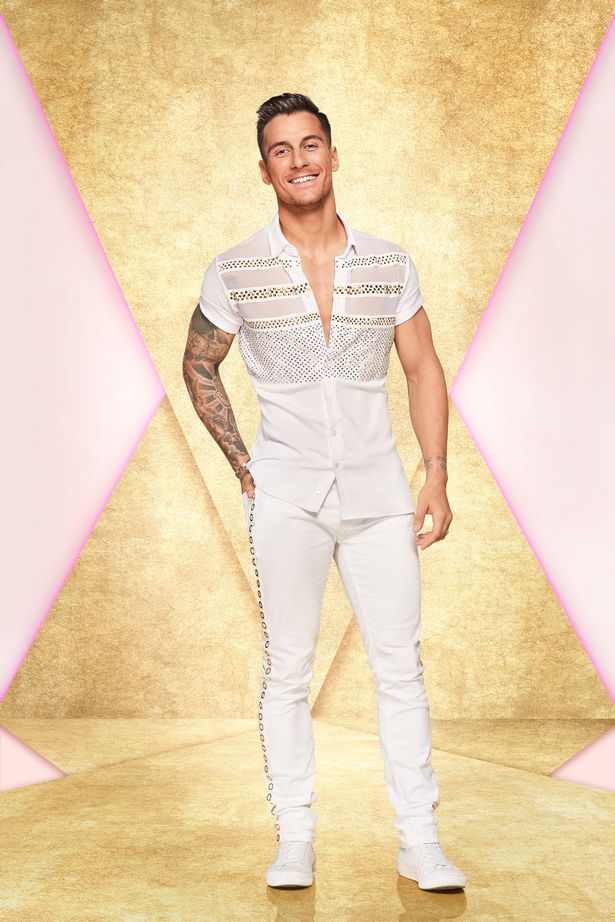 Referencing his sister Joanna Clifton, Kevin tweeted his support to Garziano, writing, “Mate, my sister was the same in her second series.

“In her third series she won! You’re one of the best dancers I know so get ready to OWN 2020!”

But when Gorka tweeted about his own lack of partner, fans noticed there was radio silence from Kevin.

However, it looks like Gorka has had the last laugh in 2020 as Kevin announced he was quitting Strictly.

And following the news of Kevin’s departure it was once again announced Gorka, who welcomed daughter Mia with Gemma Atkins last year, would be ‘promoted’ to have a celeb partner this series.

And Gorka wasted no time in letting his fans know how happy he was.