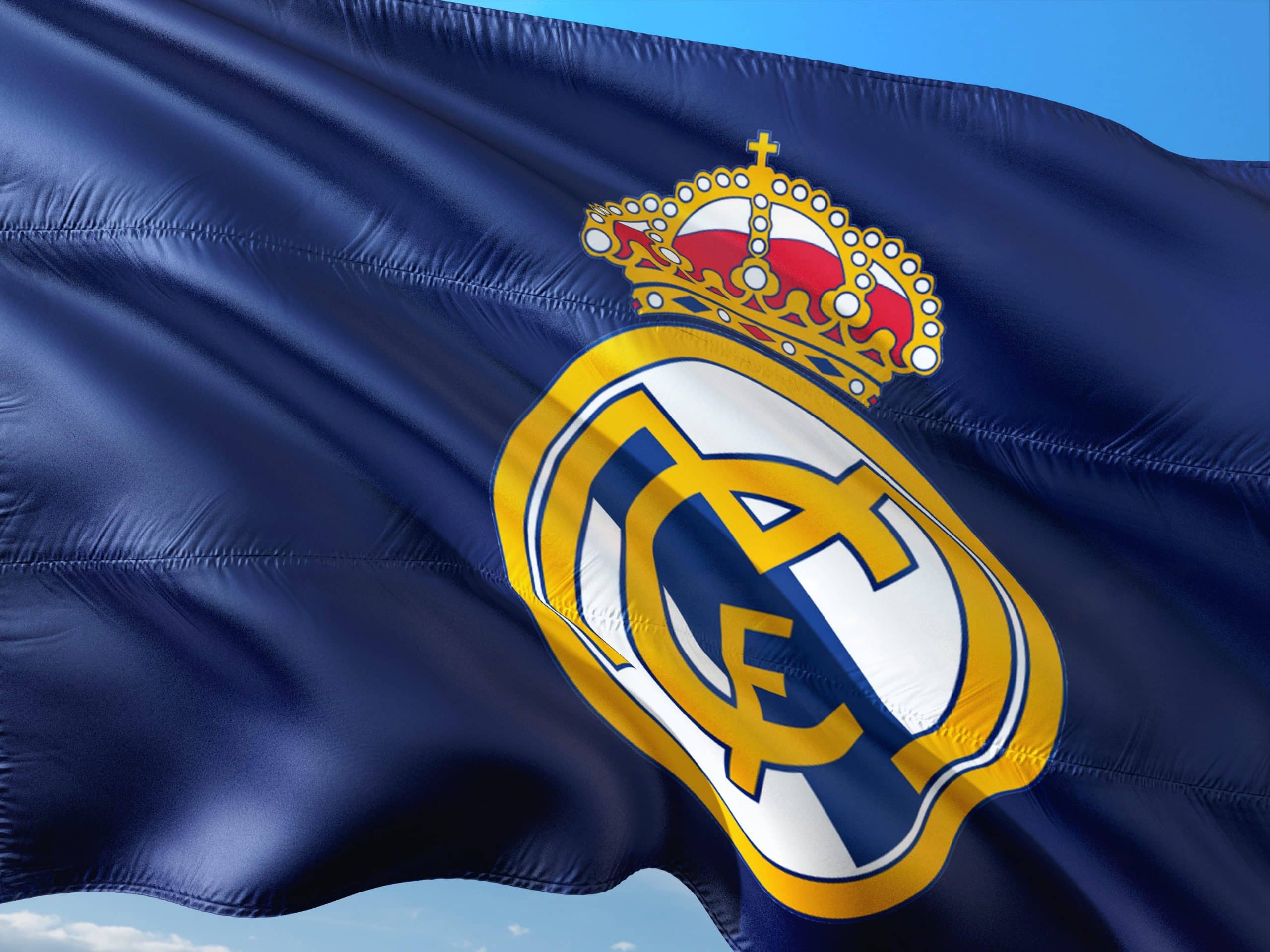 Real Madrid won its 34th national title, after defeating Villarreal tonight. Los Blancos were better because of fantastic Karim Benzema, the scorer of both of their goals. In the end, it was 2-1 for the hosts.

Zinedine Zidane’s team needed to win this event, to secure their advantage over the biggest rivals – Barcelona. They would do that, to use Blaugrana’s loss against Osasuna.

Like so many times this year, and especially after the restart of the season, Benzema was the one who was running the show on the court. The French attacker is the main reason why Real posted superb results, which eventually allowed the team from the Spanish capital to jump over Barca, who held the top spot once the championship continued.

Karim Benzema's 20th goal of the season for Real Madrid in Laliga. This mf don't misspic.twitter.com/Fqr1rP4hhs

Benzema’s goals came in the 29th and 76th minute. The first was after Luka Modric’s nice assist and the second one from a penalty. Vincent Iborra would decrease the gap seven minutes before the end, frightening Real’s fans a little bit. Eventually, the hosts’ defense prevailed, and they posted the ninth straight win in La Liga, proving that they were the best when needed the most.

Asensio added one more goal until the end, but the referee overturned it after VAR check due to handballing. That didn’t change anything, and Real won another title, the first since 2017. That trophy was also won with Zidane in charge.

This is the second piece of silverware in this season, after taking the Spanish Super Cup. The French head coach and the team have one more competition to participate in, and that is the Champions League.

The gap widens between these two Spanish giants 👀 pic.twitter.com/cN4JSdUjpO

After losing 1-2 at Santiago Bernabeu against Man City, they are heading to Etihad for a rematch, and having in mind that they play in a phenomenal form, the newly-crowned Spanish champs have solid chances for advancing to the next stage.

As for Barcelona, they lost at home to Osasuna, 1-2, wrapping up the season at home in the worst possible way. Instead of using the advantage created before the COVID-19 hiatus, Setien’s boys made several pretty huge mistakes, not only losing points but also destroying the chemistry inside the locker room.

The rumors suggesting Messi’s departure from Camp Nou, recently appeared, and it seems that the upcoming transfer window for this team might be very interesting.