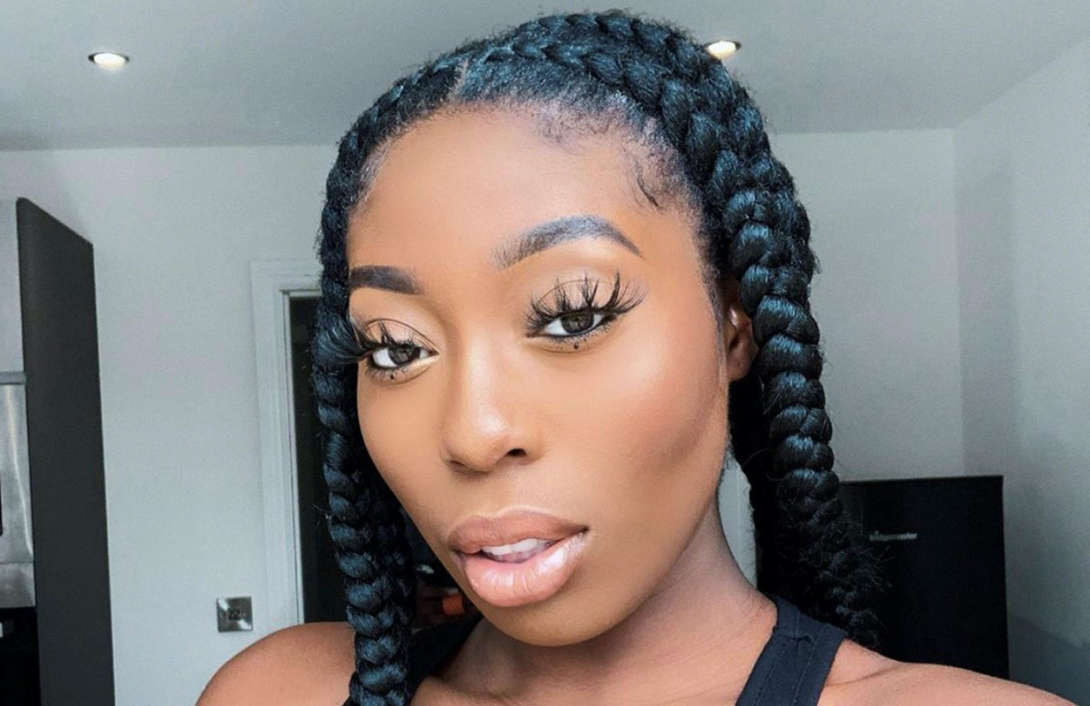 Nicole Thea’s family believes they know what led to the YouTuber’s sudden death. The outlet, Hot New Hip Hop, says her mother was the first to speak on her daughter’s death and how it happened.

This Sunday, Nicole Thea’s mom revealed that her 24-year-old pregnant daughter had passed away on Saturday morning. Thea – who came to be a public figure as a YouTube personality, dancer, and designer – was eight months into her pregnancy at the time of her sudden death.

Thea had been documenting her pregnancy experiences on YouTube alongside her boyfriend. According to Nicole’s mother, Thea and her son, Reign, died from what they believe was cardiac arrest, although the official coroner’s report hasn’t been finished yet.

During a conversation with The Daily Mail, Nicole’s uncle, Charles Murray, explained that Nicole had been dealing with unexplained pains in her back and chest. According to Mr. Murray, Thea was in excellent health and they never knew she had health problems.

They always assumed she was in great shape on account of her career as a dancer.

To all Nicole’s friends and supporters it is with great sadness that I have to inform you that Nicole and her son she and Boga named Reign sadly passed away on Saturday morning. Also Nicole pre-schedule a few YouTube videos and Boga has made the decision to allow them to be aired. As a family we ask that you give us privacy because our hearts are truly broken and we are struggling to cope with what has happened. Thank you her mum RIP My beautiful baby girl Nicnac and my grandson Reign, I will miss you for the rest of my life until we meet again in eternal heaven. Xxx

The whole thing has been terrible for them, and they don’t know for sure what led to her death until they have the post-mortem. As it was previously reported, Thea had recorded a number of videos before she died this past week.

Her mother claimed that Nicole’s boyfriend, Global Boga, allowed for her videos to be released to her 113,000 YouTube subscribers. Of course, Thea’s family has asked for her fans to be respectful of their privacy during this time.

According to her family, coping with the news of her death has been very challenging, especially due to its sudden and seemingly unexplained nature. This wouldn’t be the first time that a YouTuber personality suddenly died.

This past year, Grant Thomson, aka, The King of Random, left the Regional Airport in Washington County, Utah, using a paraglider. He was reported missing around 10:30 pm and because of a GPS tracking system, the authorities were able to locate his body.

To this day, Grant’s death is reportedly still under investigation.

Read More: Family Of Pregnant YouTuber Nicole Thea Believe They Know What Led To Her Death