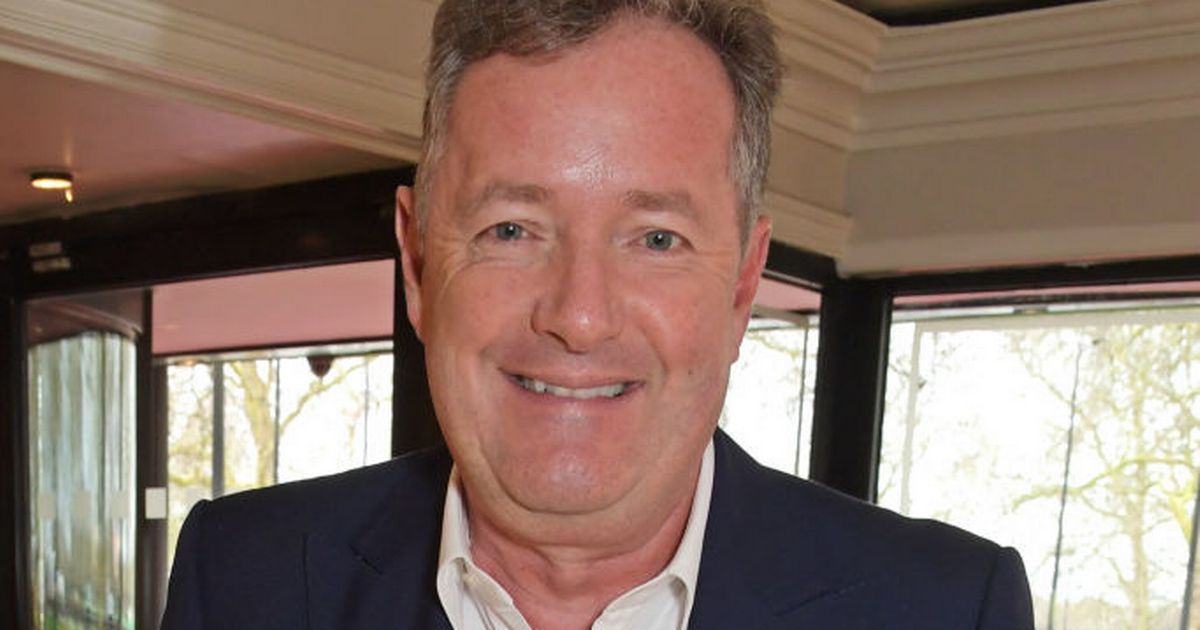 Piers Morgan has got his six-week holiday off to a fantastic start by being left on crutches following an accident in France, with his sons appearing to hold him up 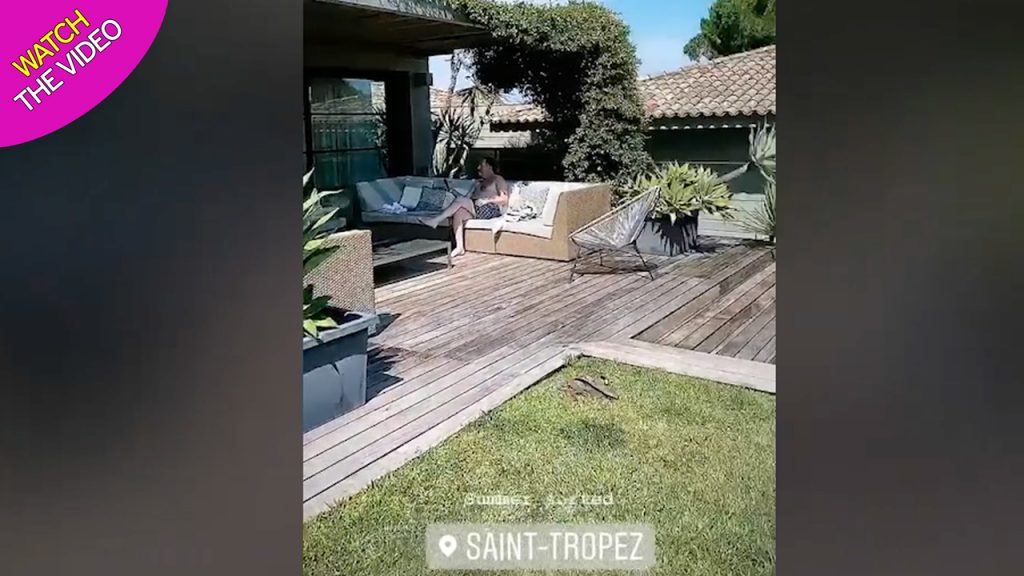 Piers Morgan has started his six-week break from Good Morning Britain by injuring himself on the second day of his holiday in France.

The 55-year-old TV presenter was pictured on crutches when he shared a snap from his sunshine break on Instagram.

Piers suffered an unfortunate accident in Saint-Tropez which left him with a teared tendon in his right leg.

Sharing a snap of him with his sons on Instagram, Piers captioned it: “Peg-leg. (nothing like tearing a tendon on Day 2 of a 6-week holiday).”

Spencer, Stanley and Bertie are seen in the photo, seemingly helping their dad as he balanced on one leg. 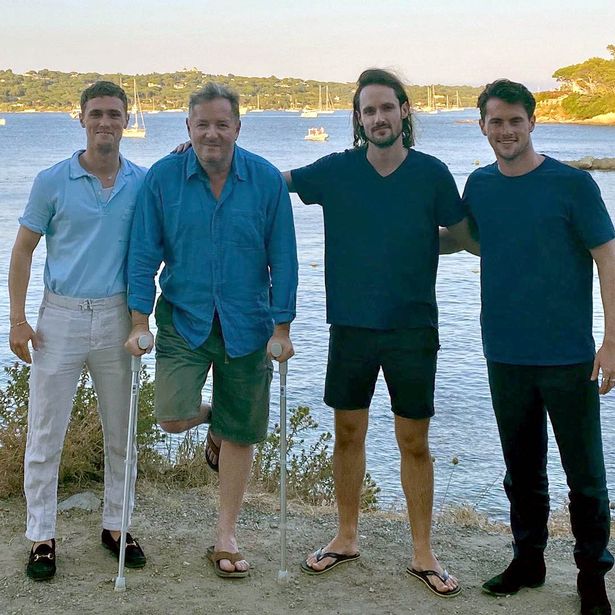 The injury hasn’t stopped Piers living it up on the French Riviera, as he has already enjoyed an alcohol drenched lunch with Hollywood legend Joan Collins.

Despite the injury, Piers is wasting no time in living the high life in Southern France, tagging exclusive restaurant Club 55 in an Instagram post in which Piers is pictured with his eldest son, Spencer, 27.

Spencer also had his arm around his 23-year-old brother Stanley as they all held up a glass of wine for the family snap. 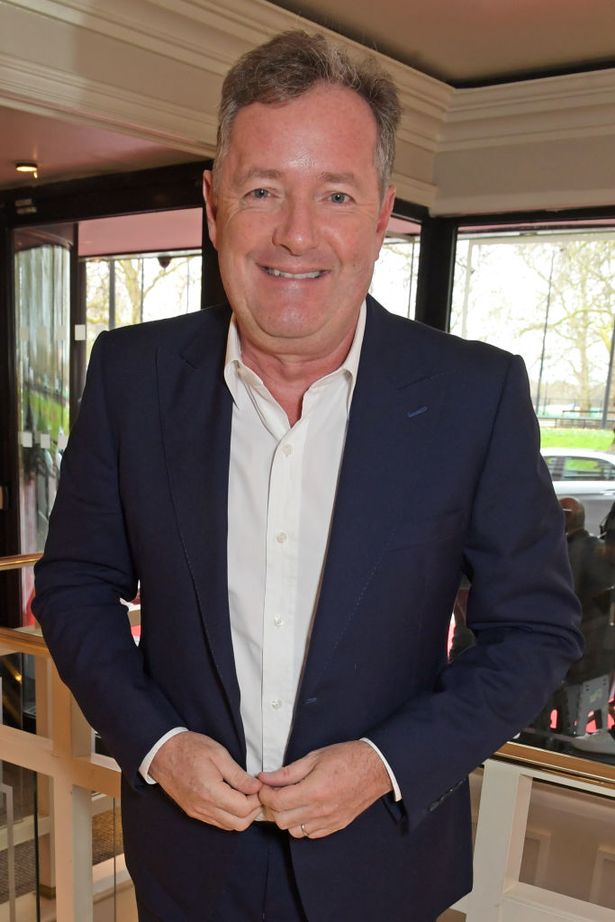 This is a marked turnaround for Piers, who was originally very vocal about how he had been unable to see his sons due to coronavirus lockdown restrictions.

The GMB presenter had joked that he would hire them as cleaners when the government initially announced that house staff could return to their jobs but family members were not allowed to meet up.

That’s all in the past now as Piers celebrated being with his eldest two children, captioning the pic of them together: “First lunch with my sons (2/3 of them anyway) in 120 days – and can’t think of a better place to have it.” 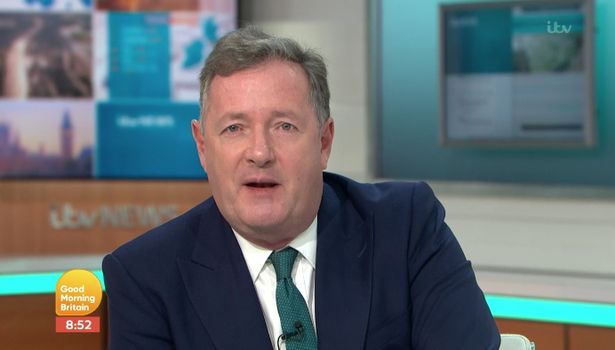 Spencer echoed these sentiments, posting the same photo to his own page, with: “We’re back in the game”.

Piers then went on to share photos of him with Dame Joan Collins, as they enjoyed lunch together, raising a glass to the camera.

The breakfast show presenter wrote alongside the pic: “Don’t you wish someone looked at you the way Dame Joan looks at me?”

Read More: Piers Morgan on crutches after tearing a tendon on second day of his holiday