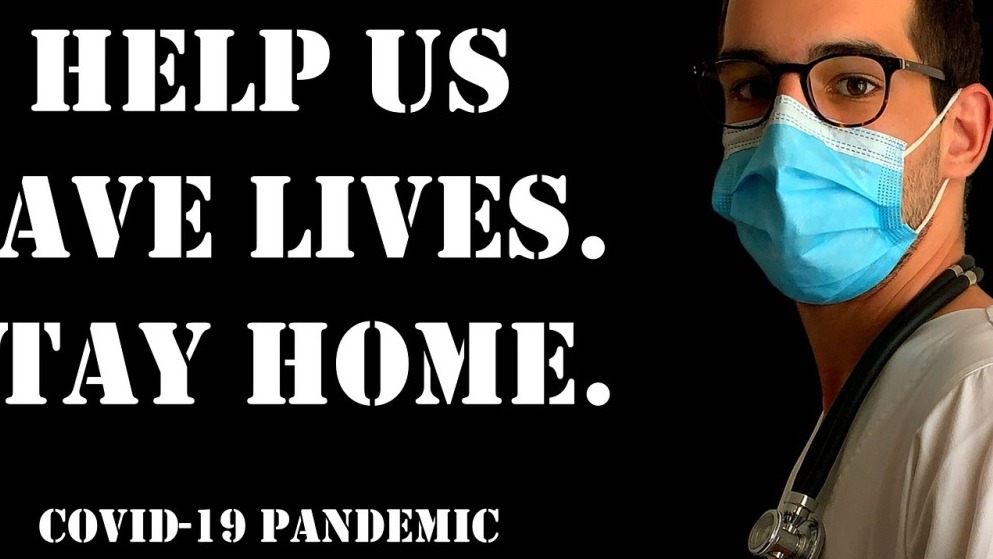 It was just a few weeks ago that many states that had been in lockdown for months lifted the restraints and began to try and get the country back up and running. However, as the process moved along, it appeared that new epicenters of the pandemic have been rearing their ugly heads. This time around, the hotspots spread from the west to the east, from sea to shining sea.

In an effort to keep on top of the pandemic, the Harvard Global Health Institute (HGHI) has developed an interactive map. With this mapping system, the institute has designated one of four possible color distinctions as to indicate a state’s risk for COVID-19.

Once a community has been determined to have reached the red level, this is when the mandate of stay-at-home orders will become once again necessary.

Just last week, the HGHI tweeted the statement: “data on COVID in our nation is very concerning,” as the institute saw the states with the red level were showing some troubling numbers. A representative for the HGHI, Ashish Jha, stated he didn’t know what would turn the numbers around, short of a “fully enforced mask order.”

There is also the feeling that mandates need put back into place, requiring the closing of such public places as bars, clubs, restaurants, and any businesses not deemed essential, as was once done a few months back.

With all this said, the seven states seen as being on a head-on collision resulting in a complete shutdown are: Arizona, Florida, Louisiana, South Carolina, Texas, Georgia, and Alabama.

Even though these states are believed to be hotspots for the virus, they are not the only ones. However, they are the ones that are showing the most significant increase in cases of COVID-19 reports. Some believe this is due to increased testing, while others believe the numbers are somewhat exaggerated.

No matter the case, it is pretty much a given that they will be in full lockdown sooner, rather than later, if the numbers keep going up, and not down.

Are we headed for another national shut down due to reports of rising numbers?