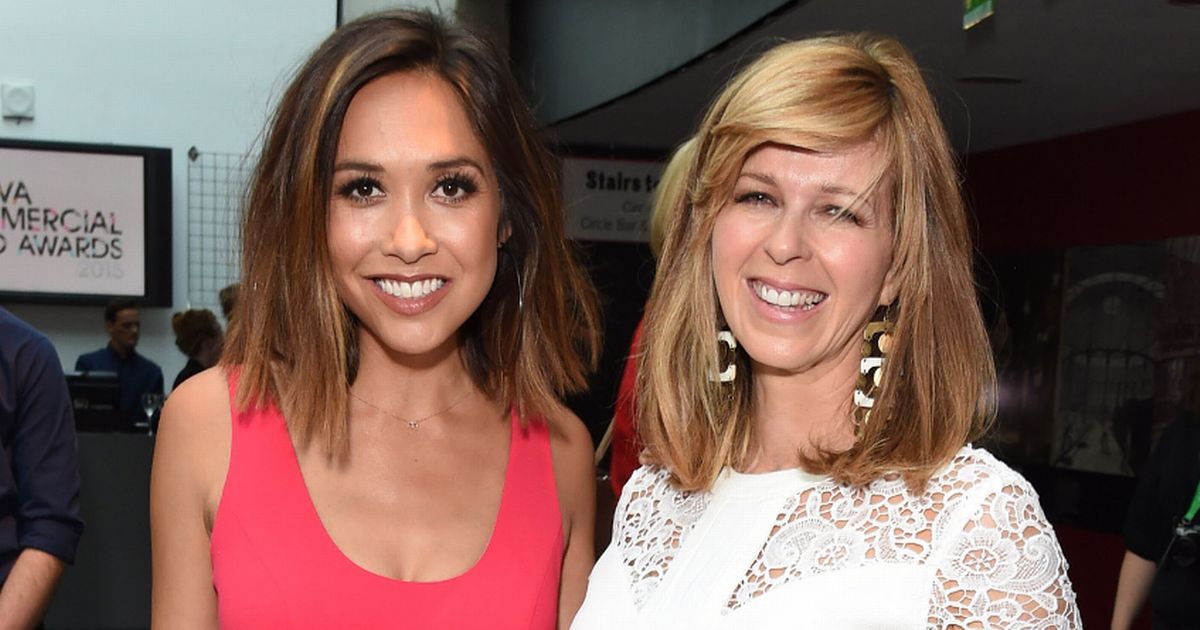 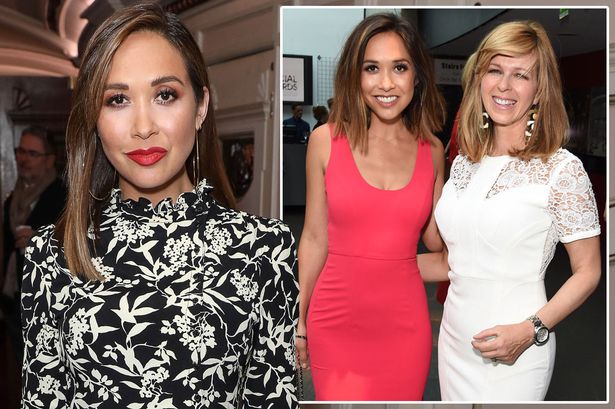 Myleene Klass has discussed her close bond with Kate Garraway whose husband Derek Draper, 52, remains in hospital after devastating battle with coronavirus.

Former Hear’Say singer Myleene,42, has revealed how she can relate to the Good Morning Britain host, 53, as she fights through the horrendous impact that the deadly bug has had on her family.

Opening up about their friendship during a candid question and answers session on Instagram, Myleene described Kate as ‘incredible’.

She also described how she can relate to the pain that her friend is going through at the moment, having experienced being completely ‘alone and vulnerable’ in the past.

When asked about their special bond, the singer insisted that while she has no idea of the pain and anguish Kate has been through, she does resonate with her in many other ways.

“You need your friends and you need heaps of practical support. Keep cheering for her.”

Asked if she has ‘hard days’, Myleene confessed that she does, but she has been inspired by her friend Kate to always remain positive in times of heardship. 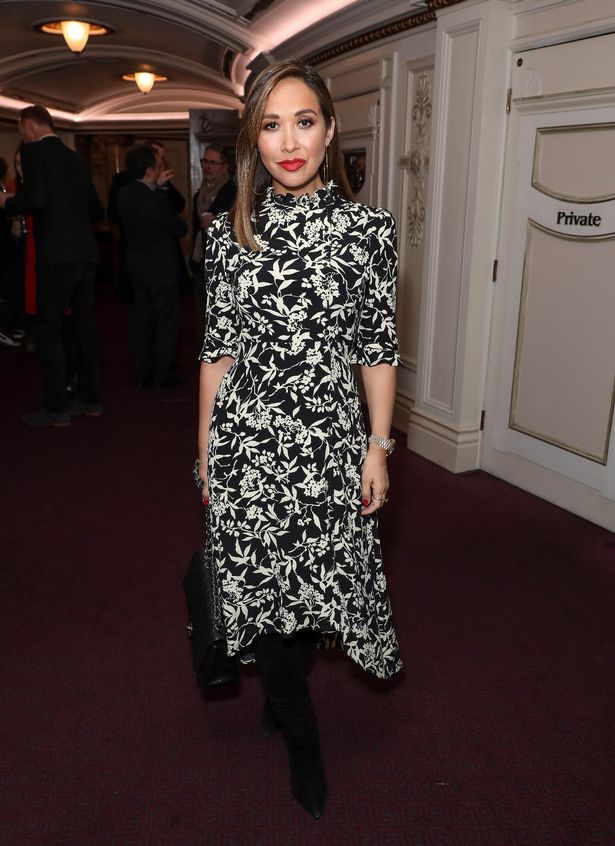 Myleene explained: “Of course I do! Everyone does. I am generally a pretty positive person but you’d have to be indelible not to let things in.

“I think the main thing is to try to remember ‘this too shall pass.”

It comes as former I’m A Celebrity Get Me Out of Here star Kate revealed that she would be sharing an update on her beloved husband on tomorrow’s installment of Good Morning Britain.

Kate is making a long-anticipated return to the ITV show on Tuesday morning alongside her co host Ben Shephard. 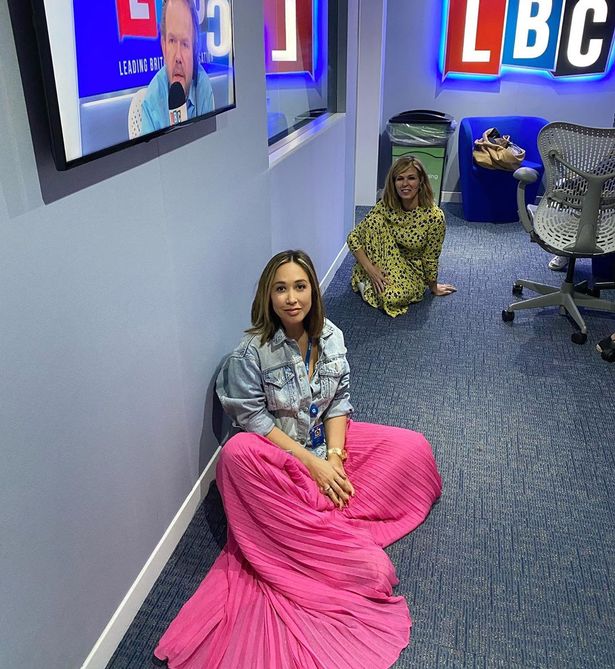 She revealed she would be “hopefully” giving viewers an update on her husband Derek Draper, who remains in hospital, following a long and deadly battle with coronvirus that led to him being induced into a coma.

Appearing in high spirits, Kate posted a sweet photo with Ben to Instagram as the pair donned silly face masks.

She wrote alongside it: “So looking forward to seeing you all on @gmb tomorrow morning ( we’ll lose the weird face masks don’t worry).

“After at emotional few days hopefully… will have an update for you on Derek. See you at 6 a.m with @benshephardofficial,” she added, with crossed fingers emojis. 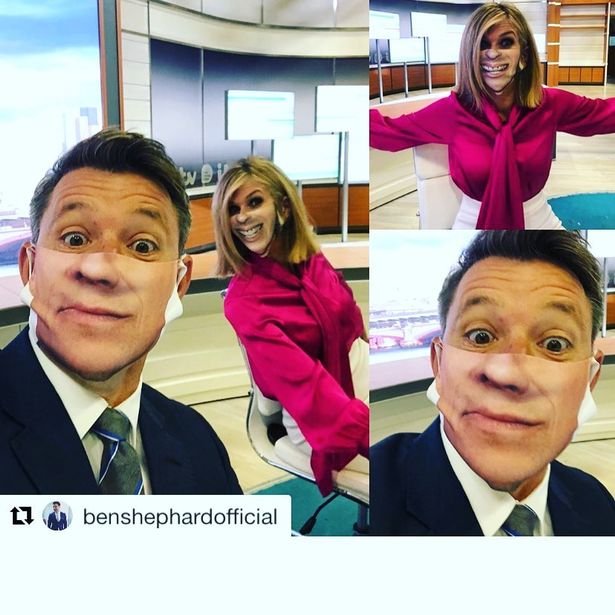 Derek has been in hospital since March after contracting the deadly coronavirus.

While he was since recovered from the deadly bug, it has wreaked havoc on his body and he was put in an induced coma.

Kate’s beloved husband is now diabetic and has clots in his lungs and holes in his heart after the devastating bug. 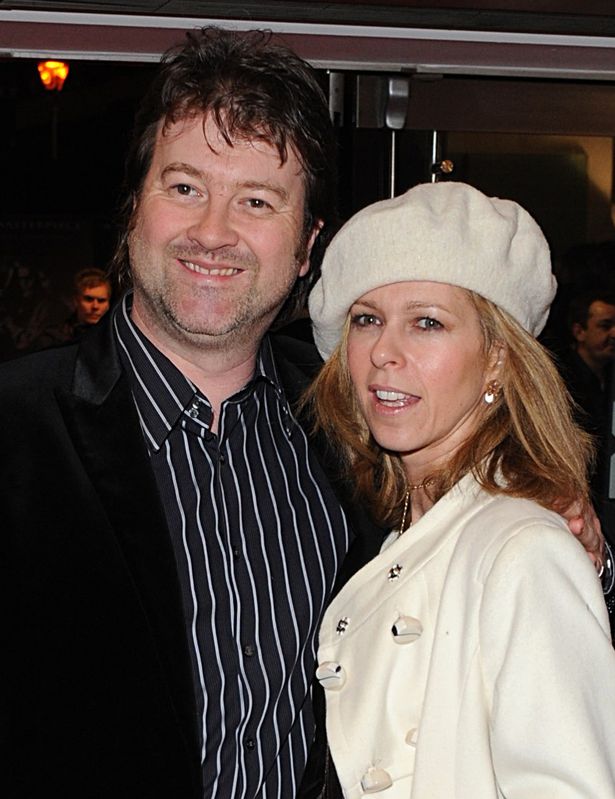 Despite the harrowing situation, Kate has remained incredibly strong for her two children while Derek has put up an incredible fight.

*Tune into Good Morning Britain tomorrow morning on ITV from 6am

Read More: Myleene Klass’ heartbreaking admission on why she can relate to Kate Garraway