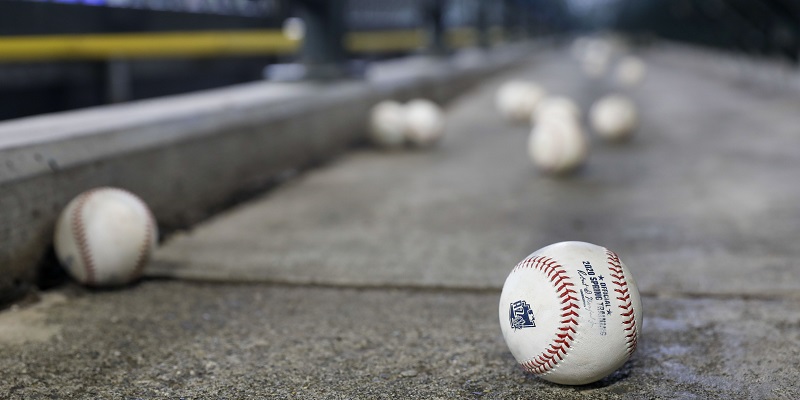 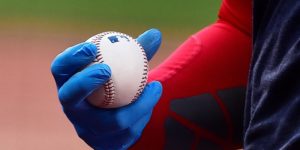 That raises the total number of positive tests to 93 individuals (80 players, 13 staff members) since intake screening began on June 27.

According to a joint report released Friday by the league and the union, the past week included a five-day period with zero new positive tests reported.