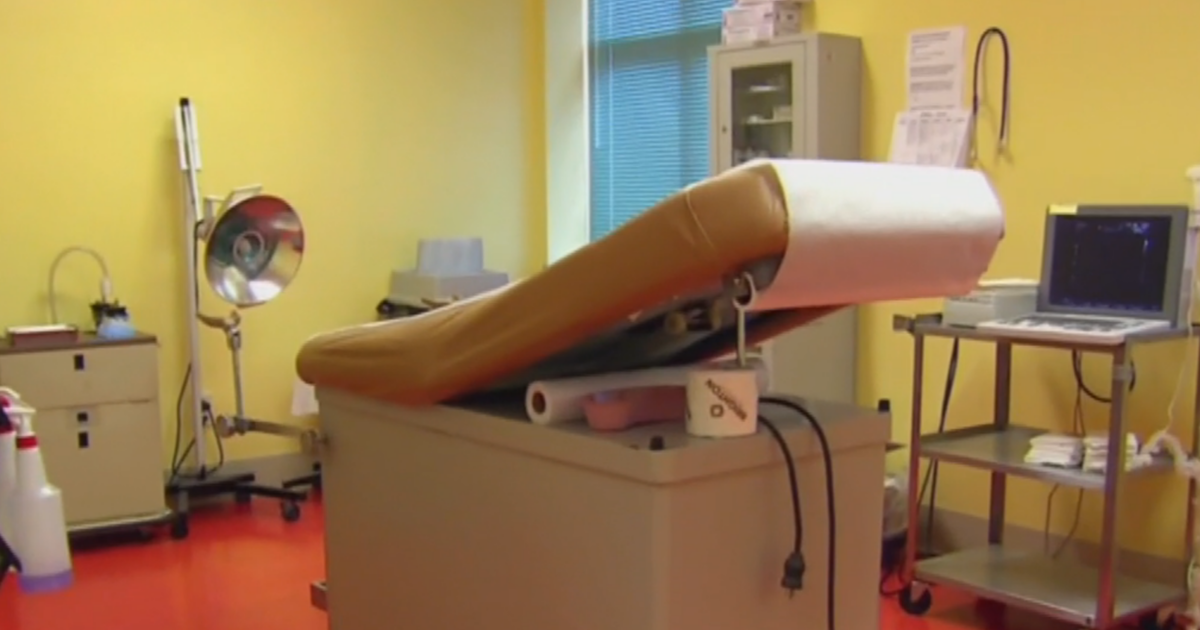 A woman whose fetus developed a rare, almost always fatal condition has been thrust into the national spotlight after she said she was denied an abortion in Louisiana. Her ordeal comes as the fight over abortion rights continues at the state level, with some states making it almost impossible to access the procedure.

Nancy Davis has three children, and planned for one more. But she said her happiness turned to heartbreak earlier this month when her fetus was diagnosed with acrania, a rare condition in which the skull doesn’t develop.

The prognosis is grim: most who have acrania are either stillborn or die soon after. Doctors advised Davis to terminate her pregnancy — but a hospital in Baton Rouge denied her request to have an abortion there.

“I was very heartbroken,” Davis told CBS News. “And the only thing I could replay in my head was, I was carrying my baby to bury my baby.”

Her attorney, Ben Crump, pointed to Davis’ case as an example of Louisiana’s vague and ambiguous laws that dictate which abortions are allowed. He called on state legislatures to declare a special session to clear up the confusion.

“Ms. Davis was among the first women to be caught in the crosshairs of confusion due to Louisiana’s rush to restrict abortion. But she will hardly be the last,” he said.

Louisiana is one of 11 states with the nation’s toughest laws, banning almost all instances of abortion with few or no exceptions. All of the states that surround it have similar restrictions — meaning people must decide between traveling far or carrying a non-viable fetus to term.

“These last few weeks have been very traumatizing,” she said. “Um, it’s been very, you know, emotional.”

The Louisiana Department of Health said its guidelines are evolving and that it plans to add acrania to its list of conditions that would allow someone to have an abortion — but that may come too late for Davis. She told CBS News she plans to travel next week to seek the procedure in another state.

Caitlin Huey-Burns is a political reporter for CBS News.