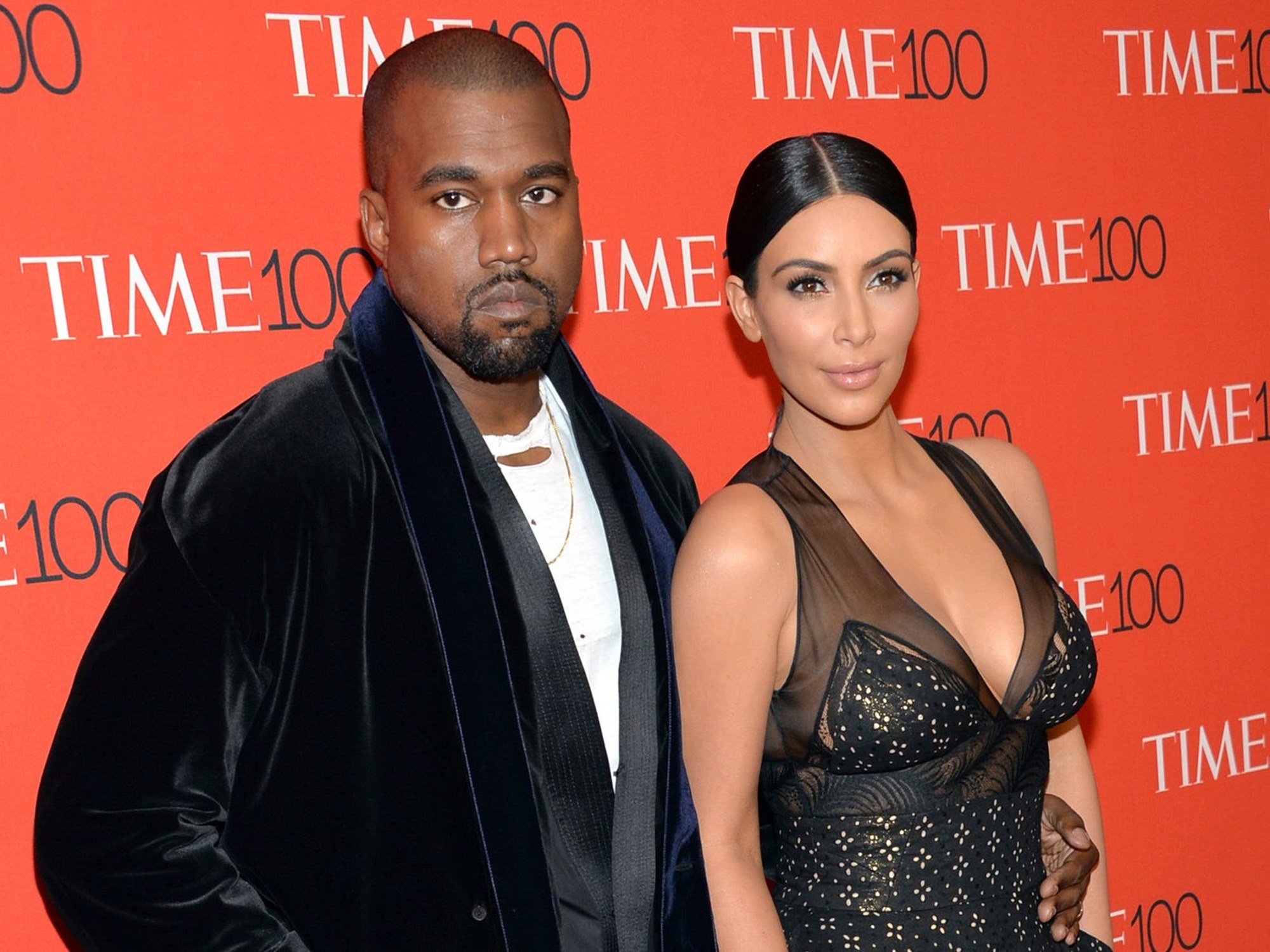 Many people have wondered how Kim Kardashian West and her family feel about the personal and crazy comments that Kanye West made during his first presidential campaign rally in South Carolina over the weekend.

The controversial rapper had a meltdown at the gathering where he made it known that he and his wife were thinking about aborting their first child, North West.

Kanye also said that the Keeping Up With the Kardashians star might divorce him. Kanye then invented a series of lies about Harriet Tubman.

He said: “Everybody that has a baby gets a million dollars. Even if my wife wants to divorce me after this speech, she brought North into the world even when I didn’t want to. She stood up and she protected that child. You know who else protected a child? Forty-three years ago, who do you think protected a child?”

West also claimed: “My mom saved my life. My dad wanted to abort me. My mom saved me. You would be there would have been no Kanye West because my dad was too busy. Harriet Tubman never actually freed the slaves, she just had them work for other White people.”

A source said this is how Kim feels about this: “Kim, the family and Kanye’s friends are worried about him. Kanye isn’t in a good place and isn’t listening to anyone trying to talk him into getting help. Kim is upset with Kanye for his rants yesterday, especially talking about the possibility of having an abortion and not giving birth to North. She knows this is something North will see when she gets older and that’s heartbreaking.”

One person had this reaction: “This is so sad and pathetic. I wish people would stop idolizing these celebrities. 🤦🏽‍♂️Kanye out here pleading for help and don’t even know it 🤦🏽‍♀️ mental health is so important. I pray for his sanity but he needs to not bring this into politics. Jobs and lives are at stake, no one cares about his mental health right now. He is just an agent of chaos.”

Another commenter chimed in: “imma get hate for this but i honestly don’t care about him. he has the necessities to get help if he needed or wanted too. i’m just not here for someone who keeps saying ignant sh+t, cringing & yearning for attention. 🤷🏾‍♀️🤷🏾‍♀️”

This backer wrote: “This is upsetting me and my homegirls… cause if you cant have a real president in the United States, then where can you go? 😩It’s almost like everyday Kanye thinks to himself, what else can I say or do to ruin my legacy?”