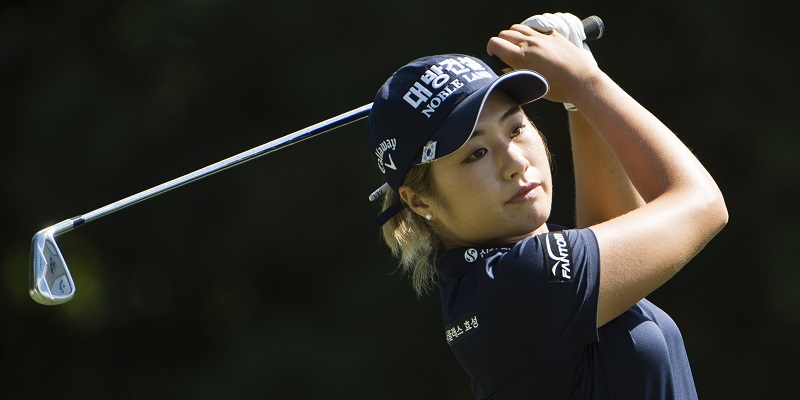 The Women’s World Golf Rankings will return but with a temporary change.

The rankings went on hold in mid-March, when women’s golf was paused because of the coronavirus pandemic. Play resumed on the Korea Ladies Golf Association tour on May 11, and seven WWGR-eligible tournaments have been played since. The Ladies Professional Golf Association of Japan has completed one tournament, and LPGA play is scheduled to return on July 31 with the Drive On Championship, a 54-hole tournament at Inverness Club in Toledo, Ohio. 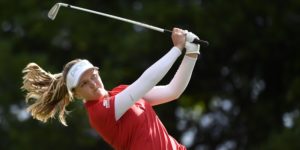 Since the tours — the rankings factor in 10 tours worldwide in all — have played unevenly, the rankings will be tabulated on a week when the golfer competes, and her individual points, average points and divisors are subject to change. On weeks that she doesn’t play, those factors will not change, though her spot in the rankings could shift based on the performance of other golfers who participate in tournaments.

“The WWGR Board was keen to find a solution that was as fair as possible for the majority of athletes whether competing or not during this unprecedented time,” said Heather Daly-Donofrio, executive director of the WWGR board of directors, in a news release. “As a level of uncertainty around Member Tours’ tournament schedules continues, focusing on the individual athlete and the weeks she competes made the most sense.

“While the Board understands there is no perfect solution in these challenging times, we believe we landed on an approach that is reasonable for athletes and also protects the integrity of the ranking system.”

Rankings are calculated based on a 104-week rolling period, and the next rankings will be retroactive to May 11. Weeks that a golfer doesn’t compete will not be considered part of her rolling period.

The rankings will return to the “historical approach of running Rankings each week regardless of tournament or athlete play in due time,” the organization said. –Field Level Media ()