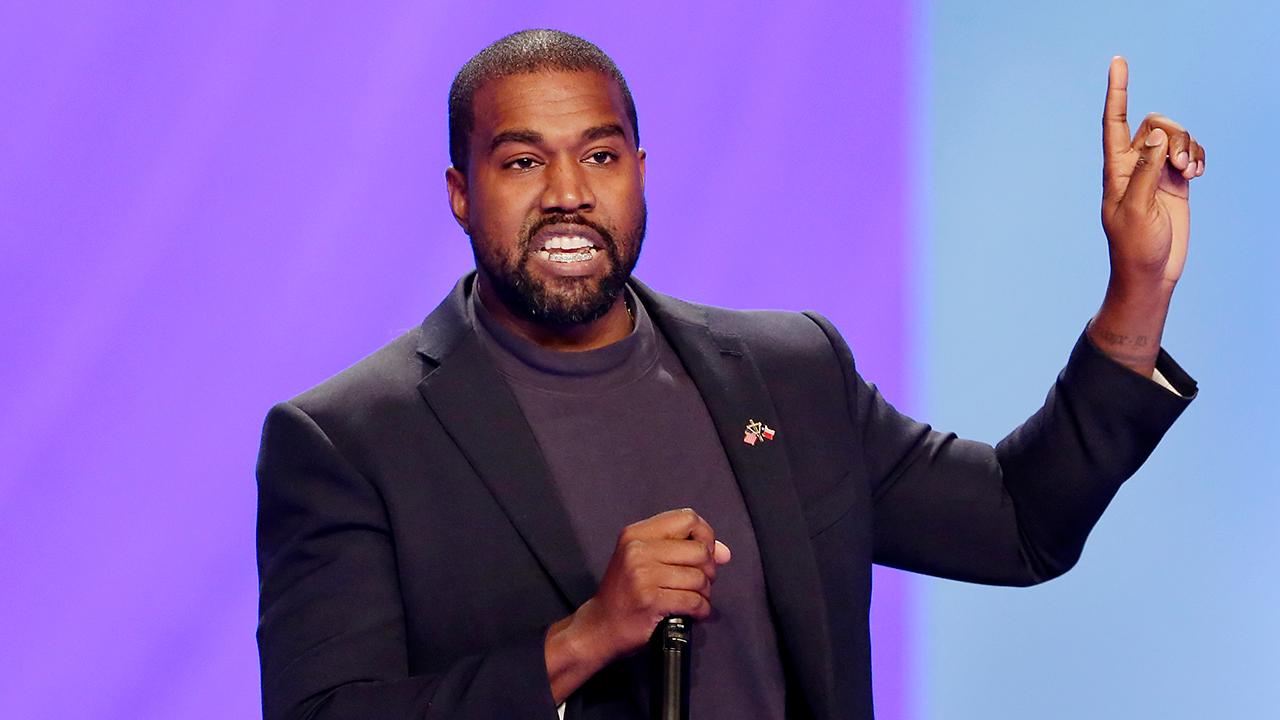 During his first presidential campaign speech, Kanye West talked about abortion again after a previous interview where he made it clear he was ‘pro-life’ and ‘anti-vaccine.’ However, it sounds like the rapper might have changed his mind since he stated that ‘abortion should be legal in 2020’ this time around.

But that was not all! During this first rally, Kanye West also revealed his father ‘wanted to abort’ him and that he himsef almost ‘killed’ his firstborn child, daughter, North!

Ye was really emotional at that point, tearing up and shouting about it.

According to him, while in Paris in 2012, ‘I almost killed my daughter…My girlfriend called me screaming, crying. I’m a rapper. And she said I’m pregnant. She was crying. Even if my wife was to divorce me after this speech, she brought North into the world, where I did not want to.’

But then things got even more bizarre, Kanye West changing his mind about abortion during the long speech but proposing a huge, impossible financial benefit for anyone who decides to keep their babies.

‘In 2020, abortion should be legal. My stance is not to make abortion illegal at all. It should always be legal but there should be an option of maximum increase, everybody that has a baby gets a million dollars, or something,’ the billionaire presidential candidate that’s seemingly very out of touch, proposed.

Continuing the topic of abortion and personal stories, Kanye West then revealed that his own dad, Ray West also wanted to have him aborted but he was ‘saved’ by his mother, Donda.

‘My mom saved my life. My dad wanted to abort me…There would have been no Kanye West because my dad was too busy.’

The rapper sported the year 2020 on the back of his head and also wore a bulletproof vest at the event.