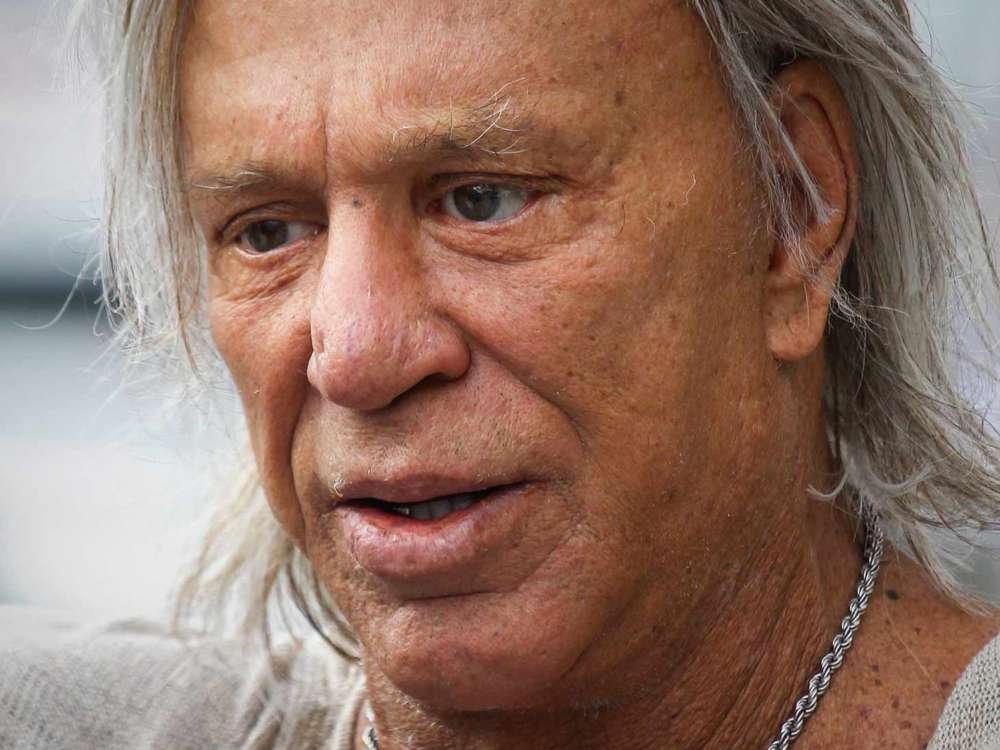 On Friday, Mickey Rourke had some choice words for his fellow Hollywood actor, Robert De Niro. Page Six claims the actor said he would “embarrass” The Irishman alum “severely” if he ever ran into him in public again.

Reportedly, the actor took to his Instagram account this weekend to put the actor on blast, alluding to purported comments made in the past regarding Martin Scorsese’s latest film, The Irishman. Mickey accused Robert of calling him a “liar” who talks “all kinds of sh*t,” but never backs it up.

Rourke went on to say that he wasn’t the one who started a beef in the first place. According to Page Six, Rourke and De Niro haven’t gotten along in approximately thirty years. Earlier this year, the actor said he wasn’t able to star in The Irishman due to comments from De Niro.

According to Stan Rosenfield, De Niro’s representative, Mickey was never in talks to even be in The Irishman. They never discussed the potential of him starring in the flick. His rep went on to say Robert was aware of Mickey’s comments.

Hey Robert De Niro, that’s right i am talking to you, you big fucking crybaby. A friend of mine just recently told me that a few months back you’re quoted as saying to newspapers “Mickey Rourke’s a liar he talks all kind of shit”. Listen Mr.Tough Guy in the movies, you’re the 1st person that ever called me a liar and it was in a newspaper. Let me tell you something, you punk ass, when i see you i swear to God on my Grandmother, on my brother and all my dogs,i gonna embarrass you severely 100%. Mickey Rourke “ as God is my witness”

The Post also says Mickey called him a “punka**” in his post from earlier this week. In case you didn’t know, Rourke and De Niro worked together in the 1987 film, Angel Heart. Mickey accused De Niro of mistreating him when they worked together.

It’s clear Mickey has had a rocky road in the entertainment business, however, he has seen a massive career resurgence over the last decade, including when he starred in the Sin City films, Once Upon A Time In Mexico, The Expendables, and in Darren Aronofsky’s The Wrestler.

The Wrestler became one of Mickey’s most critically acclaimed roles, in which he portrayed a washed-up professional wrestler. The film led to Mickey finding work in the business once again.