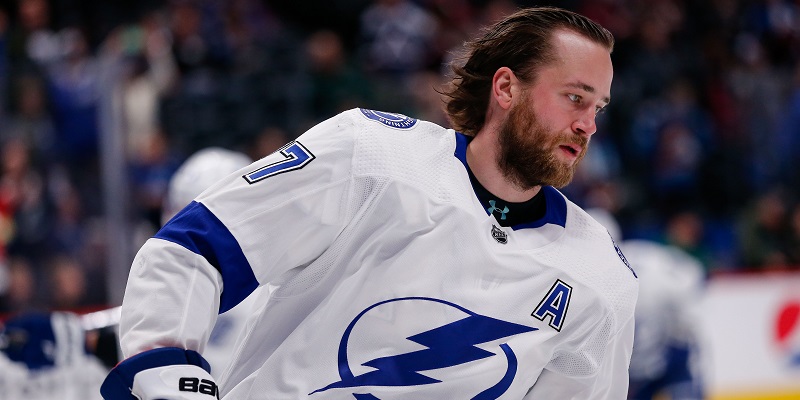 Former Norris Trophy winner Victor Hedman of the Tampa Bay Lightning was named a finalist for the NHL’s top defensive honor for the fourth straight season on Monday.

John Carlson of the Washington Capitals and Roman Josi of the Nashville Predators are the other finalists for the award, voted on by the Professional Hockey Writers Association and presented to the defenseman showing the greatest all-round ability in the position. 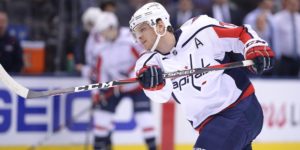 Carlson, 30, matched his career high with 15 goals and set personal bests with 60 assists (fourth in the NHL) and 75 points in 69 games.

Last year’s winner was Mark Giordano of the Calgary Flames. The award will be presented during the conference finals.