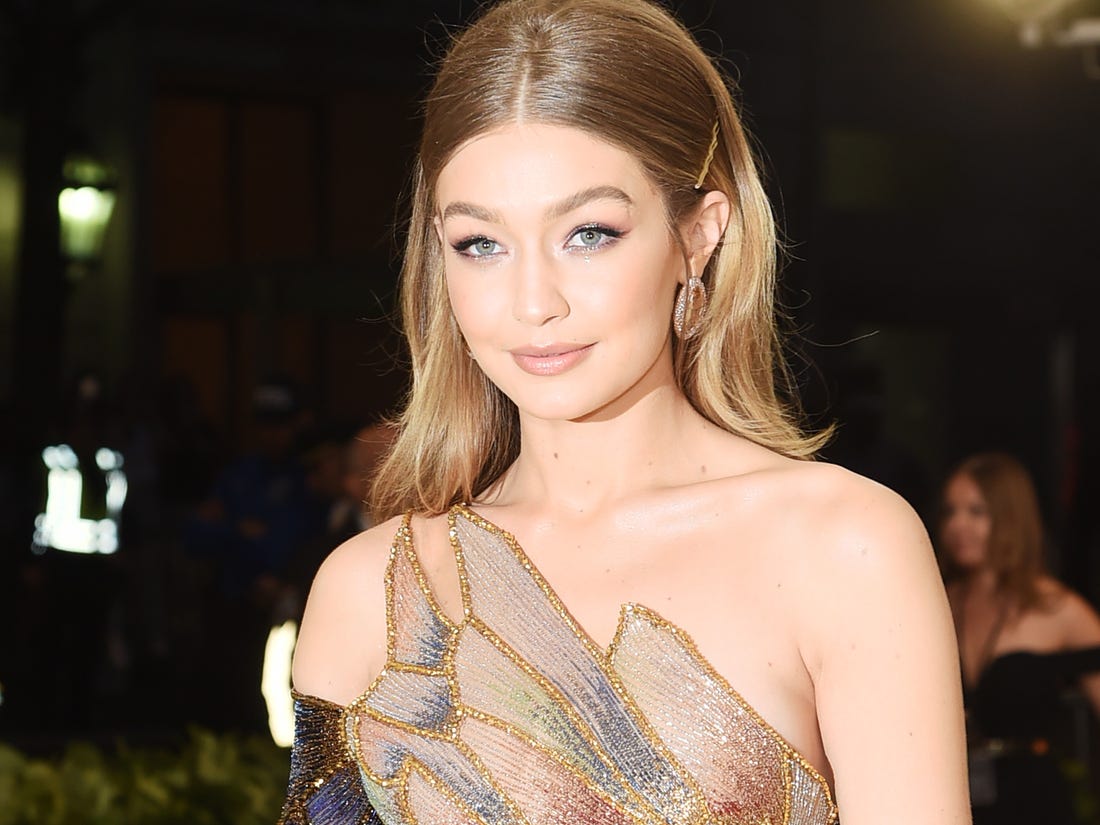 Fans are well aware that Gigi Hadid is currently expecting her first child with boyfriend Zayn Malik but the supermodel has been mostly hiding her belly in public and hadn’t shown it off on her social media platform either – until now! Gigi Hadid was on IG Live when she finally debuted her 7 month baby bump much to the excitement of fans who could not help but gush over the cute sight.

During the Instagram Live session, the celeb willingly pulled up her flowy top to put her bare stomach on display, keeping the promise she had been making to her many followers that she would finally do it.

The live was meant to promote Gigi’s Journal collaboration with V Magazine but many of the people who joined the stream kept asking her about the baby bump instead!

After all, it was not visible at all since she had the camera focused on her face only and they really wanted to see Gigi pregnant.

That being said, she eventually turned to the side, lifted her top and showed off her bare baby bump for the first time at 7 months along!

Gigi Hadid explained that fans flooded her with comments after another live session on Instagram earlier this month, saying she looked like she had no belly!

‘Everyone’s like, you didn’t look pregnant in your jumpsuit on your last live. Because this way I’m going to look normally how I look in this,’ she said as she pulled her top from behind while facing the camera, proving that from that angle, her waist and hips still seem quite trim.

She went on to explain that ‘The reason I said it’s a different story is like,’ as she unbuttoned the blouse to let the belly out.

‘There’s my belly y’all. Like, it’s there!’ she confirmed. ‘It’s just that from the front its different, you know what I mean?’