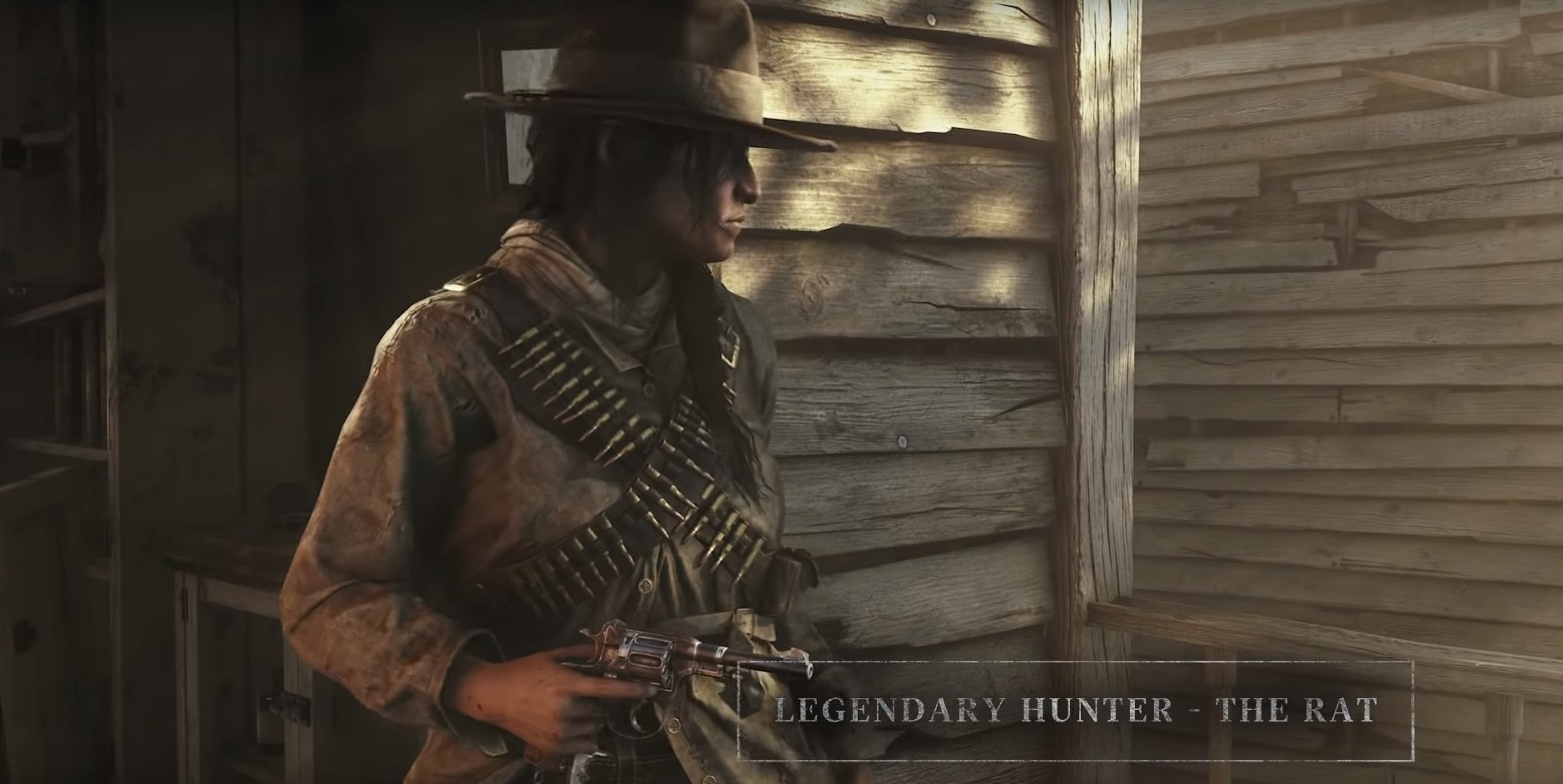 Crytek’s horrific battle royale title Hunt: Showdown has proven to be incredibly popular since the release of its early access. It’s easy to see why, with incredibly tense gameplay keeping players looking out for the nearest monstrosity, whether it be an NPC or another set of players.

But undoubtedly, one of the greatest reasons its become as popular as it has is because of the clear care and love that the development team at Crytek pours into the title. Best of all, the team stays impressively transparent through most stages of the title.

Their latest blog post discusses some of the recent issues that fans have had with the title and addresses the feedback given. Most of all, the developers focus on discussing Twitch Loot and the system therein.

“Since the conclusion of the Twitch Drops campaign, many of you have been very vocal, and have given us a lot of feedback,” Crytek writes. “We took the time to look into all the feedback you provided, and today we have some answer for you about how we will address it.”

Crytek names four issues in particular that fans have been quick to point out. The most simple is that the FAQ needed to be clearer, as well as the fact that notifications didn’t always how correctly, both of which lead to ambiguity and confusion.

We have promised to follow up and update you regarding our first Twitch Drops campaign.

Additionally, many fans believed that the legendary rewards were too hard to earn, with many investing significantly more time than they felt reasonable or fair. Many users also had a great amount of difficulty linking their account for the event, with some never able to do so at all.

To make up for these flaws, Crytek is giving those that engaged in the Twitch Drops event free loot depending on the amount of time they watched. Any that watched greater than or equal to a single hour are already getting a single legendary item or tool, with rewards only increasing.

Others that weren’t able to engage in the event at all will be given many other ways to earn the goodies once more at the next Twitch Drops event. Crytek seems confident that they’ll be able to make the next event run significantly smoother with all the given feedback.

Crytek intends to share more information on the upcoming events as time moves on, as it seems that they may not have planned out an extensive schedule. Either way, the team is intent on making sure everyone has a chance to purchase the reward that they need.

It’s fantastic to see Crytek so transparently seeking and responding to fan feedback. As time moves on, we’ll see if they’re able to keep to their words about improving the future Twitch Drop events.