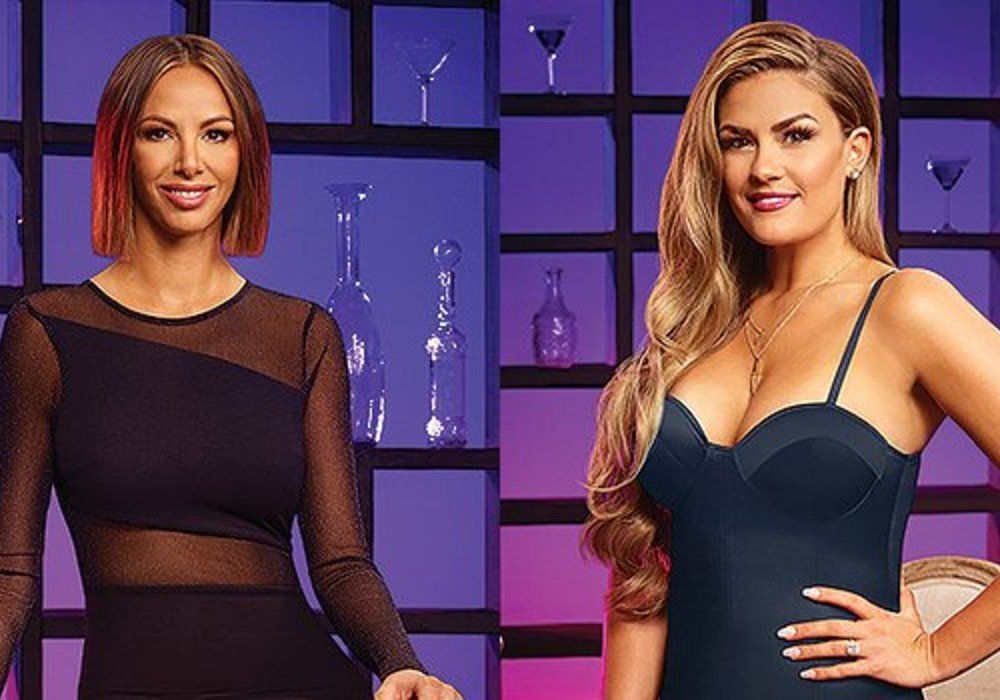 The pregnancy rumors have been swirling lately around the cast of Vanderpump Rules, and the new target of those rumors is Brittany Cartwright and her husband, Jax Taylor. Fans believe that just days after celebrating their first wedding anniversary, Cartwright and Taylor are expecting their first baby. And, they are convinced that former VPR cast member Kristen Doute just revealed the secret info in an Instagram Live video.

A photo of Cartwright taken on the 4th of July sparked the pregnancy rumors, with some fans believing they saw a bump, while others thought it was probably just stress after Bravo fired four of her VPR co-stars and she and Taylor have been rumored to be next.

The pregnancy speculation surrounding Cartwright and Taylor continued this week when Doute appeared to accidentally go live on Instagram. After getting fired from Vanderpump Rules, Doute traveled to Kentucky with her boyfriend, Alex Menache, to visit with Taylor and Cartwright.

The foursome were out on the lake enjoying the summer sun when Doute accidentally went live, and she stopped the feed just seconds later. But, fans still got the chance to see Cartwright sitting in a boat and wearing a bikini with her belly covered.

Later, Doute shared some video clips on her Instagram Story, and she also posted a pic with Cartwright, Taylor, and Menache. Of course, fans flocked to the comment section to share their theory that Cartwright is expecting a baby.

“She’s definitely pregnant. Kristen’s live video shows Britney [sic] with a towel over her stomach. And then she looked down and made sure it was covered up when she knew she was on video,” one fan wrote.

Another of Doute’s Instagram followers wrote: “Oh ya @brittany you’re preggers… helps the storyline as soon as u start filming again.”

However, not everyone was convinced. One fan wrote it “seems silly” that Cartwright would be trying to hide a pregnancy. Another added that nothing is worse than people always assuming or asking if you are pregnant.

“Mind ya business,” warned the fan. 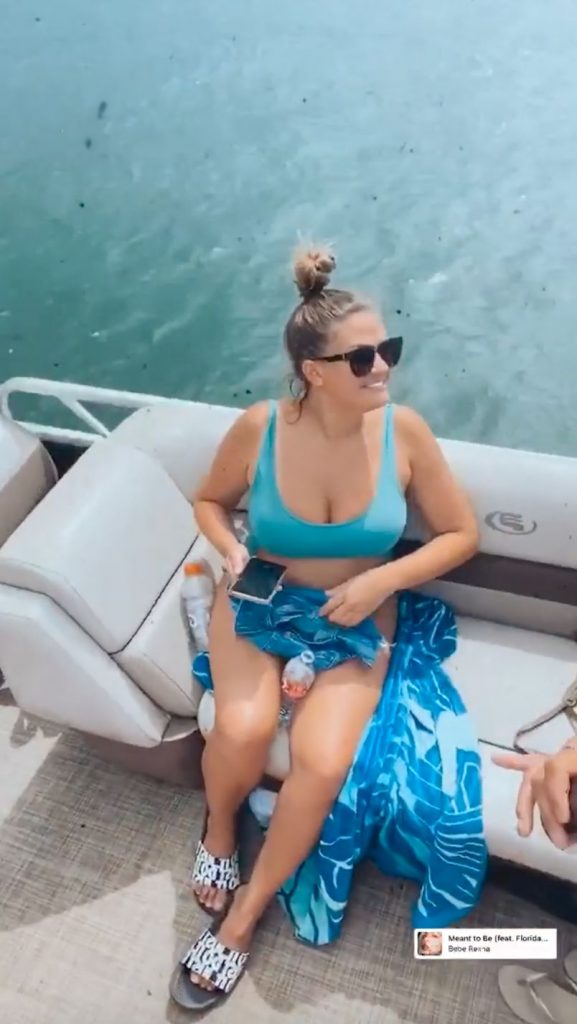 In addition to the Brittany Cartwright and Jax Taylor pregnancy rumors, many fans also believe that Lala Kent is expecting her first baby with fiance, Randall Emmett, after he shared a picture in sunny Puerto Rico with Kent wearing an Adidas track suit that covered her head to toe.

Former Vanderpump Rules star Stassi Schroeder has announced that she is expecting a baby with her fiance, Beau Clark. The couple revealed earlier this month that they are having a little girl who is due the first week of January.