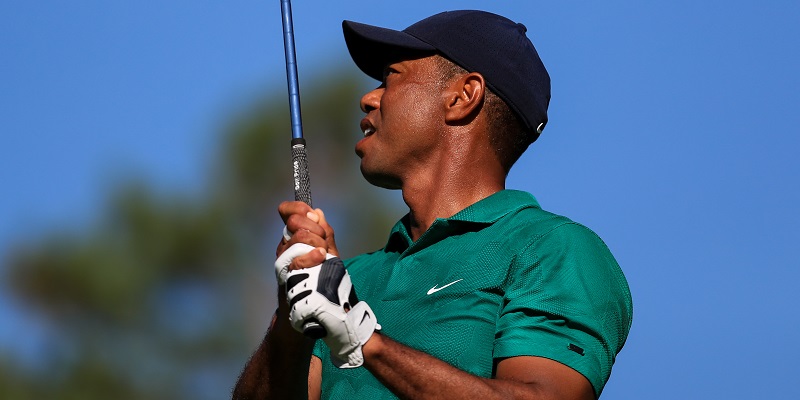 Tiger Woods bounces back in third round of Memorial

Tiger Woods showed no obvious sign of back stiffness on Saturday en route to carding a 1-under-par 71 during the third round of the Memorial Tournament in Dublin, Ohio.

Woods, who resides at 2-over 218 after 54 holes at Muirfield Village, is playing in his first PGA Tour event since February. The five-time Memorial winner looked to be much more comfortable on Saturday after limping to a 4-over-par 76 the previous day. 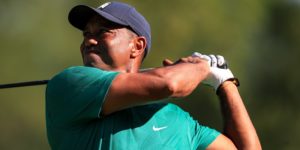 “Unfortunately I didn’t make any putts today, so hopefully I can make a few more tomorrow.”

Woods overcame a bogey on the third hole with back-to-back eight-foot putts for birdies on Nos. 5-6. Woods followed another birdie on No. 9 with consecutive birdies on Nos. 14-15 before answering that surge by missing a five-foot putt to settle for a bogey on No. 16.

“Overall I felt I played well, controlled the ball well,” Woods said. “I hit one really bad shot at three, but overall it was a good solid day.” –Field Level Media (@FieldLevelMedia)

Read More: Tiger Woods bounces back in third round of Memorial