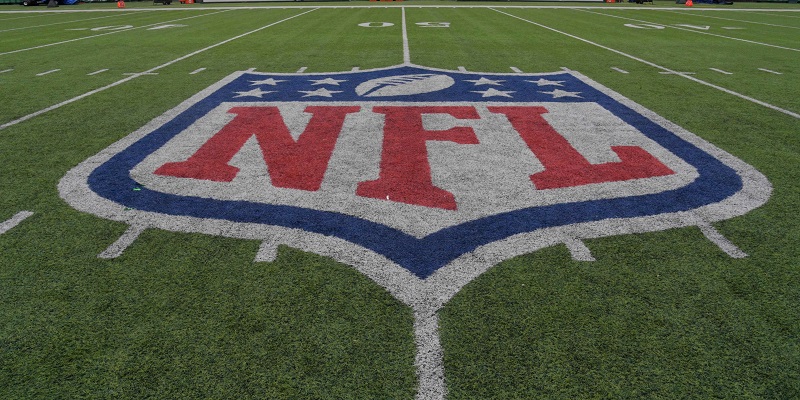 NFL players will undergo daily COVID-19 tests for at least the first two weeks of training camp after the union and the league reached an agreement on the matter Monday.

The NFL Players Association demanded the protocol as part of a push for player safety as a priority with teams reporting to training camp. Rookies for the Houston Texans and Kansas City Chiefs began arriving at camp on Monday. Most teams require rookies, and in some cases quarterbacks, to report days before veterans. The two-week testing window applies to the start of training camp regardless of varied reporting dates by team. 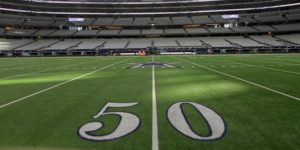 Talks continue between the union and the NFL in an attempt to iron out other issues, some of which have been contentious.

If positives fall below the 5 percent threshold for players and coaches following the two-week period, testing will shift to every other day. However, if at any point the positivity rate exceeds 5 percent, daily testing would resume.

“This is ongoing work,” Dr. Allen Sills, the NFL’s chief medical officer, said of the testing agreement. “There’s no finish line with health and safety, and I think these protocol are living, breathing documents, which means they will change as we get new information. They will undoubtedly be changing over time, which is what we usually see in medicine.”

Sills said in June that “public health adjustments” would be needed and expected as the season gets underway. The NFL’s plan is for the season to begin as scheduled on Sept. 10, with concessions being made for a shortened preseason that could include just one game per team.

Last week, Sills said he “absolutely expects” widespread positive tests in training camp. Players collectively posted their push for the NFL to focus on player safety, underscoring their desire to play this season, on Sunday.

“What you are seeing today is our guys standing up for each other and for the work their union leadership has done to keep everyone as safe as possible,” NFL Players Association president J.C. Tretter posted on Twitter. “The NFL needs to listen to our union and adopt the experts’ recommendations.”

Once again in the interest of keeping everyone (players & fans) as informed as possible, here is an updated list of what we as players know and don’t know as the first group gets set to report to training camp tomorrow.#WeWantToPlay pic.twitter.com/xQcjs33zgM