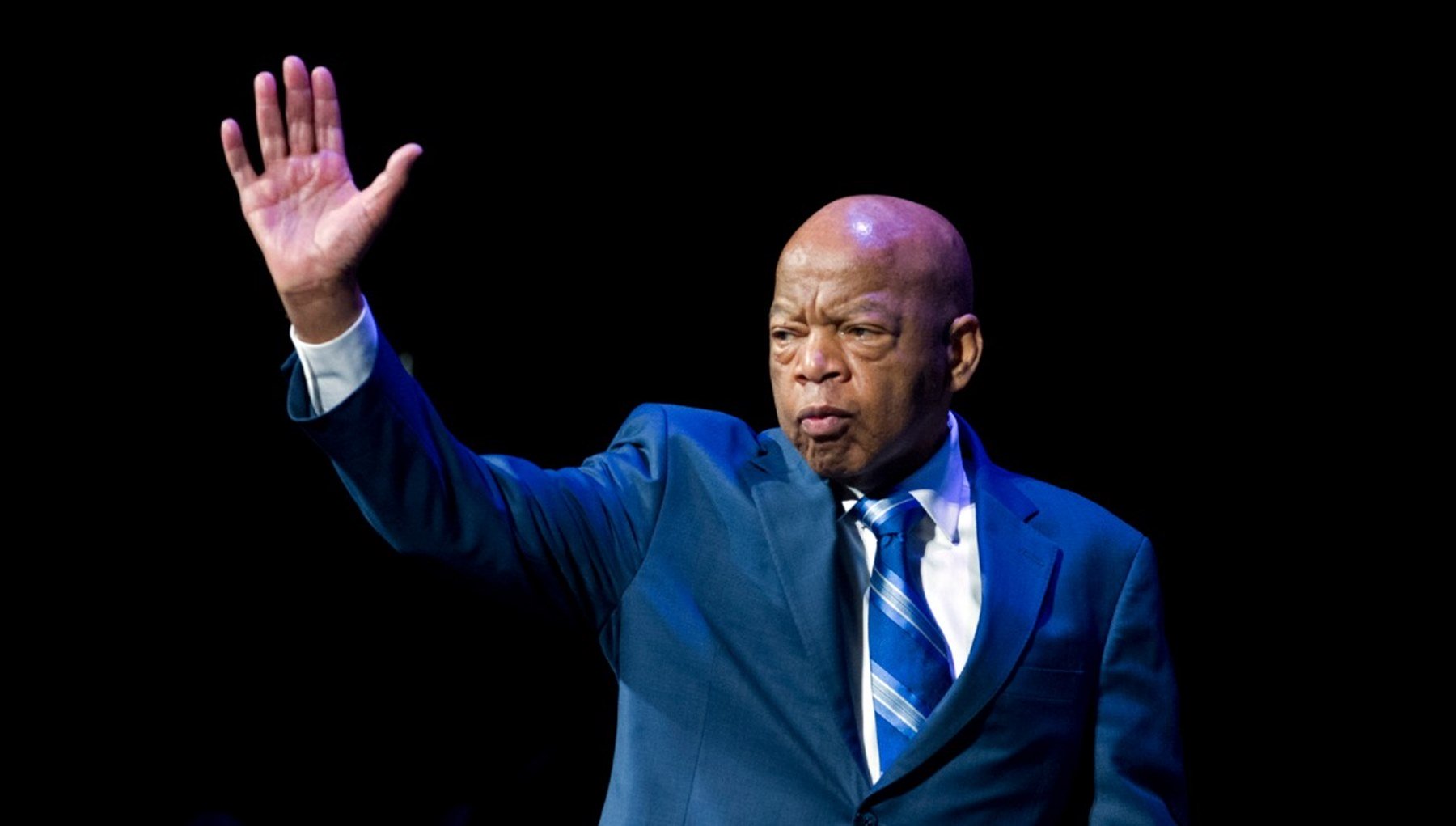 John Lewis, a civil rights icon, who was close to Reverend Martin Luther King and fought for 50 years to improve race relations in America, has died at the age of 80 after a battle with pancreatic cancer.

Lewis, a true giant in American history, was also a 17-term congressman from the state of Georgia. He inspired many generations to get involved in activism and politics and encouraged them to make “Good Trouble.”

A shrewd politician, he was respected in Washington and was involved in many progressive victories of the last three decades.

Lewis shared in a statement: “He was honored and respected as the conscience of the US Congress and an icon of American history, but we knew him as a loving father and brother. He dedicated his entire life to non-violent activism and was an outspoken advocate in the struggle for equal justice in America. He will be deeply missed.”

House Speaker Nancy Pelosi released a statement on Friday, and it read: “All of us were humbled to call Congressman Lewis a colleague, and are heartbroken by his passing. May his memory be an inspiration that moves us all to, in the face of injustice, make ‘good trouble, necessary trouble.’”

Former President Barack Obama said on Twitter: “Not many of us get to live to see our own legacy play out in such a meaningful, remarkable way. John Lewis did. When I was elected President of the United States, I hugged him on the inauguration stand before I was sworn in and told him I was only there because of the sacrifices he made. And thanks to him, we now all have our marching orders — to keep believing in the possibility of remaking this country we love until it lives up to its full promise.”

President Bill Clinton and Secretary Hillary Clinton reacted to Lewis’s death with: “We have lost a giant. John Lewis gave all he had to redeem America´s unmet promise of equality and justice for all. Always true to his word, his faith, and his principles, John Lewis became the conscience of the nation.”

« Under Will Take Players Into The Mind Of A WW1 Veteran Stuck On A Sinking Ship, Expected Q3 2020