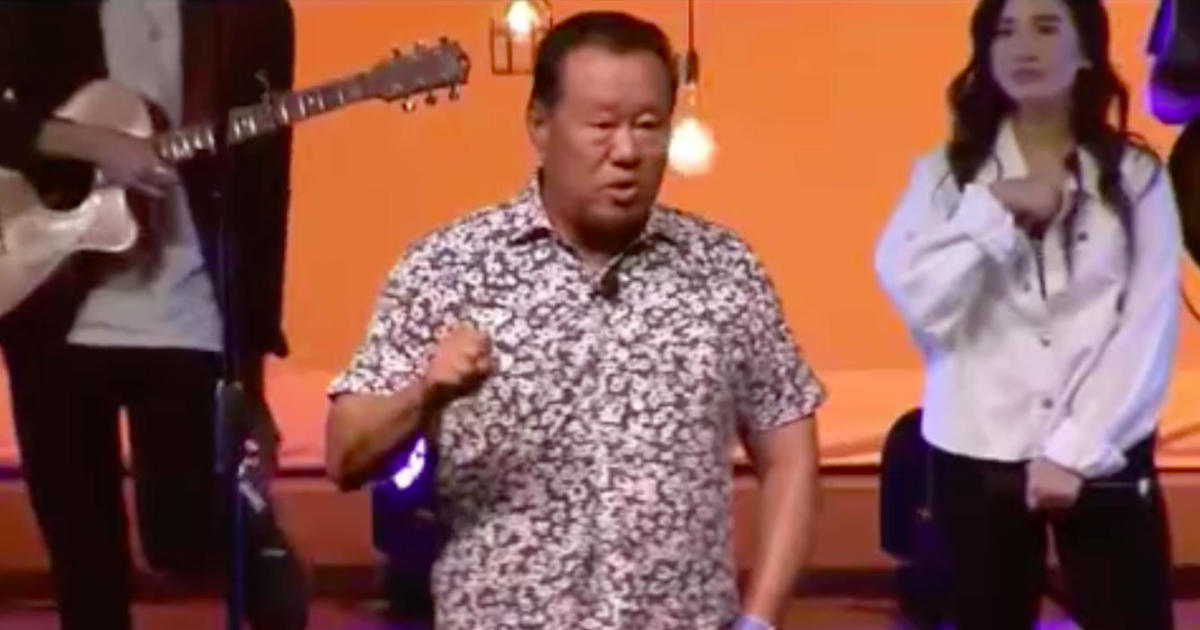 A church in Pasadena, California, is defying Governor Gavin Newsom’s orders to shut down and is continuing to hold indoor services amid the coronavirus pandemic, CBS Los Angeles reports. Service was held at Harvest Rock Church on Sunday, during which lead Pastor Che Ahn delivered a message to the governor, who is now being sued by a group of churches.

FULL SERVICE: LIVE from Los Angeles, CA. Pastor Chê Ahn “There is something larger at play here; there is a spiritual…

On July 13, Newsom ordered all California counties to roll back the openings of certain venues such as indoor dining, theaters, zoos, museums and wineries as the number of COVID-19 cases surged.

Additionally, counties that remain on the state’s County Monitoring List for three consecutive days must also shut down more types of businesses and activities, including gyms, places of worship, salons and malls. Los Angeles County, where Pasadena is located, is affected by this additional measure.

“CA Gov. Gavin Newsom is trying to crush worship — even in Californians’ own homes!” Mathew D. Staver, founder and chairman of Liberty Counsel, said in a press release. Staver called the restrictions, which are meant to slow the spread of the coronavirus, “outrageous.”

The lawsuit asks for a temporary restraining order preventing enforcement against Harvest Rock Church and others involved in the suit.

In addition to the suit in California, Liberty Counsel has four other federal lawsuits pending in appeals courts against the governors of Illinois, Kentucky, Maine and Virginia, according to the press release.

Pastor Ché Ahn also criticized Newsom for allowing protests during the pandemic. “I just feel the hypocrisy of encouraging protests. We are all for that, but let’s just be consistent,” he said, according to CBS Los Angeles.

CBS News has reached out to Newsom’s office, Harvest Rock Church and Liberty Counsel for comment and is awaiting response.

According to CBS Los Angeles, leaders at Harvest Rock Church said they have encouraged parishioners to physically distance, wear face coverings and get their temperatures checked.

Indoor church services have been linked to the spread of coronavirus cases in a number of states and other countries. The U.S. Supreme Court has upheld the authority of states to impose health restrictions on churches.

According to California state data, there have been 153,265 total cases in Los Angeles County — and 40,179 new cases in the last 14 days. There have been 4,084 total deaths in the county. Newsom’s new restrictions come after the state began reopening in phases, and certain areas saw an uptick in new infections