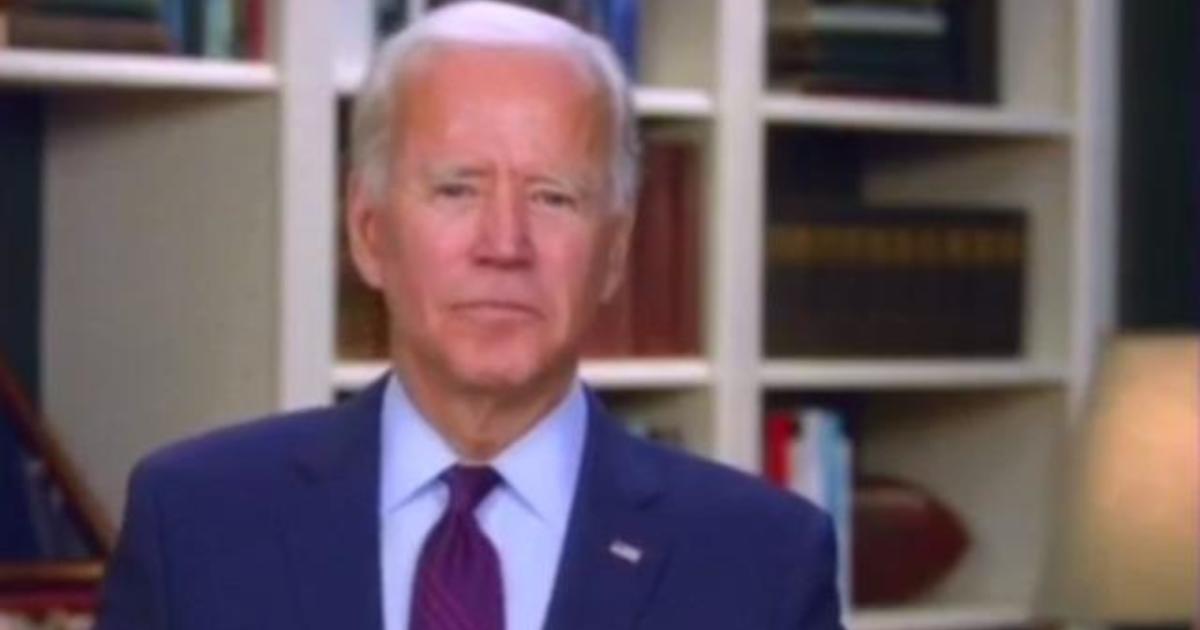 Joe Biden’s campaign said Wednesday the former vice president will now accept the Democratic nomination in his home state of Delaware, instead of Milwaukee, Wisconsin. The change comes as President Trump mulls accepting his nomination at the White House, despite members of his own party questioning whether that would violate federal law. Ed O’Keefe reports.