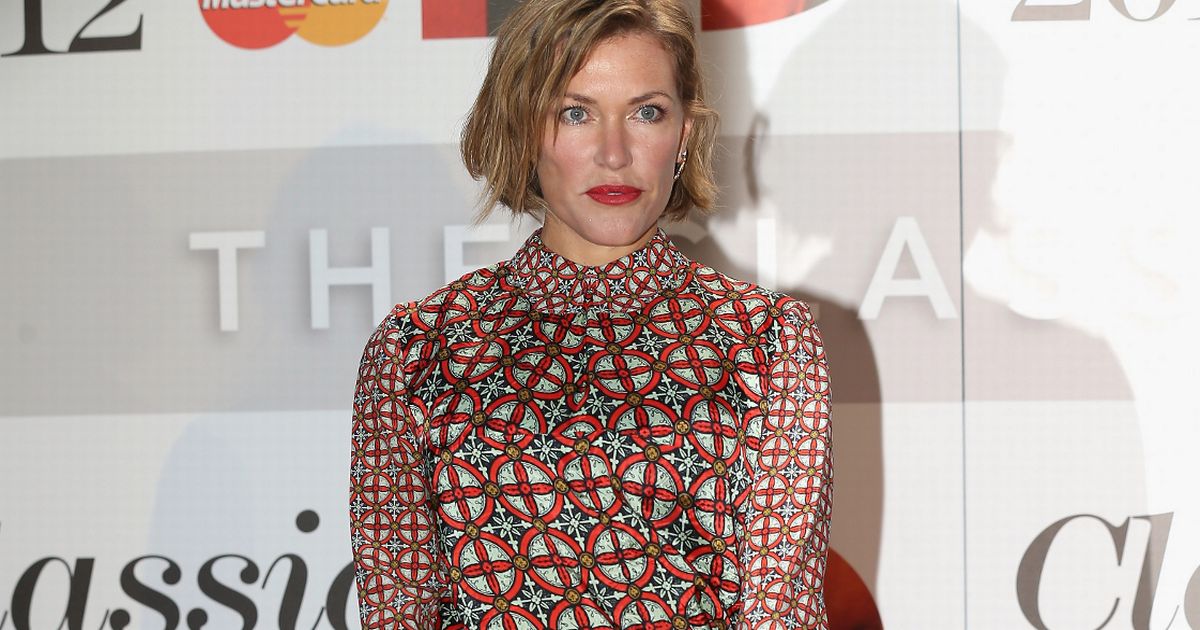 BBC radio 6 has been blasted after the station played a song containing a racist slur.

The racist lyrics – which included the word ‘darkies’ – played out live on-air on Sunday during a radio show presented by Cerys Matthews. 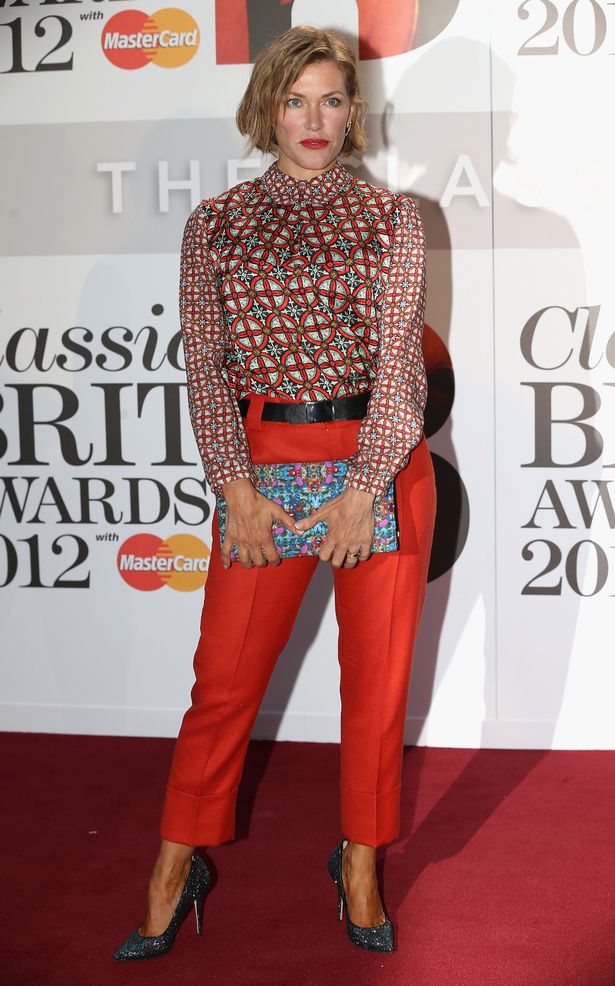 Shortly after the song was played, host Cery’s swiftly moved on by playing the next track and not acknowledging any wrongdoing after the inappropriate lyrics were aired.

Infuriated listeners took to Twitter to voice their upset at the song being played on the BBC station – which led to Cery’s acknowledging the blunder on the micro-blogging site.

One radio fan typed about the song: “But was there a deeply inappropriate lyric in there? Or did I mishear?”

The same person also penned: “I’m struggling with the line before the one about guitars …..”

And the social-media user then added: “I’ve just listened again on Spotify and it’s clearly what I thought. I’m sure it was a horrible error but a tweet of apology would be a good idea.”

A second person tuning in agreed as they replied: “I noticed that.”

In response to the tweets Cery’s typed: “checking now-it shouldn’t have passed through of course. It’s a huge priority for me. Thanks for heads up.”

She also added in a second tweet: “It shouldn’t have got through. Trying to redact it now xx”

When approached for comment, Radio 6 told Mirror Online: “Unfortunately an unedited version of this song containing an offensive term was broadcast in error on 6 Music. We apologise for any offence caused and will work to ensure this does not happen again.”