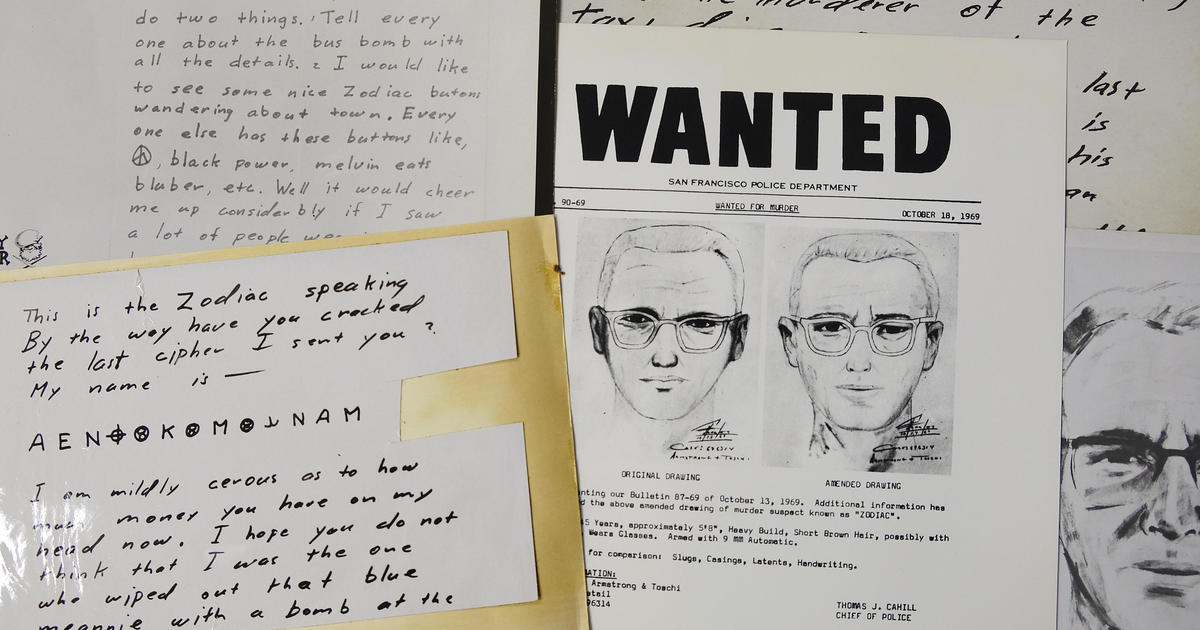 Amateur codebreakers have solved a decades long mystery. The FBI confirmed Friday that a group of private citizens deciphered a coded note from the Zodiac Killer, the 1960s serial killer who preyed on his victims in Northern California and has never been caught.

“The FBI is aware that a cipher attributed to the Zodiac Killer was recently solved by private citizens,” the FBI’s San Francisco division said in a statement. “Due to the ongoing nature of the investigation, and out of respect for the victims and their families, we will not be providing further comment at this time.”

#Breaking – Our statement regarding the #Zodiac cipher: pic.twitter.com/cJCtlDEbMw

The coded message, known as 340 cipher (named for its 340 characters), was sent to the San Francisco Chronicle in 1969 and was recently solved by a team of amateur codebreakers from Australia, Belgium and the United States, the newspaper reported.

Codebreaking expert David Oranchak told the newspaper that the text reads, in part: “I hope you are having lots of fun in trying to catch me. That wasn’t me on the TV show which brings up a point about me. I am not afraid of the gas chamber because it will send me to paradise all the sooner because I now have enough slaves to work for me.”

The solved cipher was sent to the FBI, which “confirmed the solution,” Oranchak told the newspaper. The code does not solve the identity of the man behind the murders.

In this May 3, 2018, file photo, a San Francisco Police Department wanted bulletin and copies of letters sent to the San Francisco Chronicle by a man who called himself Zodiac are displayed in San Francisco.

The Zodiac Killer is believed to have killed five people in Northern California in 1968 and 1969, but claimed to have killed 37 people. The alleged killer sent numerous coded letters to law enforcement and media, but when silent in the early 1970s, according to CBS San Francisco.

The Zodiac Killer communicated with investigators until the early 1970s before going silent.