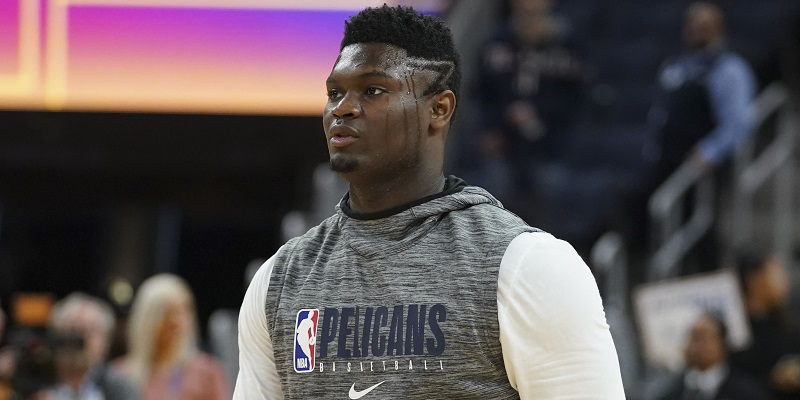 New Orleans Pelicans rookie Zion Williamson departed the NBA campus near Orlando to tend to an urgent family medical matter. Per the Pelicans, Williamson will rejoin the team at a later date. NBA protocol requires Williamson to quarantine for 10 days in a hotel room upon his return.

“We fully support Zion’s decision to leave the NBA campus to be with his family,” said David Griffin, Pelicans executive vice president of basketball operations. 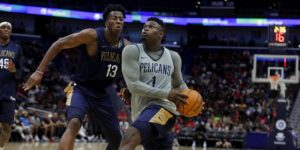 “Out of respect for the Williamson family, we will have no further comment at this time.”

Williamson, 20, averaged 23.6 points, 6.8 rebounds and 2.2 assists in 19 games with the Pelicans. The top overall pick of the 2019 NBA Draft missed the first two months of the season with a knee injury.

The Pelicans are slated to resume the season on July 30 against the Utah Jazz. New Orleans (28-36) is 3 1/2 games behind the eighth-place Memphis Grizzlies, who currently hold the final Western Conference playoff spot.

Kandi Burruss Has An Important Announcement For Fans »