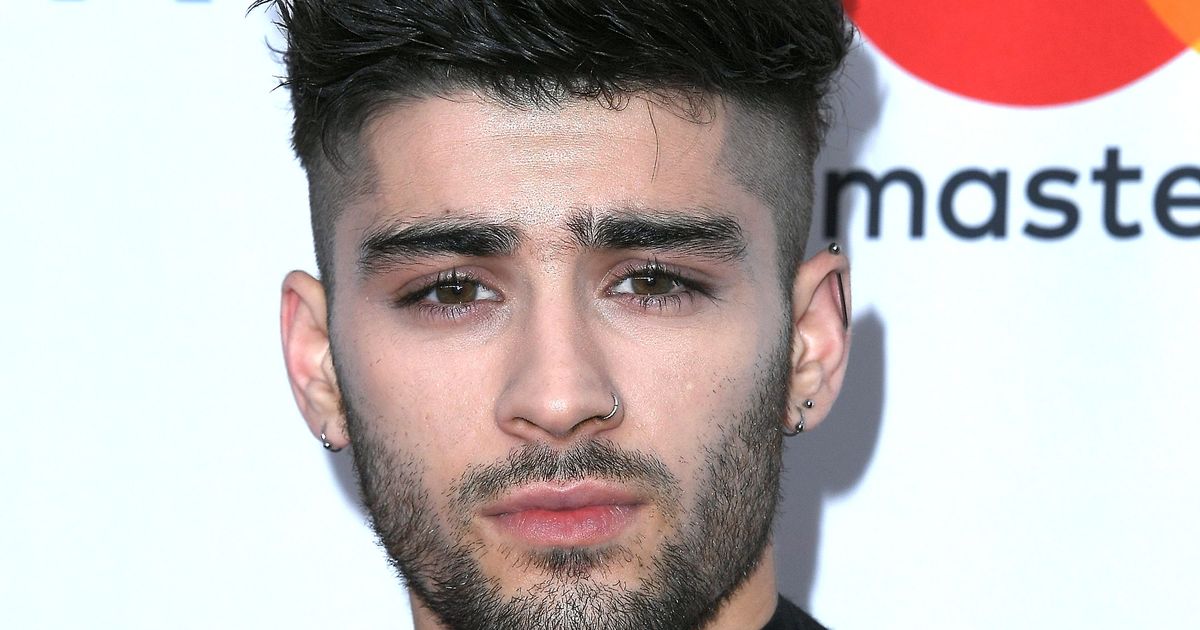 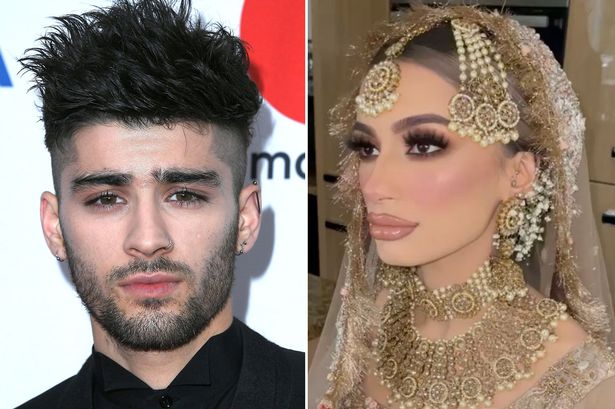 Pillow Talk hitmaker Zayn was nowhere to be seen in the photographs taken on his sister’s wedding day.

However, his sister looked stunning in her bridal attire which included an elaborate veil.

Throughout lockdown, the singer has been staying at his girlfriend Gigi Hadid’s family farm in Pennsylvania. 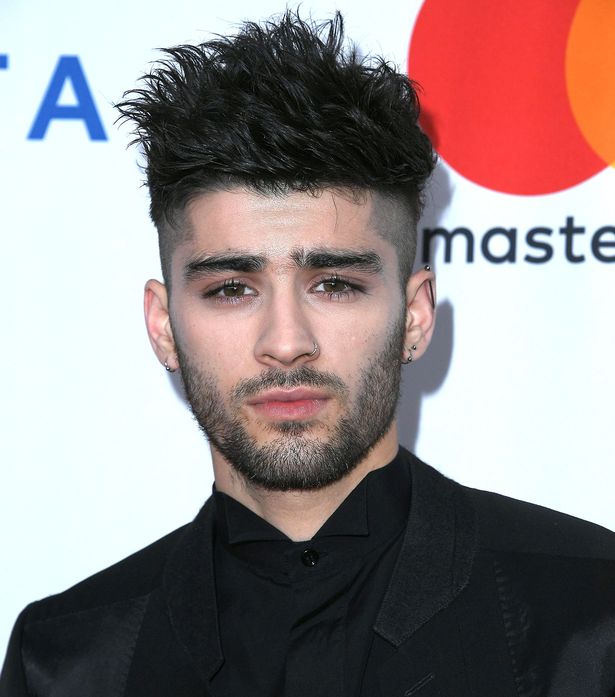 His sister married in the UK.

If Zayn had been able to make the trip across the pond, he would have had to self-isolate for 14 days upon arrival in the UK. 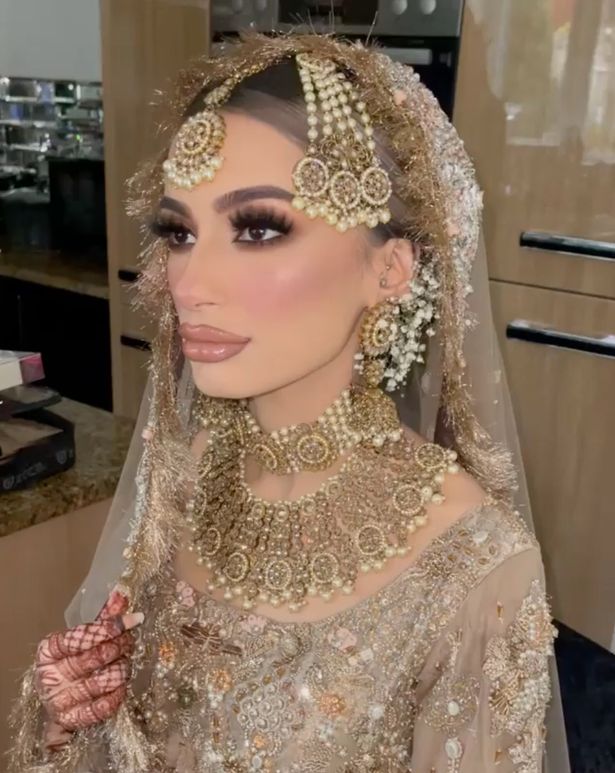 It comes as Zayn’s lover Gigi sent a gushing message to his bridal sister.

The Victoria’s Secret supermodel apologised for not being able to attend the ceremony.

She wrote: “Wish I could be there so happy for u. Big love x.” 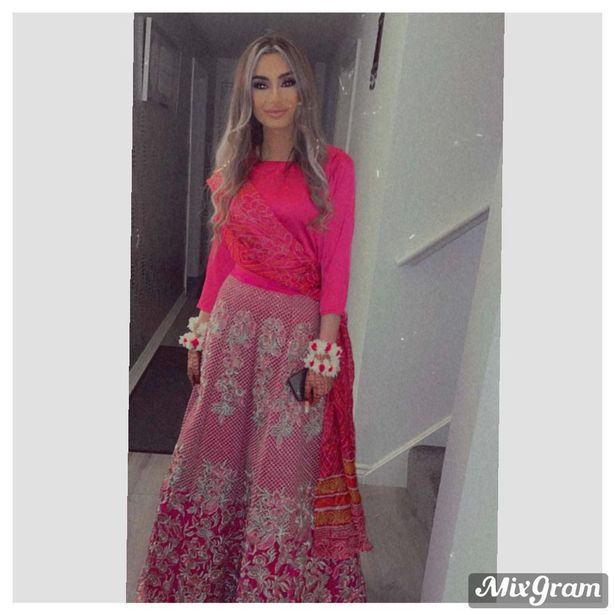 Gigi had commented on Zayn’s sister’s post about her big day.

She wrote: “Best days with the best people. I honestly don’t think I could have had a more beautiful day.

“I can’t believe we are officially married.” 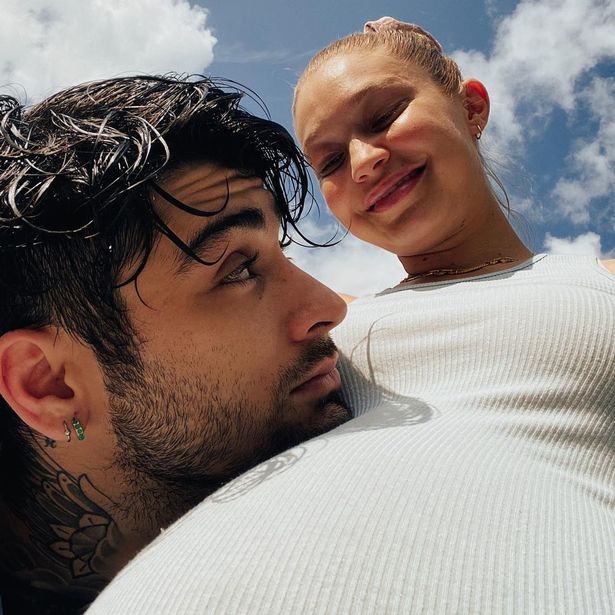 Gigi and Zayn recently become parents when they welcomed their little girl into the world.