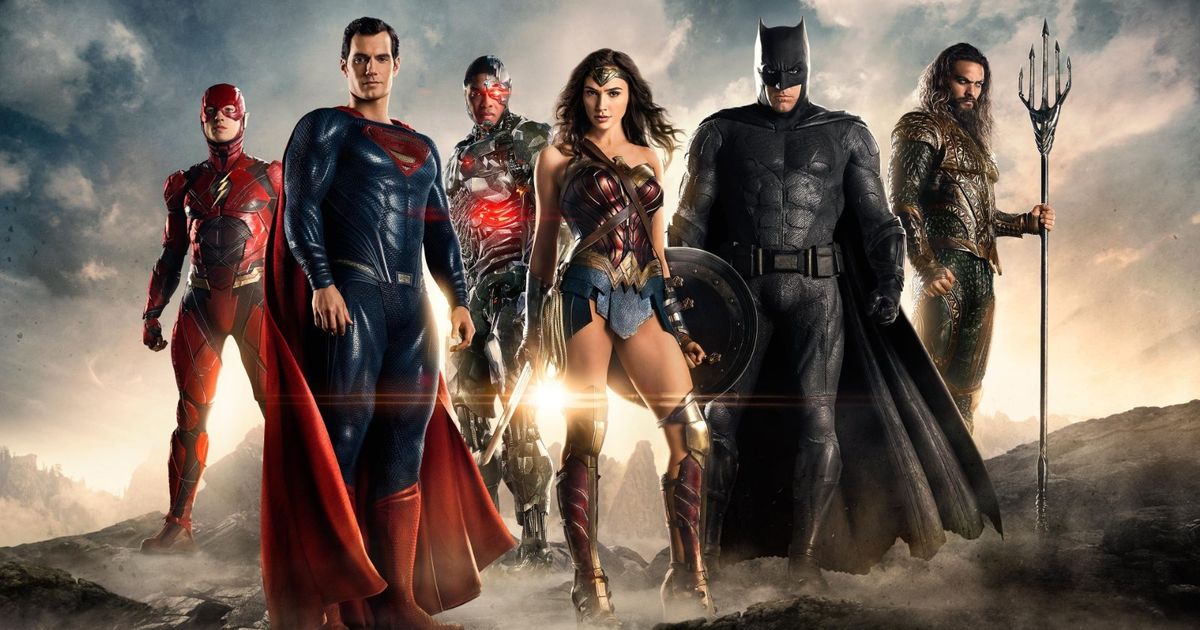 Zack Snyder has predicted his re-edited version of blockbuster superhero movie Justice League will be rated R in the USA due to extreme violence and swearing.

The 54-year-old action film maker has returned to the director’s chair to re-edit the 2017 film Justice League which stars Ben Affleck as Batman, Henry Cavill as Superman, Gal Gadot as Wonder Woman,Ezra Miller as The Flash and Jason Momoa as Aquaman.

The film was originally released in November 2017 – but as a version completed by Joss Whedon who stepped in to complete filming of the movie when Zack was forced to step down due to a family tragedy.

A refreshed four hour version of the Justice League film is due to be released on HBO Max in the USA next year – and will possibly also be released in cinemas. 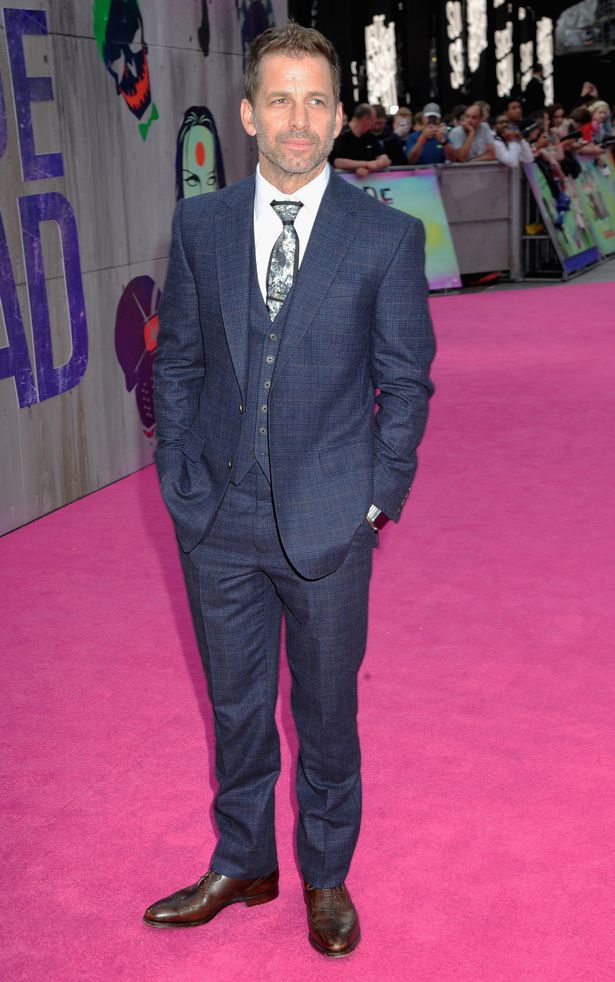 Speaking to Entertainment Weekly, Zack predicts his grittier, more violent, and expletive dropping version of the film will see it released as R-Rated/18 certificated compared to the PG-13 rating of the 2017 version.

He said: “The movie is insane and so epic and is probably rated R — that’s one thing I think will happen, that it will be an R-rated version, for sure.”

He continued: “We haven’t heard from the MPAA, but that’s my gut.” 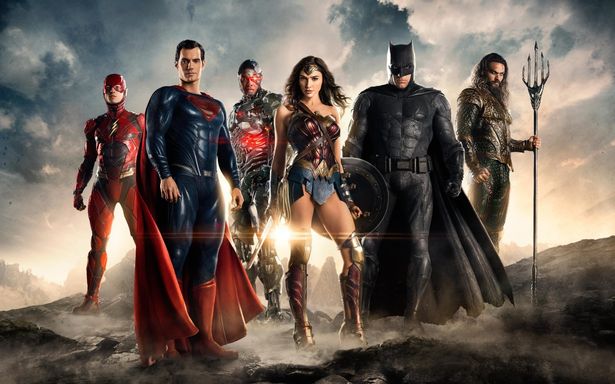 Explaining his rationale, he went on: “There’s one scene where Batman drops an F-bomb.

“Cyborg is not too happy with what’s going on with his life before he meets the Justice League, and he tends to speak his mind.

“And [movie villain] Steppenwolf is pretty much just hacking people in half. So [the rating would be due to] violence and profanity, probably both.”

The news of added violence and swearing has divided fans of the DC universe movies.

One excited fan wrote on Twitter : “I’m excited for the Snyder Cut and I’m glad Zack can have his vision but this is wild. Although with Zack at the helm, I can’t say I’m too shocked.”