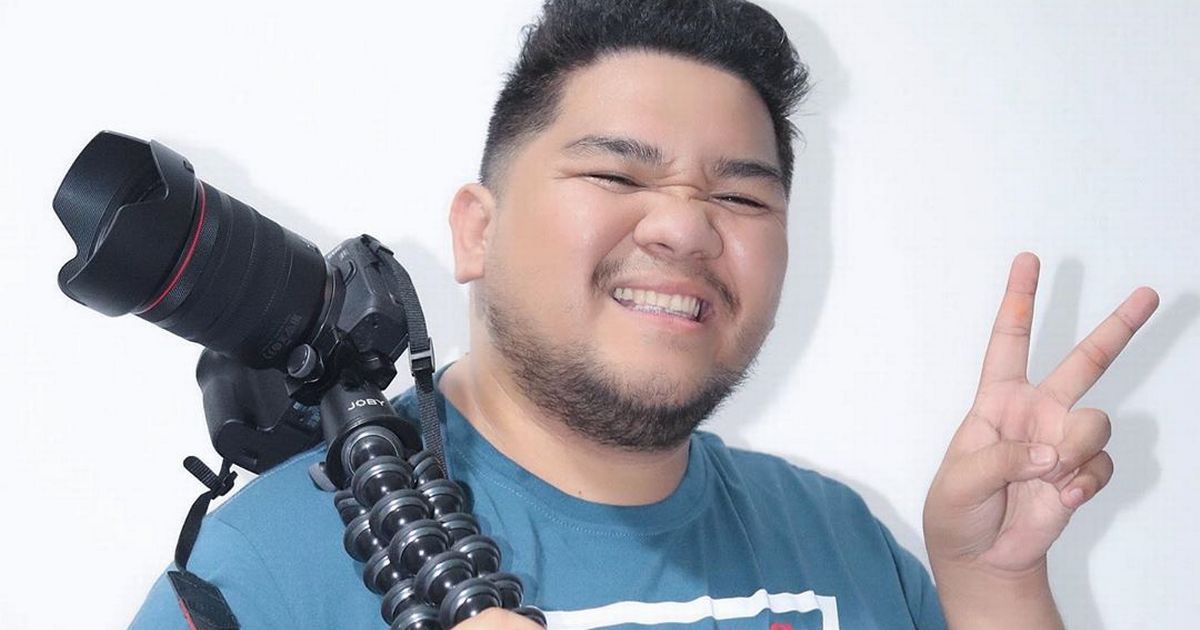 The popular YouTube star has died at the age of 26, his family have confirmed 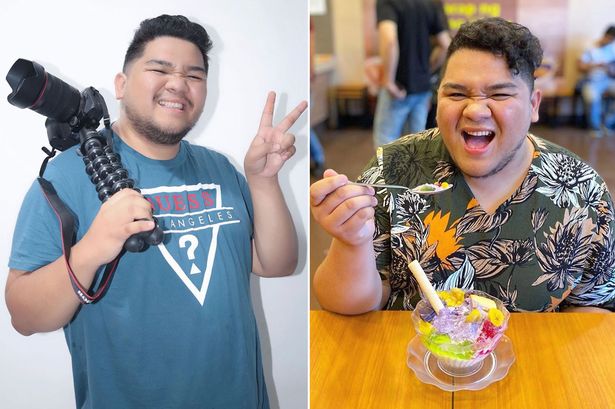 Lloyd rose to fame on the video sharing site and amassed more than 8 million subscribers across his two channels.

Tragic news of his death was confirmed by Lloyd’s devastated family in a statement published to Facebook.

“It is with a heavy heart and great sadness that we announce the untimely demise of our beloved brother Lloyd Cafe Cadena,” they wrote.

“May he be remembered for all the joy and laughter he shared with everyone. My family and I ask for your prayers, respect, and privacy during this time.” 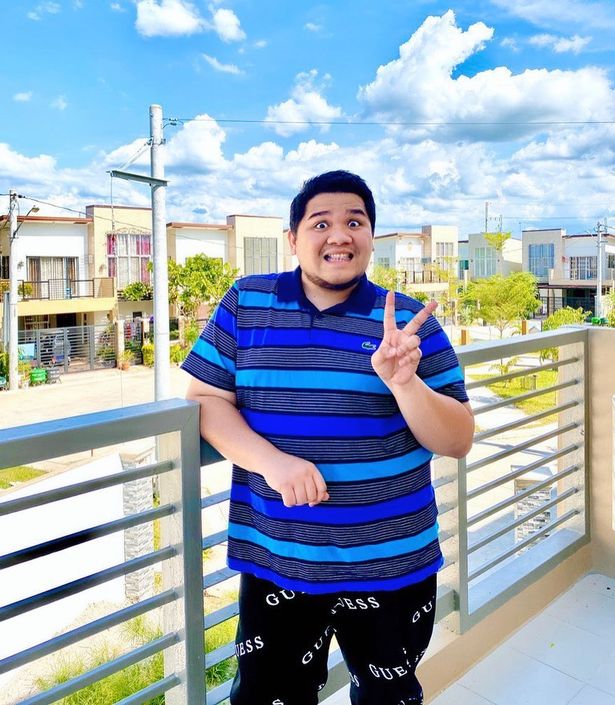 Lloyd started his channel in 2011 and became an instant hit in his native Philippines with videos on boxing, cooking and challenges before his endearing comedic style saw his popularity grow around the world.

Following the announcement of his death, many of Lloyds fans and fellow YouTube stars have paid tribute online.

Fellow YouTuber Bianca Gonzalez penned: “I only met him and would see him at events but he was always so gracious and his joy would radiate. My sincerest condolences to his family and loved ones. Rest in peace, Lloyd Cadena.” 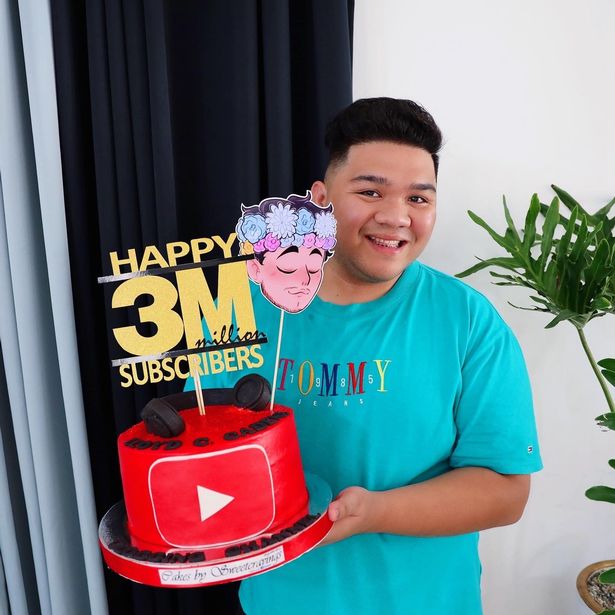 While one of Lloyd’s fans expressed the huge feeling of shock as they tweeted: “It can’t sink in my mind I am just currently watching his vlogs and then I saw this please tell me that I am just dreaming.”

“This is so sad and i can’t stop crying rn, Lloyd Cafe Cadena is one of my fave youtuber and one of the most genuine people I know. It may sound dramatic but he really made me happy when i’m down. May you rest in peace and fly high,” shared another. 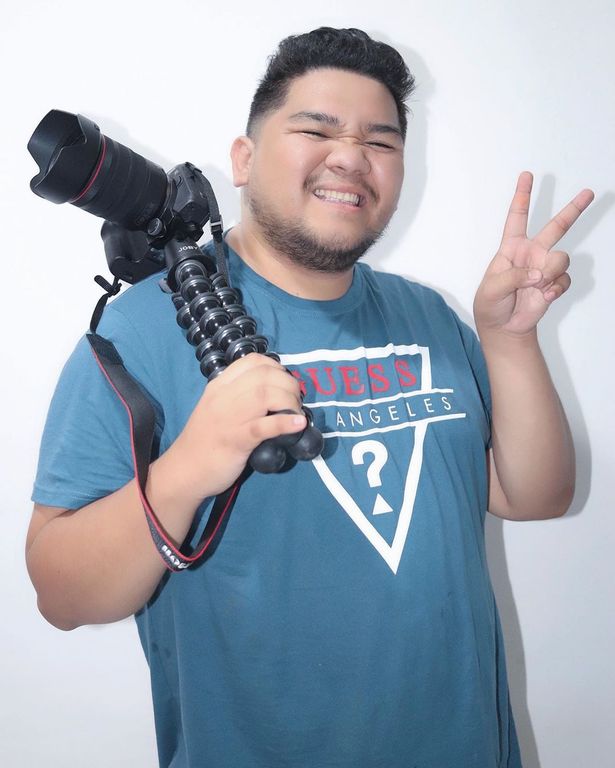 Lloyd’s last ever YouTube post was him showing off a home that he purchased for his beloved mum.

The star said it had been a dream for for him to buy the lot for his family after making money from his videos.

Read More: YouTube star Lloyd Cafe Cadena has died at the age of 26

« Steve Irwin's' chilling premonition as he predicted his own death